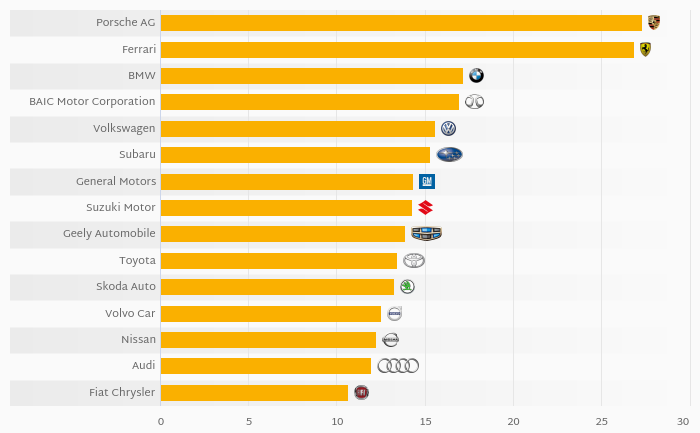 Who Operated with the Highest Margins Among Global Car Producers in 2017? 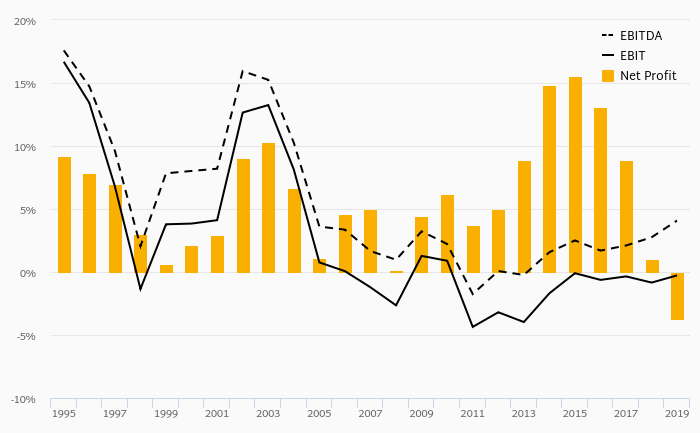 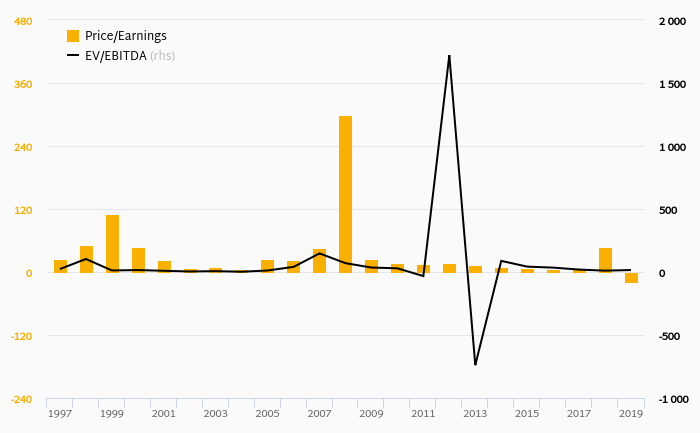 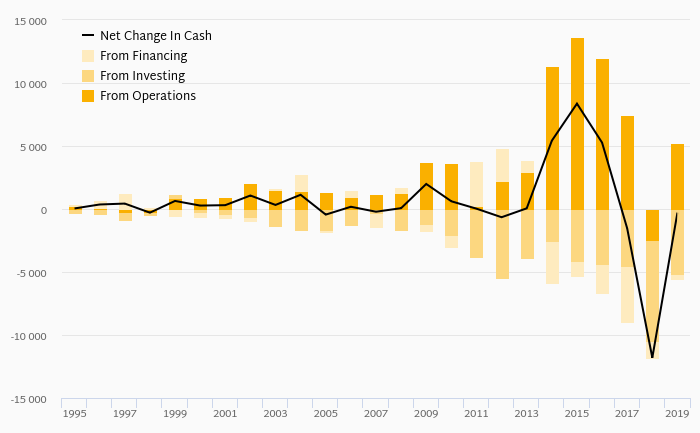 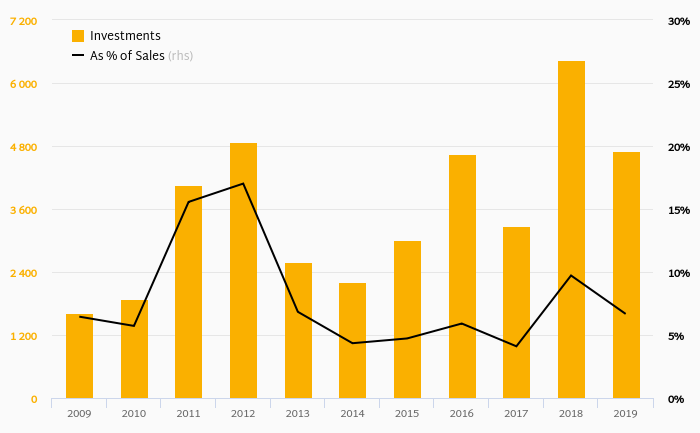 How Much Does Chongqing Changan Automobile Invests? 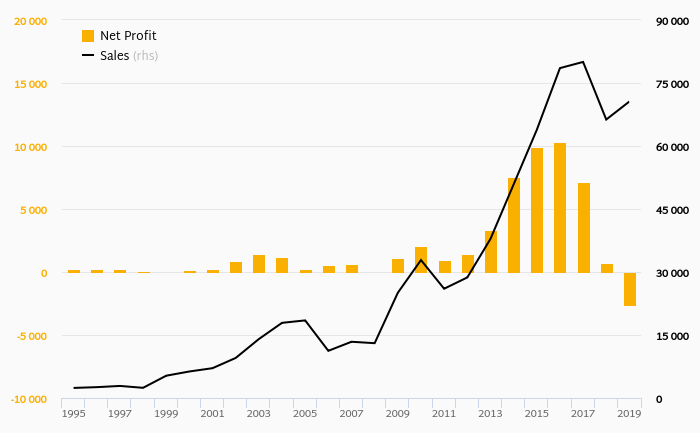 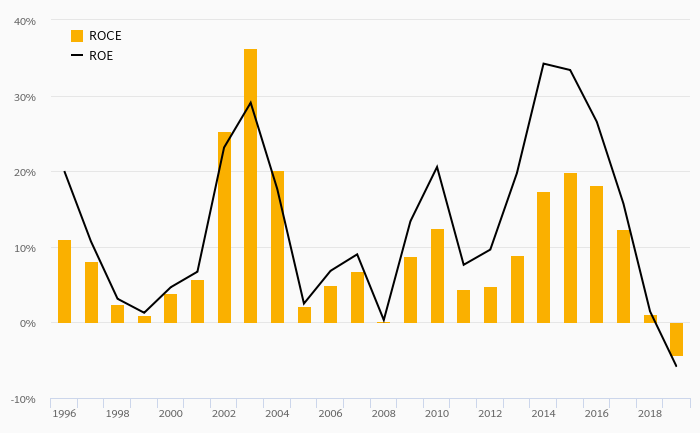 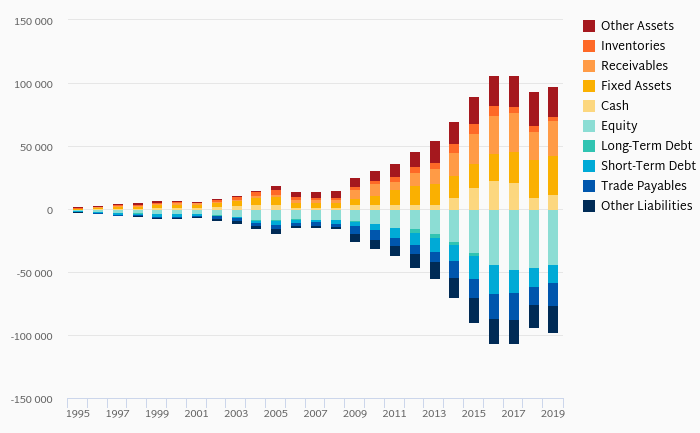 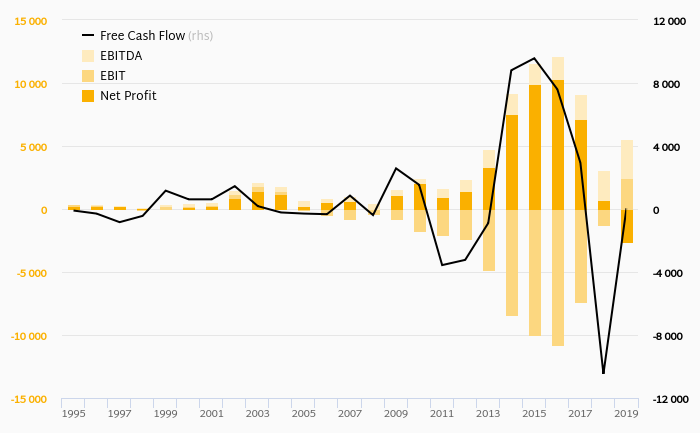 Chang'an Automobile (Chana) is an automobile manufacturer in Chongqing, China, and a state-owned enterprise with China Weaponry Equipment as its parent. Its production is primarily composed of no-frills passenger cars and mini-vehicles, microvans and microtrucks that see commercial use. Also known as Chana, the company is currently one of the "top 4" Chinese automakers along with Dongfeng Motor, FAW Group, and the Shanghai Automotive Industry Corporation. Although this datum only allowed the company to achieve fourth place, in terms of production, Chang'an made more than 1,837,000 whole vehicles in 2011. Foreign automakers that have joined joint ventures with Chang'an include Ford, Suzuki, and PSA Peugeot Citroen.