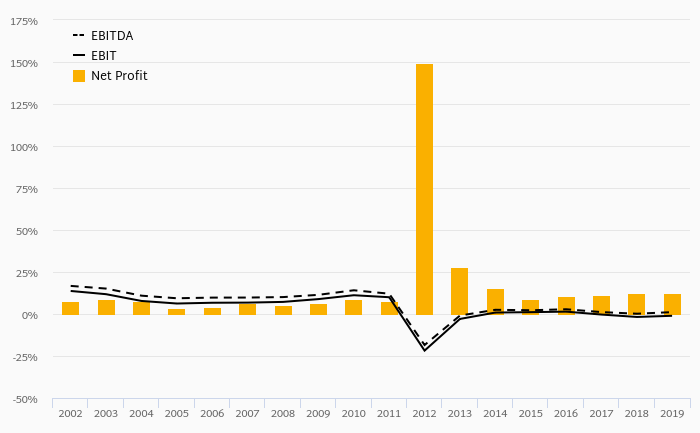 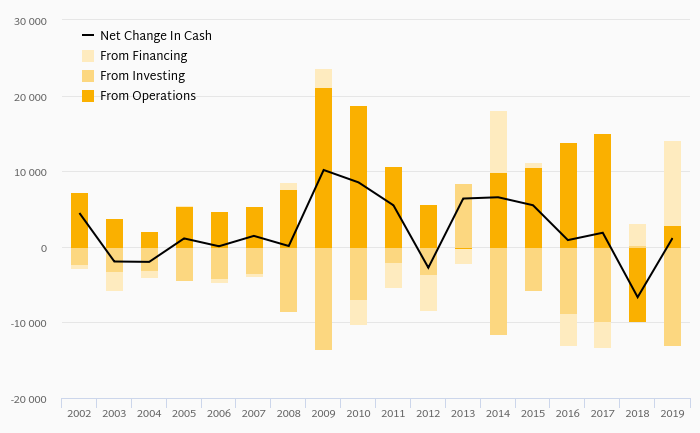 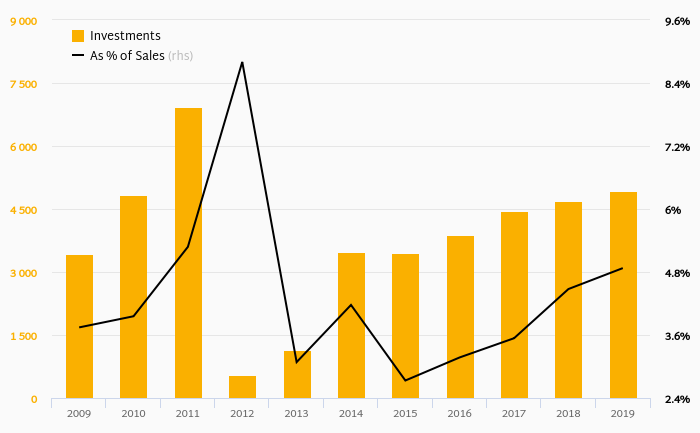 How Much Does Dongfeng Motor Group Invests? 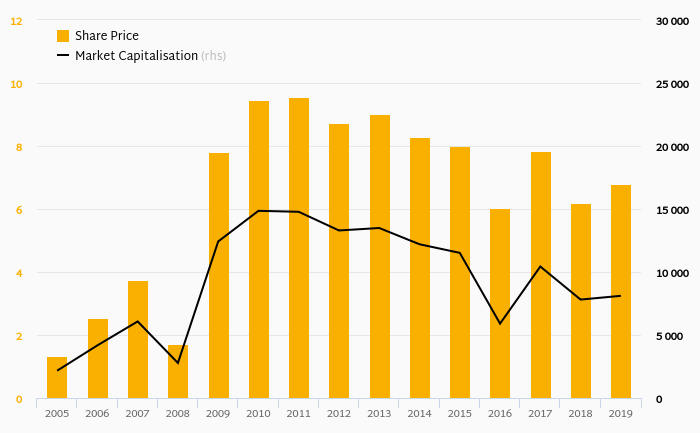 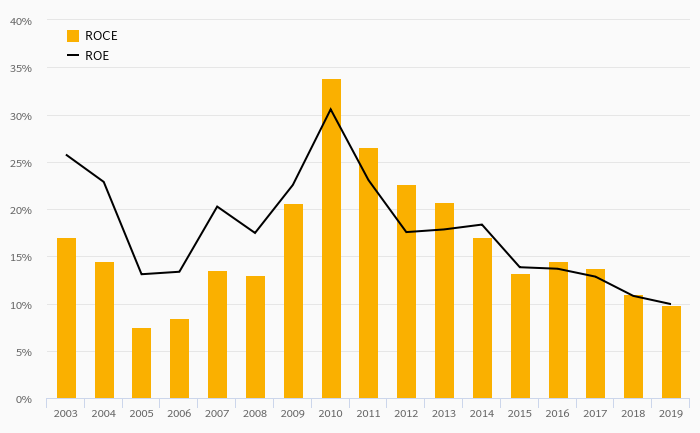 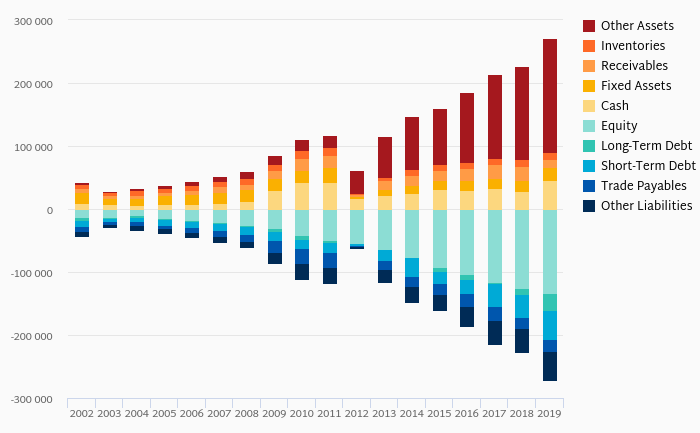 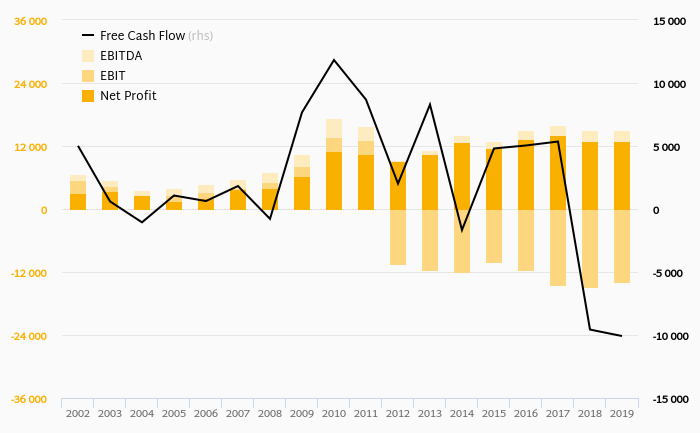 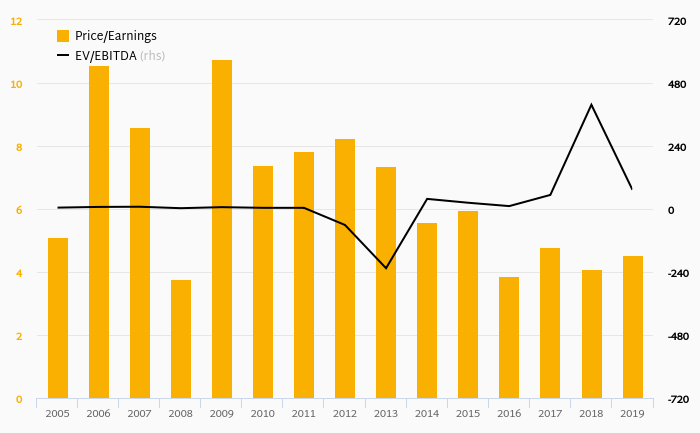 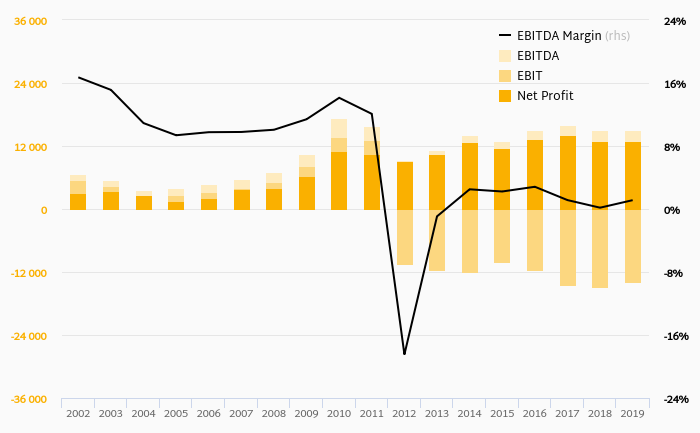