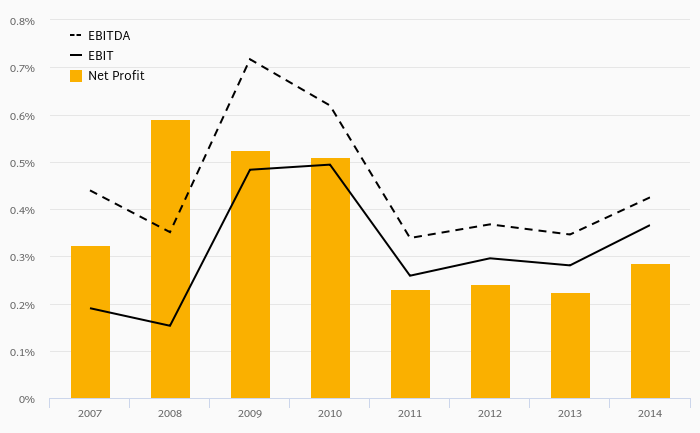 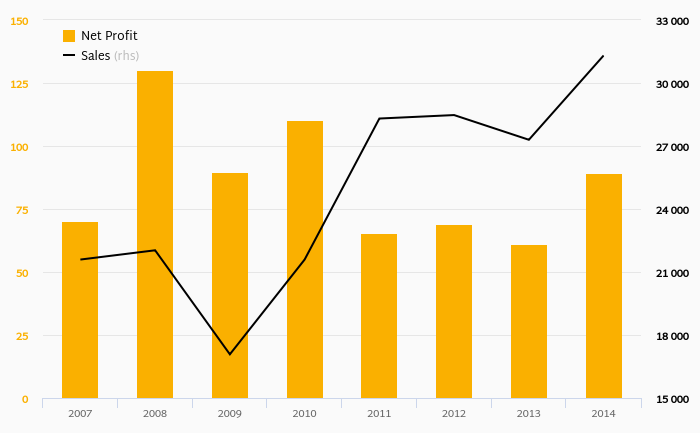 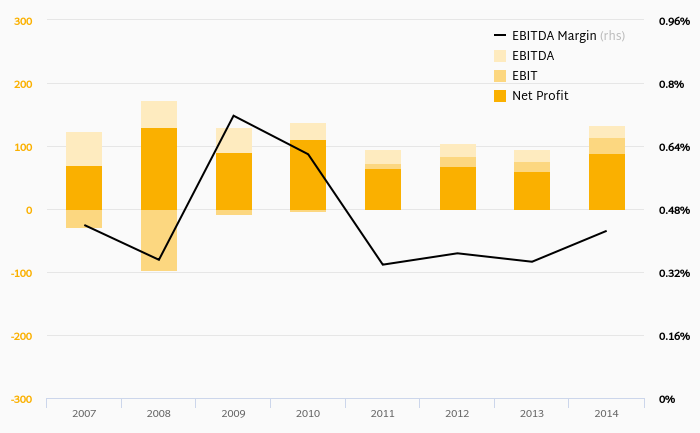 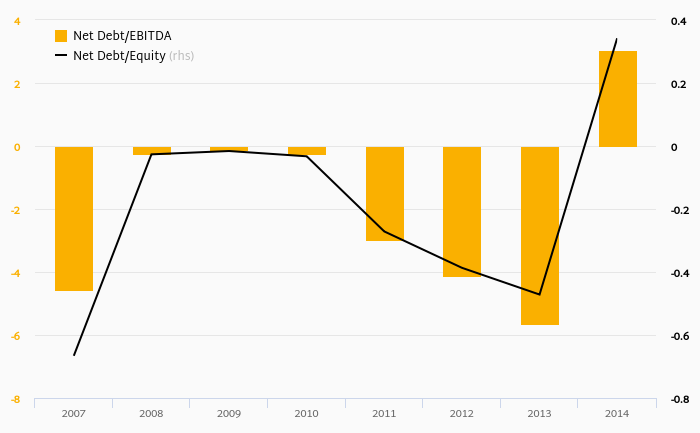 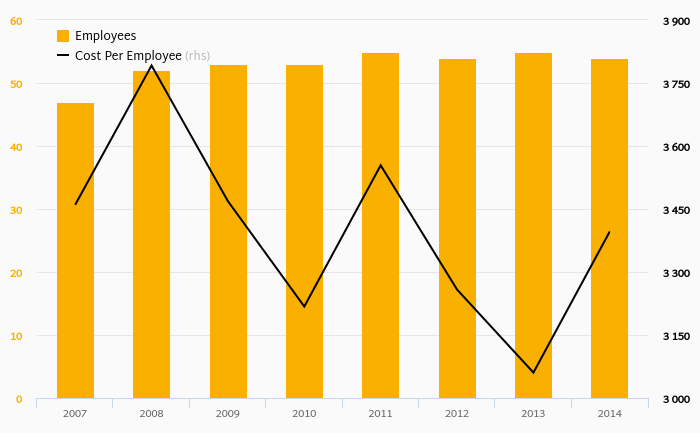 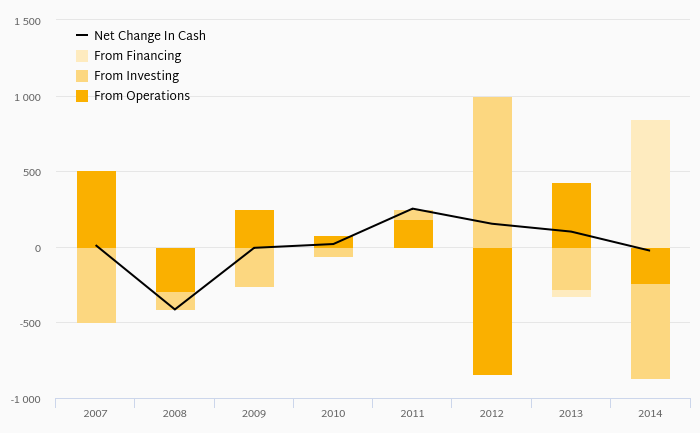 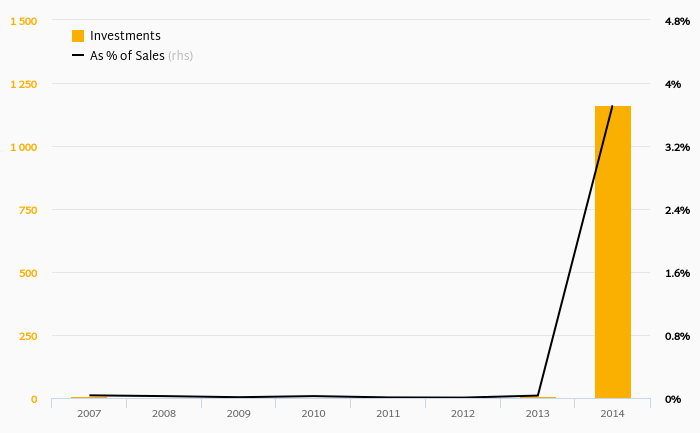 How Much Does MOL Czech Republic Invests? 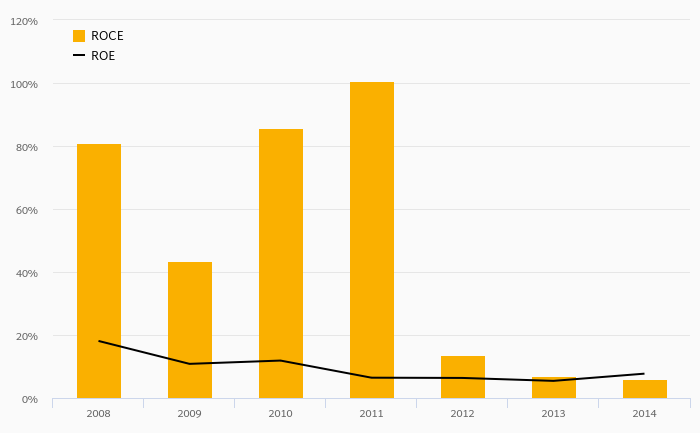 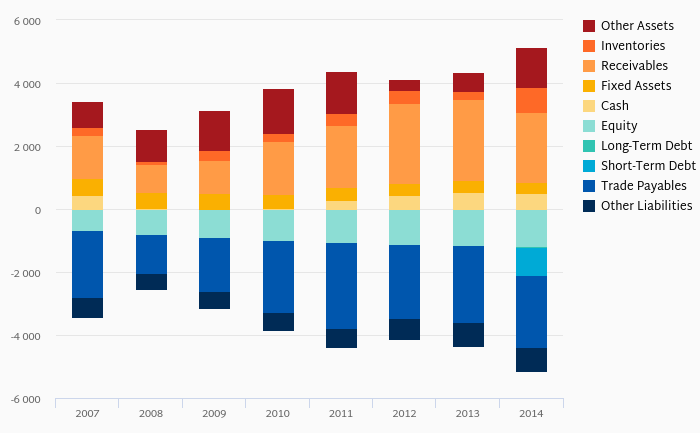 MOL Česká republika is a Czech Republic-based subsidiary of Magyar Olaj- es Gazipari Nyrt, a Hungary-based oil and gas group in Hungary. The Hungarian Company is present in the Europe, the Middle East and Africa region, as also in the CIS countries, with interests in exploration, production, refining, marketing and petrochemicals. The Company employed nearly 30,000 people and operated 1,748 filling stations internationally at the end of 2012 and is the market leader in Hungary and Slovakia. The Company's core activities include exploration and production of crude oil, natural gas and gas products; refining, transportation, storage and distribution of crude oil products at both retail and wholesale; transmission of natural gas; production and sales of olefins and polyolefins; production of electricity and thermal energy from gas and renewable resources.

MOL Czech Republic has been growing its sales by a year on average in the last 5 years. EBITDA has grown on average by 100% a year during that time to total of in 2015, or of sales. That’s compared to 0.369% average margin seen in last five years.

The company netted in 2015 implying ROE of and ROCE of . Again, the average figures were 6.49% and 31.7%, respectively when looking at the previous 5 years.

MOL Czech Republic’s net debt amounted to at the end of 2015, or of equity. When compared to EBITDA, net debt was x, up when compared to average of -2.43x seen in the last 5 years.