Statistical Dossier
$99.00
Proxy-Finance at a Glance 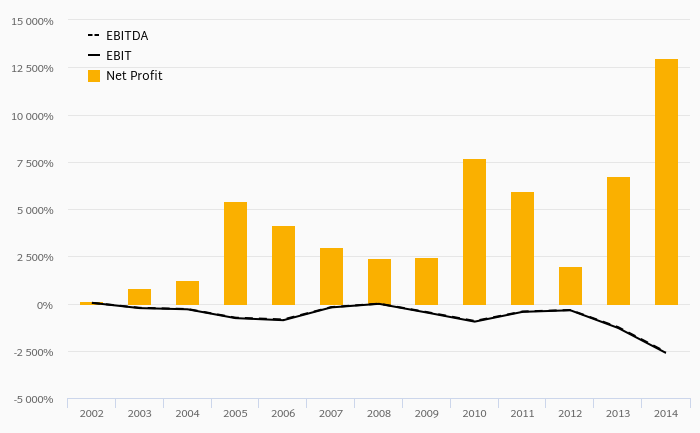 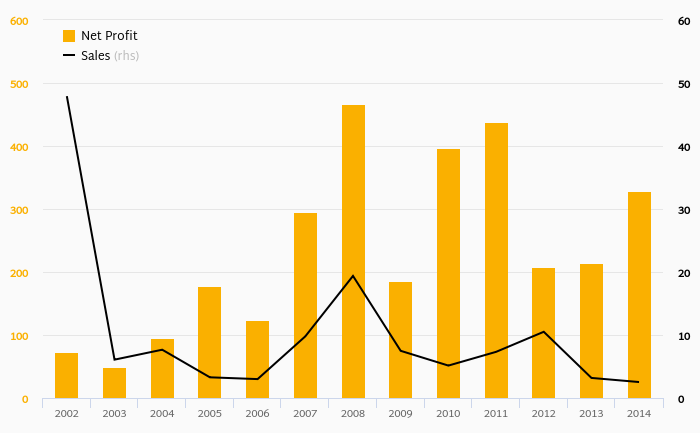 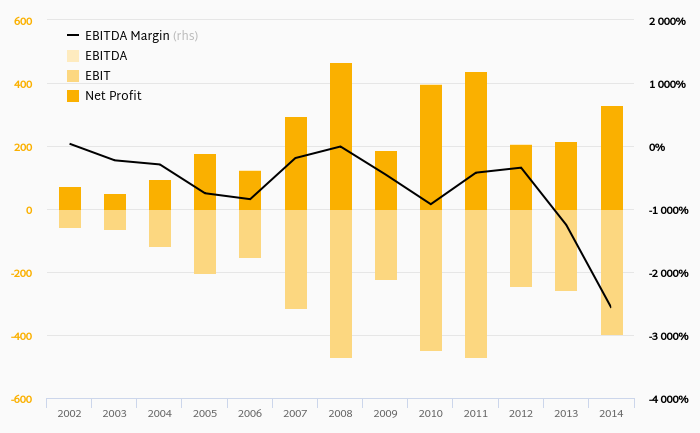 Proxy-Finance - from EBITDA to Net Profit 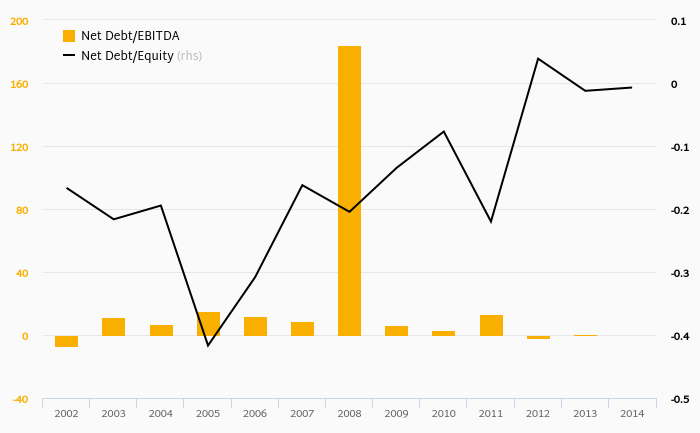 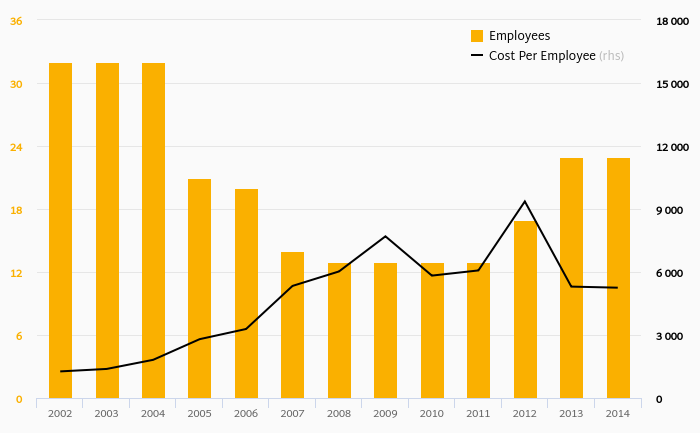 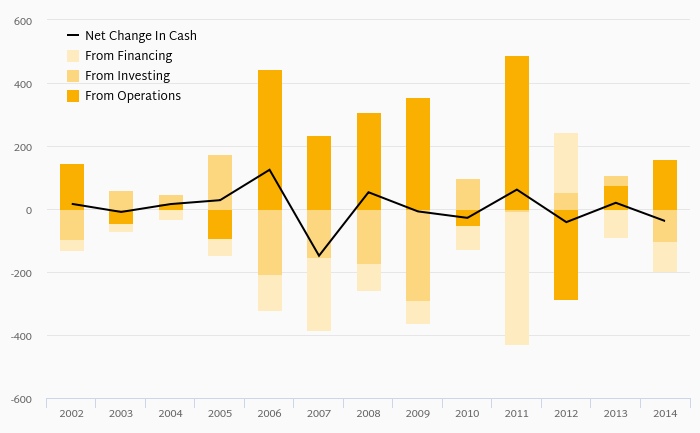 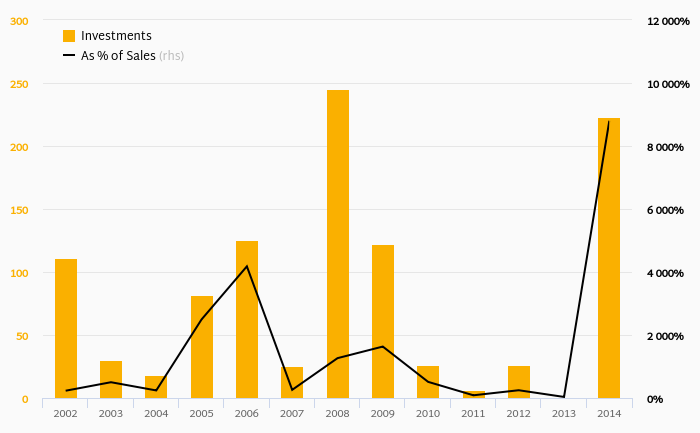 How Much Does Proxy-Finance Invests? 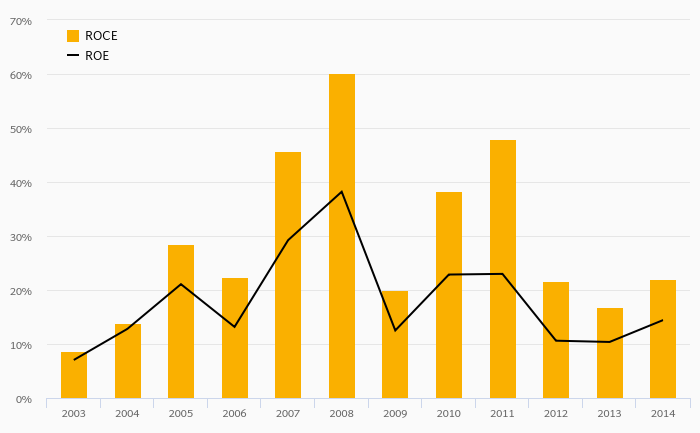 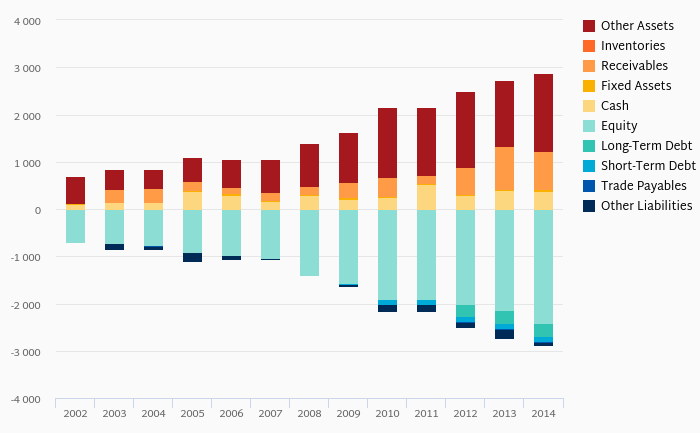 Proxy-Finance a.s. is a holding company that operates in pension funds, factoring, real estate, and media. The Company was founded in 1991 and is based in Prague, Czech Republic. The Company was involved setting up and financing of a number of projects and companies in the Czech Republic and Slovakia such as Prvá slovenská investičná skupina, leasingová společnost B.O.F., BH Securities, Penzijní fond JISTOTA, or ERGO životná poisťovňa, for example. Since 2000, a number of foreign strategic partners has entered the Company's ventures such as ABN AMRO (pension fund), KBC (ERGO životná poisťovňa), ING Insurance and VUB. In the last years, Proxy-Finance has been increasingly focused on financing of restructuring, development and special projects.

Proxy-Finance has been growing its sales by a year on average in the last 5 years. EBITDA has grown on average by 100% a year during that time to total of in 2015, or of sales. That’s compared to -1,147% average margin seen in last five years.

The company netted in 2015 implying ROE of and ROCE of . Again, the average figures were 14.6% and 27.2%, respectively when looking at the previous 5 years.

Proxy-Finance’s net debt amounted to at the end of 2015, or of equity. When compared to EBITDA, net debt was x,

down when compared to average of 3.08x seen in the last 5 years.