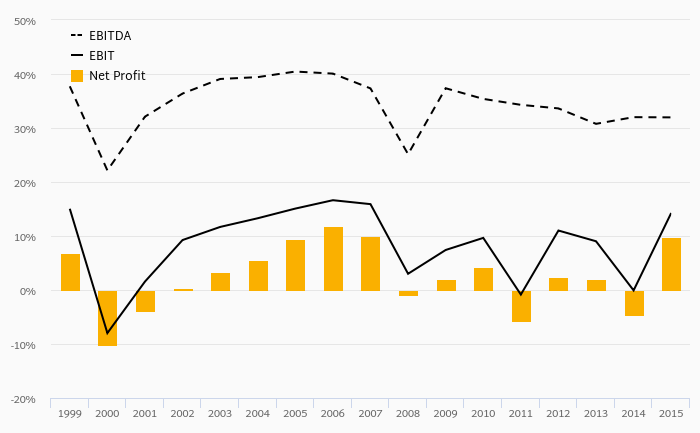 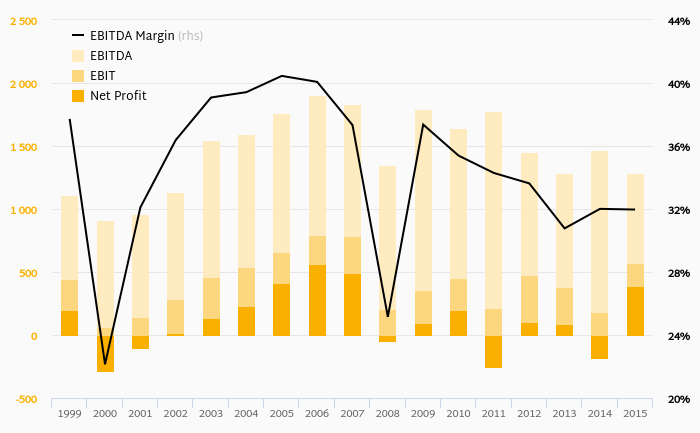 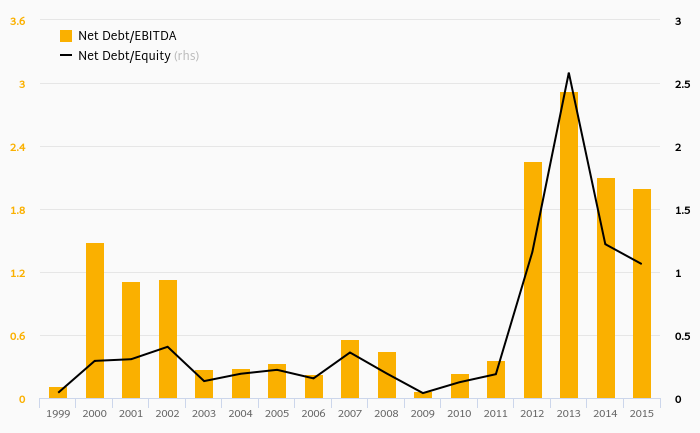 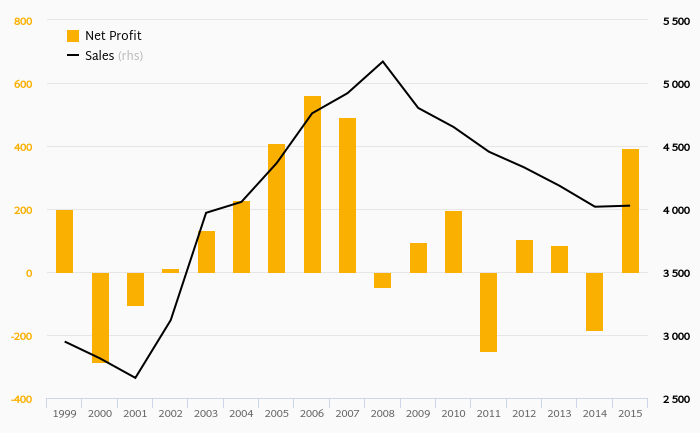 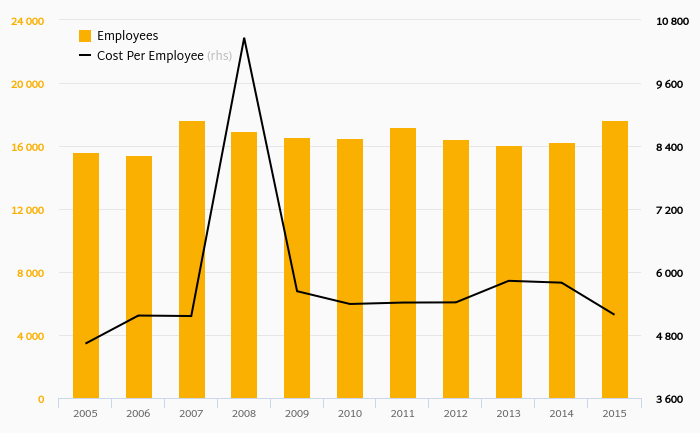 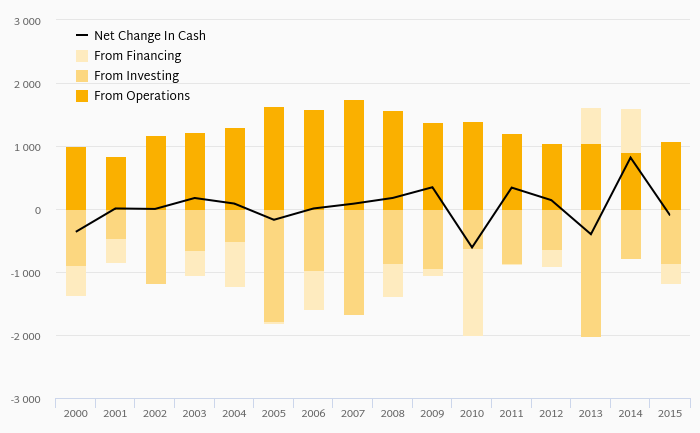 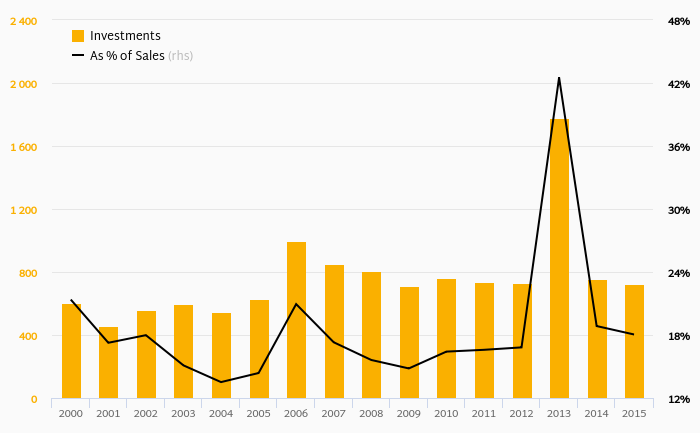 How Much Does Telekom Austria Invests? 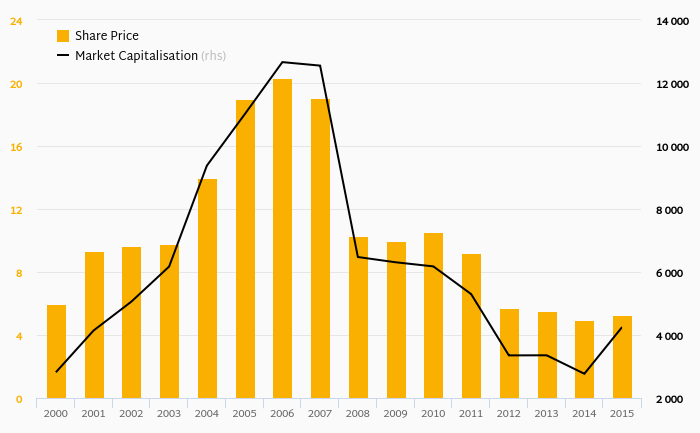 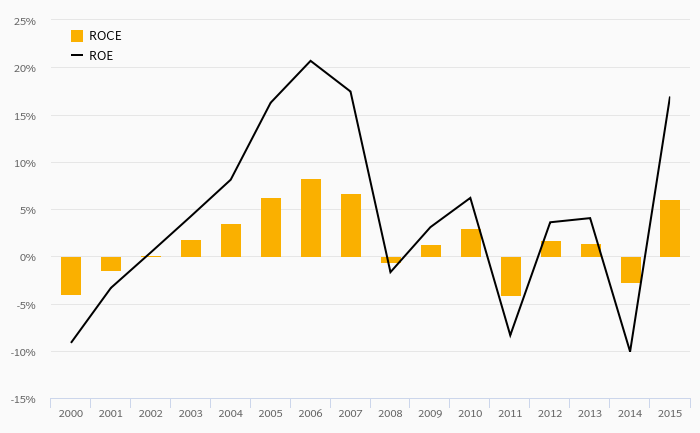 Telekom Austria is an Austria-based telecommunications company. The Group's portfolio encompasses products and services of voice telephony, broadband Internet, multimedia services, data and IT solutions, wholesale as well as m-payment solutions. With about 23 mil customers at home and in the region of Central and Eastern Europe, the Company is one of the largest in Europe. The Group operates in eight countries: Austria (A1), Slovenia (Si.mobil), Croatia (Vipnet), the Republic of Serbia (Vip mobile) and the Republic of Macedonia (Vip operator), Bulgaria (Mobiltel), Belarus (velcom) and Liechtenstein (mobilkom liechtenstein). The Group has roughly 16,000 employees as of December 31, 2013. The Company was fully privatised in 2000 and was listed on the Vienna Stock Exchange.

Telekom Austria has been growing its sales by a year on average in the last 5 years. EBITDA has fallen on average by 3.35% a year during that time to total of EUR 1,288 mil in 2016, or of sales. That’s compared to 32.1% average margin seen in last five years.

The company netted in 2016 implying ROE of and ROCE of . Again, the average figures were 3.61% and 1.59%, respectively when looking at the previous 5 years.

Telekom Austria’s net debt amounted to at the end of 2016, or of equity. When compared to EBITDA, net debt was x, down when compared to average of 2.32x seen in the last 5 years.

Telekom Austria stock traded at per share at the end of 2016 resulting in a market capitalization of . Over the previous five years, stock price grew by 0% or % a year on average. The closing price put stock at a 12-month trailing EV/EBITDA of x and price to earnings (PE) of x as of 2016.