Statistical Dossier
$99.00
Verbund at a Glance 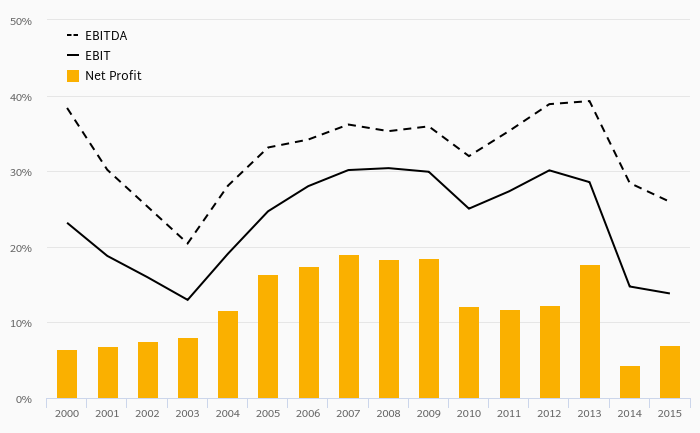 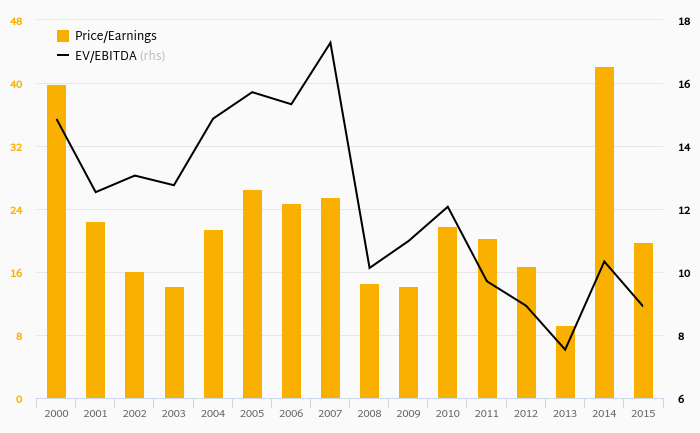 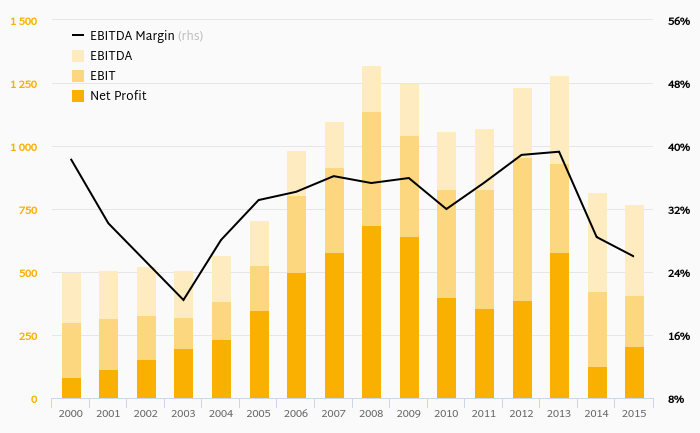 Verbund - from EBITDA to Net Profit 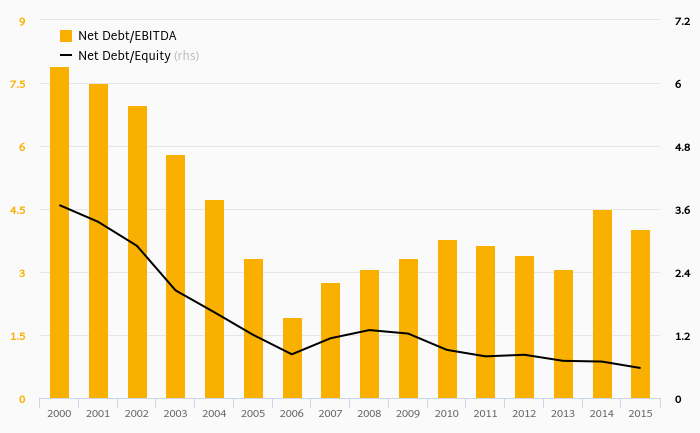 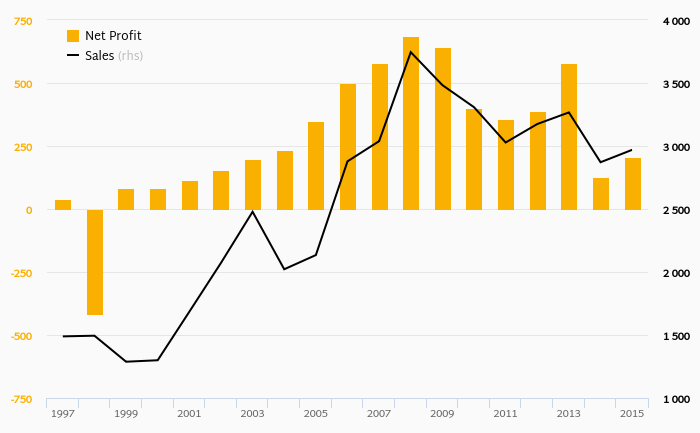 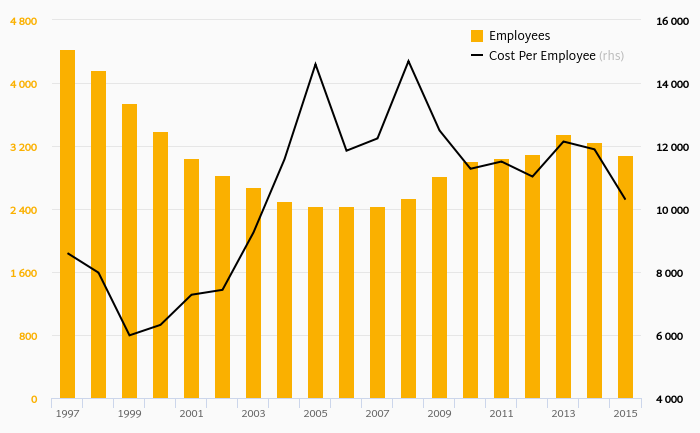 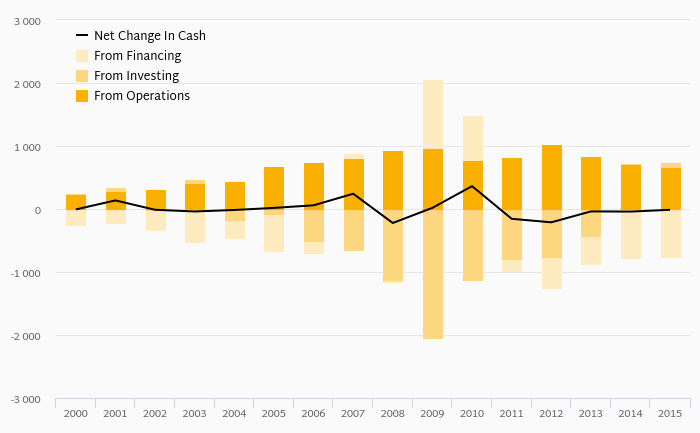 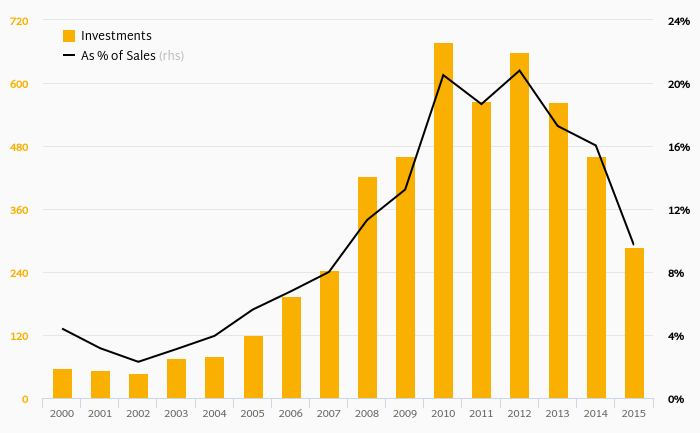 How Much Does Verbund Invests? 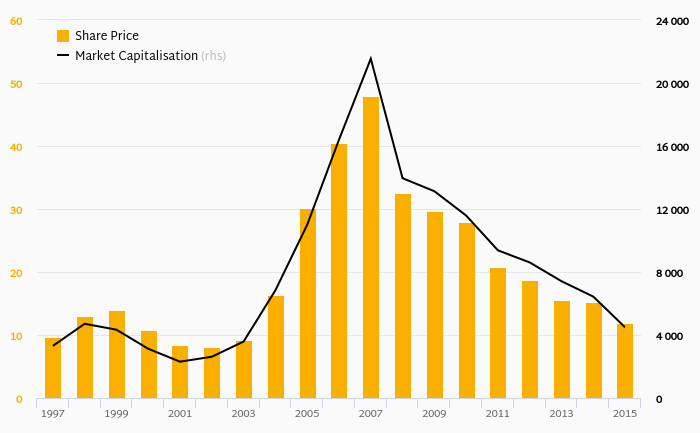 Verbund AG is an Austria-based electricity company. The Company generates, trades and sells electrical energy to power exchange buyers, traders, energy supply companies and industrial companies, as well as households and commercial customers. In addition, the Company operates the Austrian high voltage grid and holds interests in foreign and domestic energy supply companies. The Company generates more than four fifths of its electricity from hydropower, supplemented by thermal power and wind power, some 35 TWh of electricity in total annually. Since 1988, Verbund has been listed on the Vienna stock exchange; 51 % of the share capital is owned by the Republic of Austria

Verbund has been growing its sales by a year on average in the last 5 years. EBITDA has grown on average by 100% a year during that time to total of in 2016, or of sales. That’s compared to 33.1% average margin seen in last five years.

The company netted in 2016 implying ROE of and ROCE of . Again, the average figures were 6.22% and 2.92%, respectively when looking at the previous 5 years.

Verbund’s net debt amounted to at the end of 2016, or of equity. When compared to EBITDA, net debt was x, down when compared to average of 3.74x seen in the last 5 years.

Verbund stock traded at per share at the end of 2016 resulting in a market capitalization of . Over the previous five years, stock price fell by 0% or -100% a year on average. The closing price put stock at a 12-month trailing EV/EBITDA of x and price to earnings (PE) of x as of 2016.