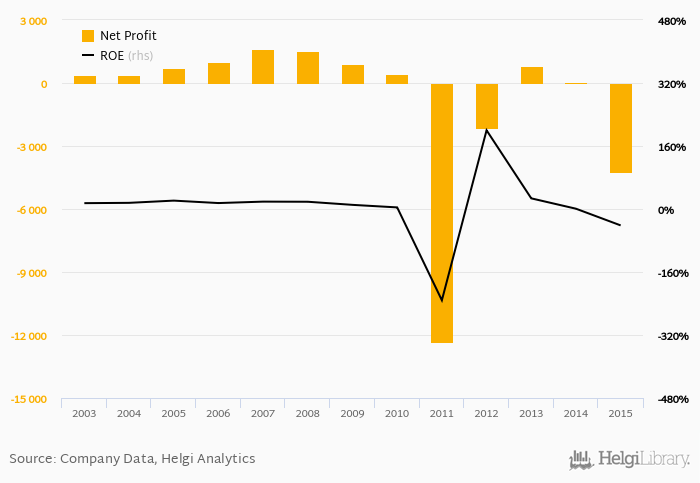 The bank generated its shareholders an average return on equity of -9.16% in the last five years with maximum at 200% and minimum at -232%

National Bank of Greece has been ranked 303th within the group of 312 banks we follow in terms of return on equity in 2015.

You can see all the bank’s data at National Bank of Greece Profile, or you can download a report on the bank in the report section. 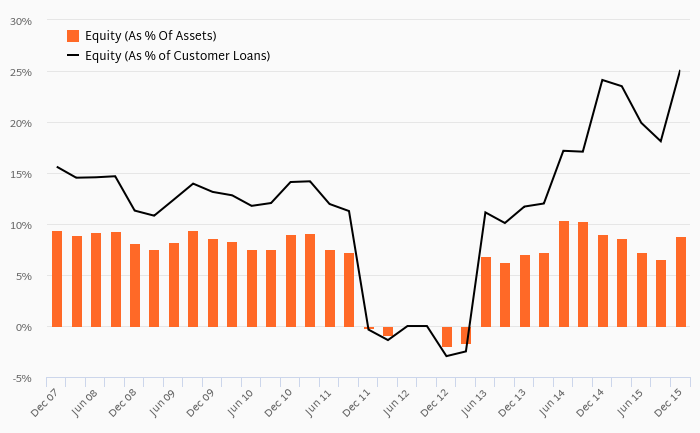 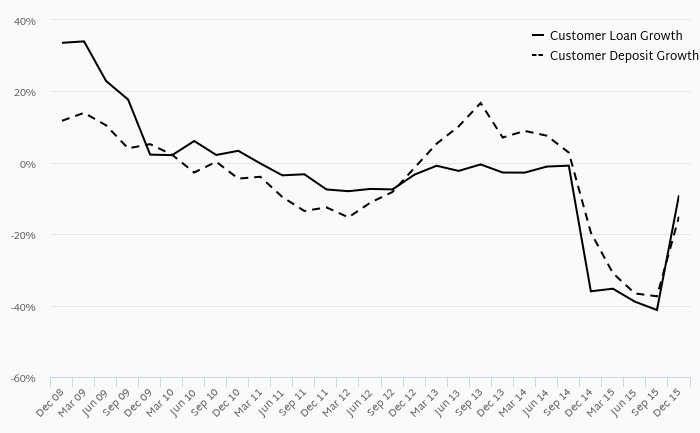 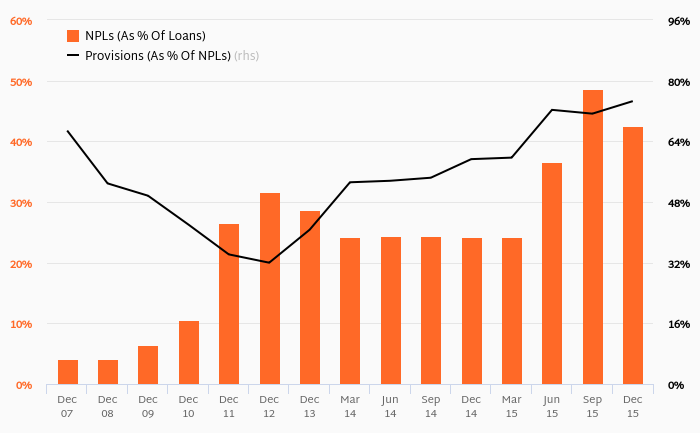