Fortuna Entertainment Group at a Glance 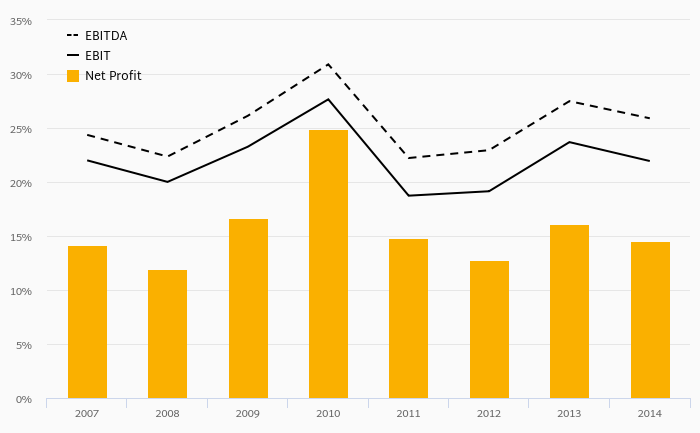 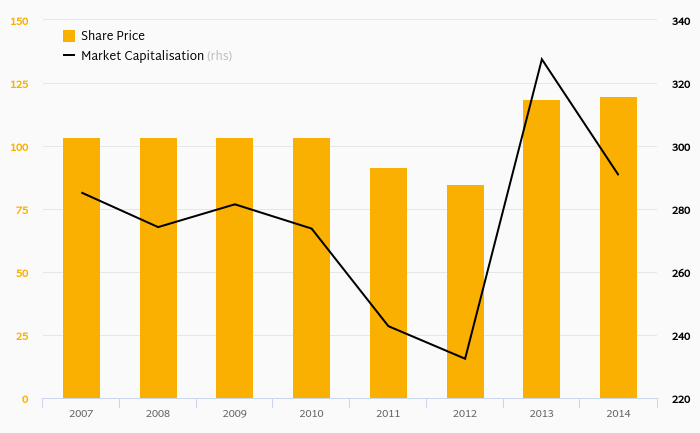 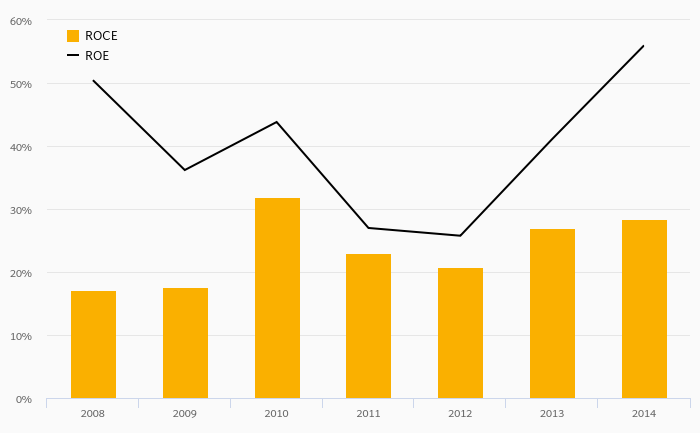 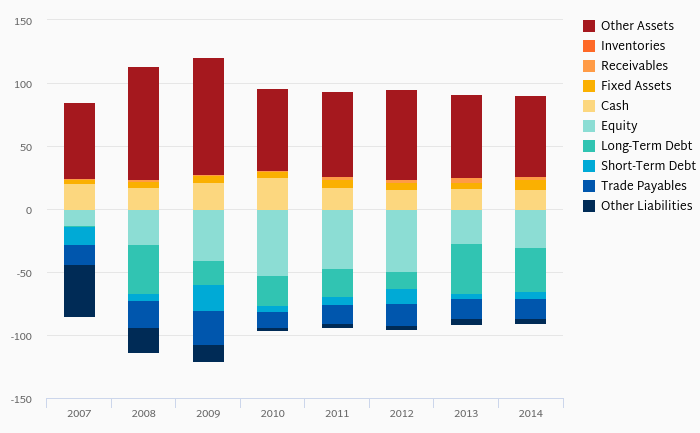 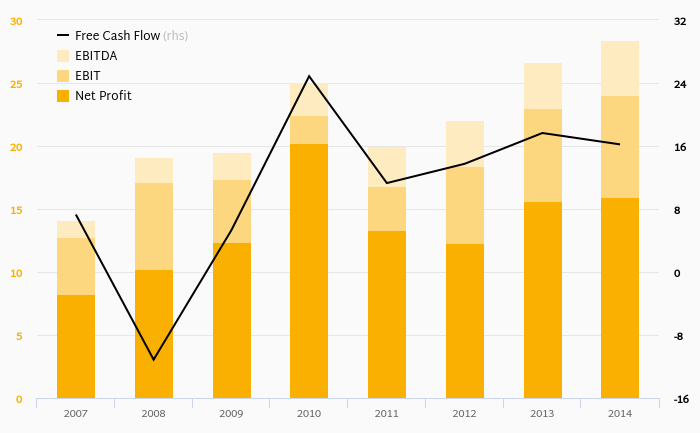 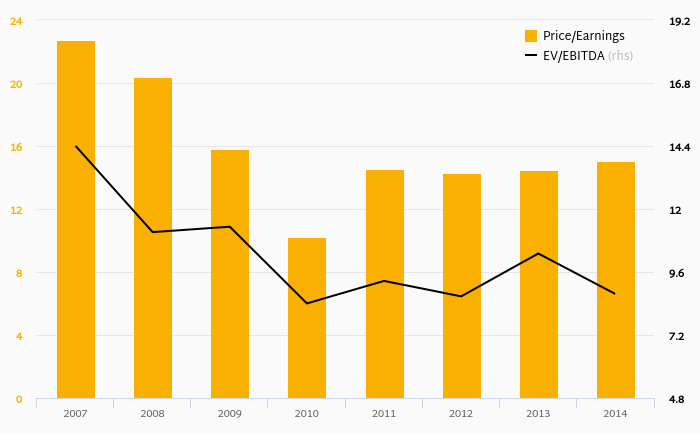 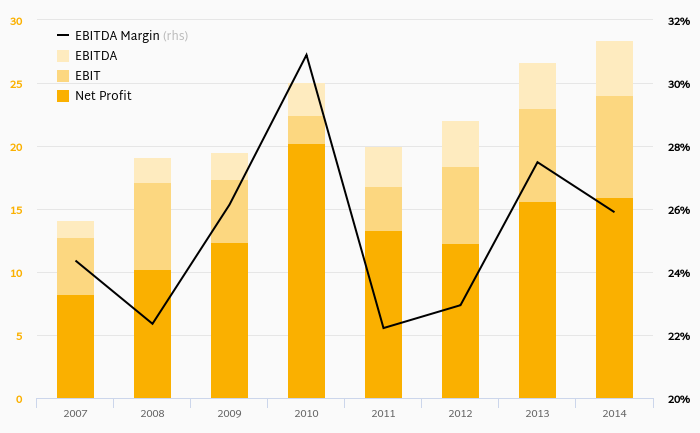 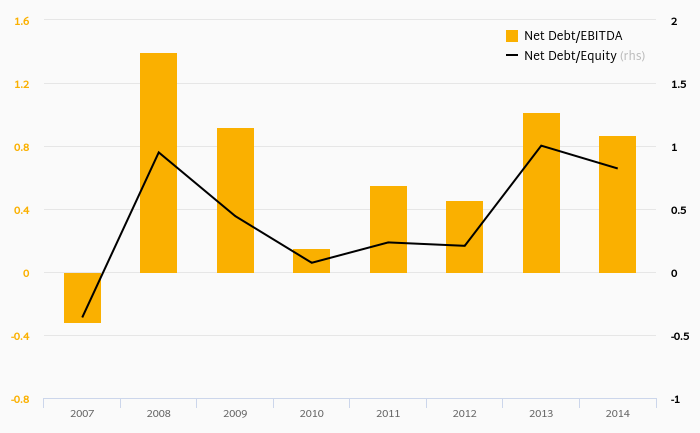 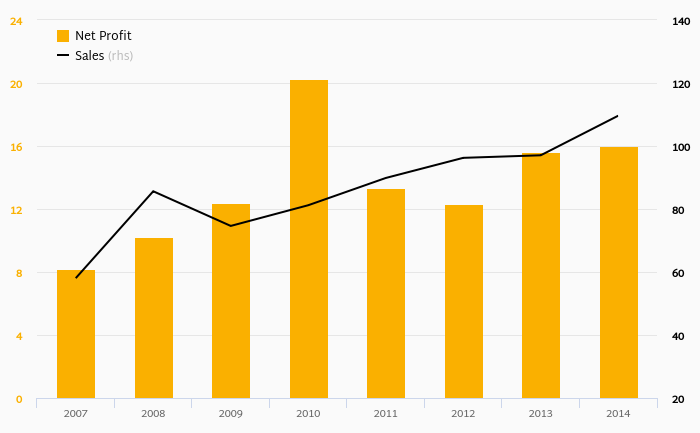 Fortuna Entertainment Group NV (Fortuna) was established in 2009 and it is the largest Central European betting operator. Originally a Czech firm with a 20 years history, it has grown into a holding company over time, and it now also operates on the Slovak, Polish and Hungarian markets. It offers a range of on-line and retail network-based betting products, including pre-match betting on a range of sports events, live betting for major televised matches, scratch tickets and number games. Fortuna's primary product is sports betting. Fortuna offers its services through a telephone call center, retail betting outlets and Internet. At the end of 2012, Fortuna was 67.3%-owned by Czechoslovak financial group Penta

Fortuna Entertainment Group has been growing its sales by a year on average in the last 5 years. EBITDA has grown by 0% during that time to total of in 2015, or of sales. That’s compared to 24.6% average margin seen in last five years.

The company netted in 2015 implying ROE of and ROCE of . Again, the average figures were 37.5% and 24.8%, respectively when looking at the previous 5 years.

Fortuna Entertainment Group’s net debt amounted to at the end of 2015, or of equity. When compared to EBITDA, net debt was x, down when compared to average of 0.724x seen in the last 5 years.

Fortuna Entertainment Group stock traded at per share at the end of 2015 resulting in a market capitalization of . Over the previous five years, stock price grew by 0% or % a year on average. The closing price put stock at a 12-month trailing EV/EBITDA of x and price to earnings (PE) of x as of 2015.