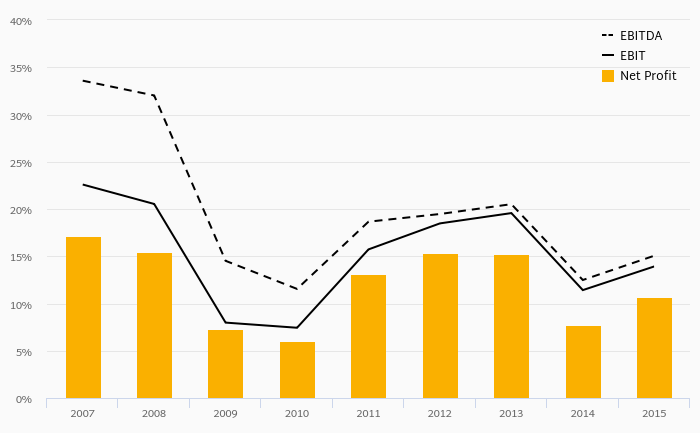 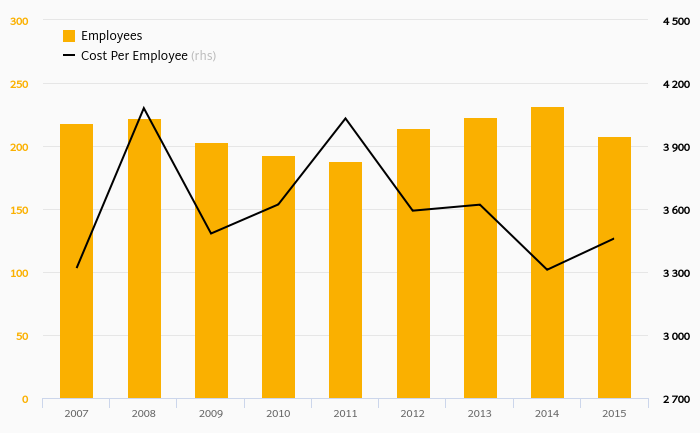 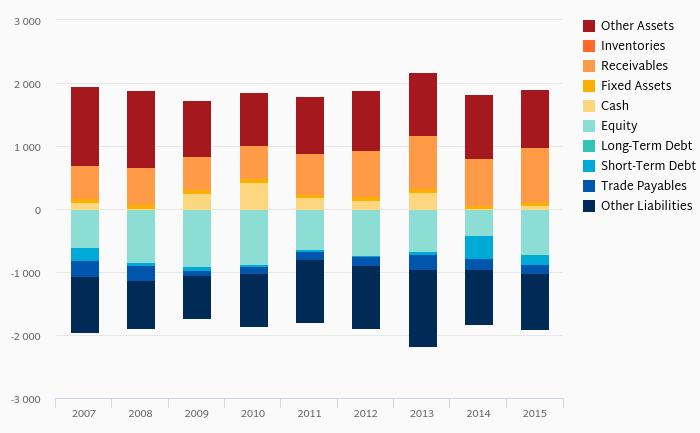 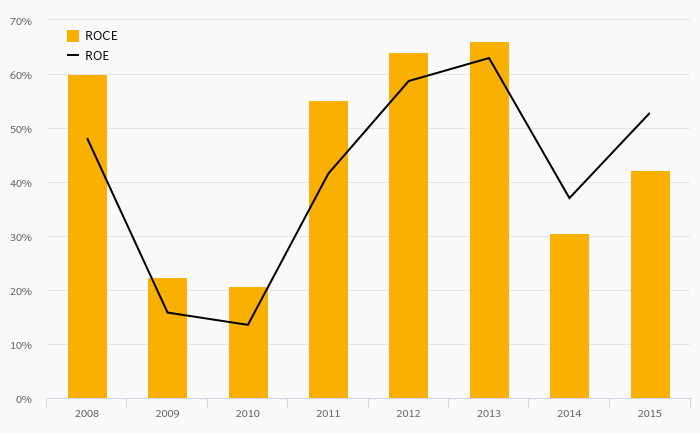 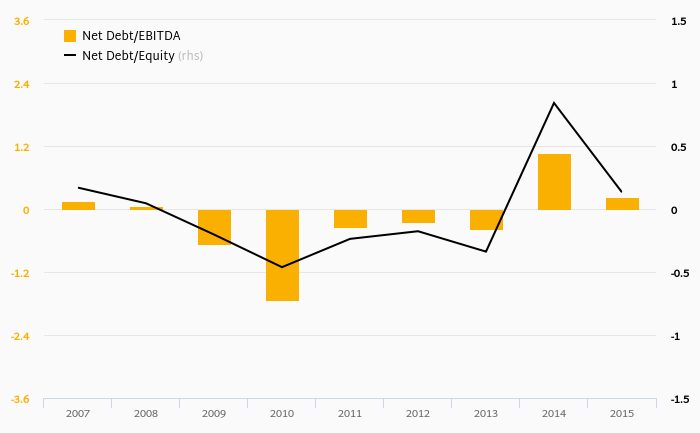 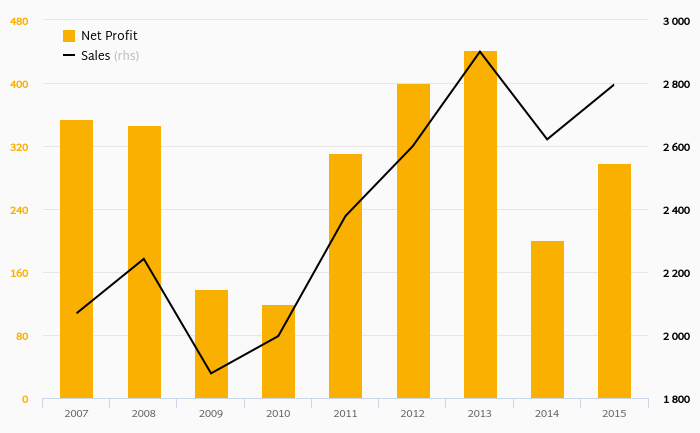 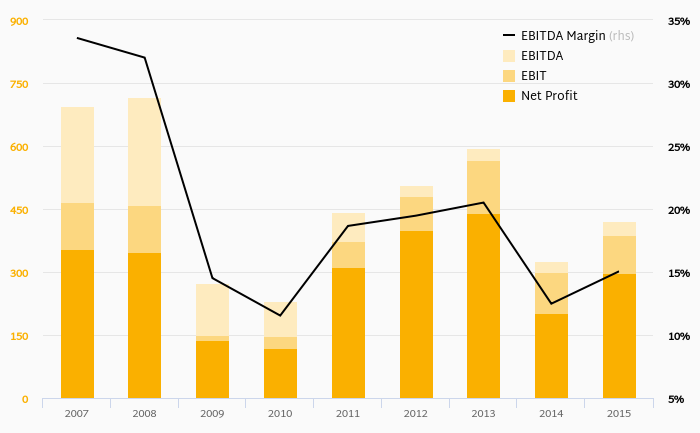 FTV Prima, s.r.o. is a Czech Republic-based owner of TV Prima (or Prima televize), a private television station. Its channel is broadcast from Prague. The channel has been broadcast since 1993. First only in Prague and Central Bohemia under the name FTV Premiéra, later Premiéra TV. It has held a broadcasting licence since 1994 with a condition that a piece of the broadcasting time will be used for local and regional broadcasters. But in fact their total proportion of local programming has been gradually lowered. Since 1997, the name of station has been Prima televize. In 2003, Prima's broadcasting licence was extended until 28 June 2018. The Company is based in Prague, the Czech Republic. It is owned by Modern Times Group.