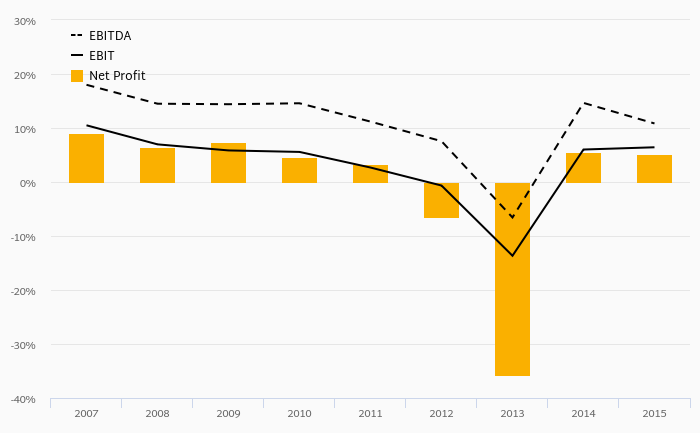 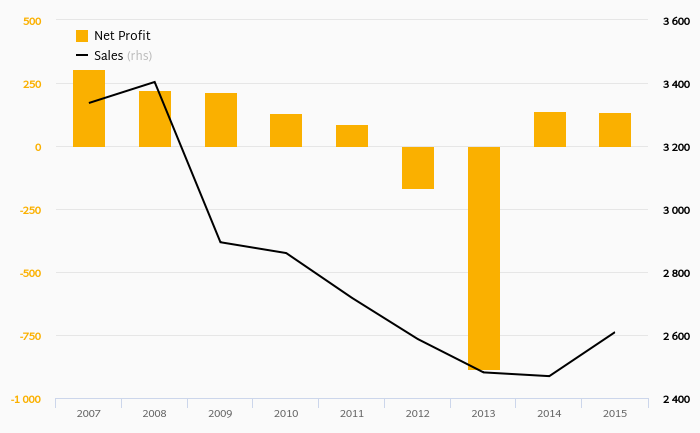 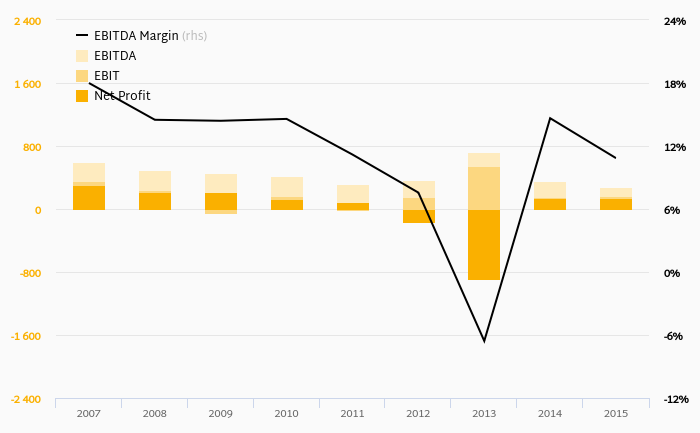 Mafra - from EBITDA to Net Profit 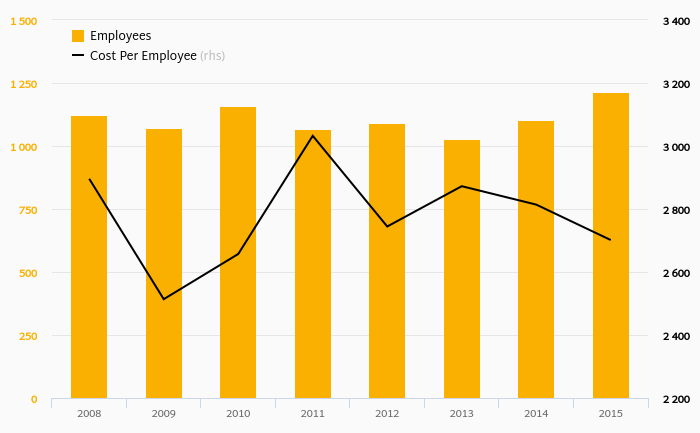 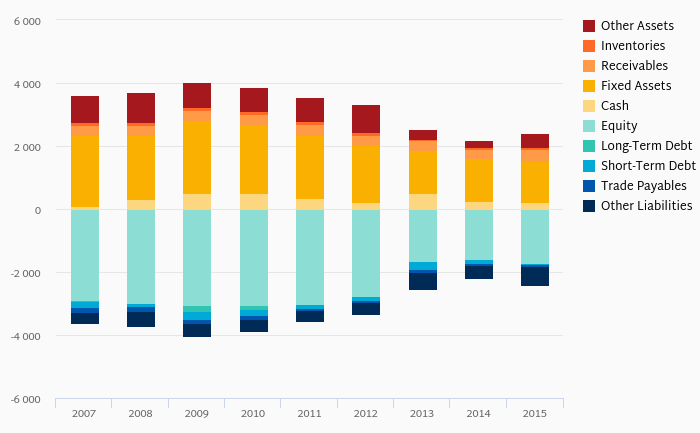 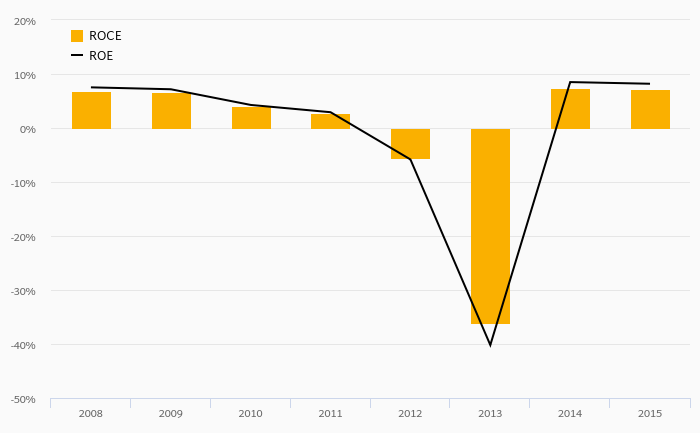 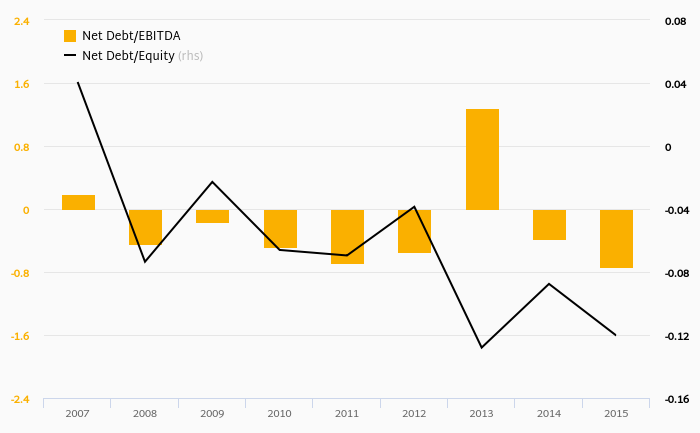 Mafra, a.s., is a Czech Republic-based media company, engages in newspaper publishing, television and radio broadcasting, online media, and printing. The Company owns and operates various television and radio stations. The Company was incorporated in 1992 and is based in Prague, Czech Republic. As of August 26, 2013, Mafra, a.s. operates as a subsidiary of Agrofert Holding.