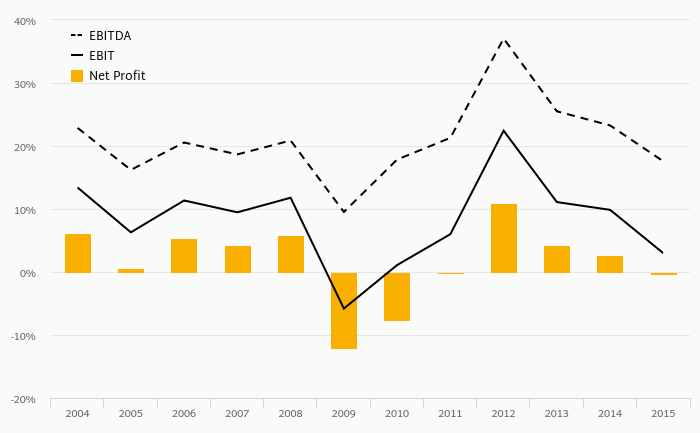 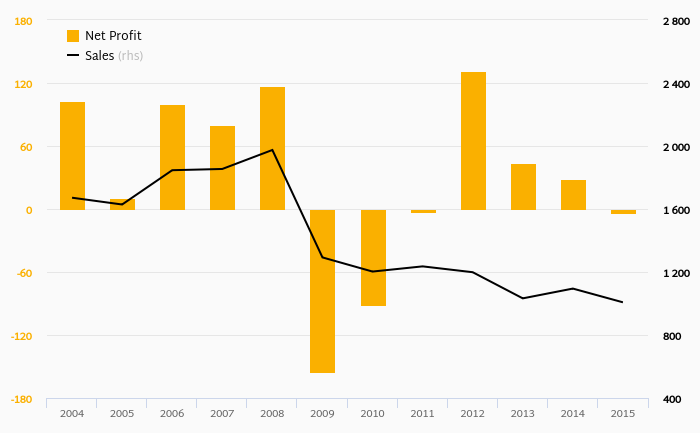 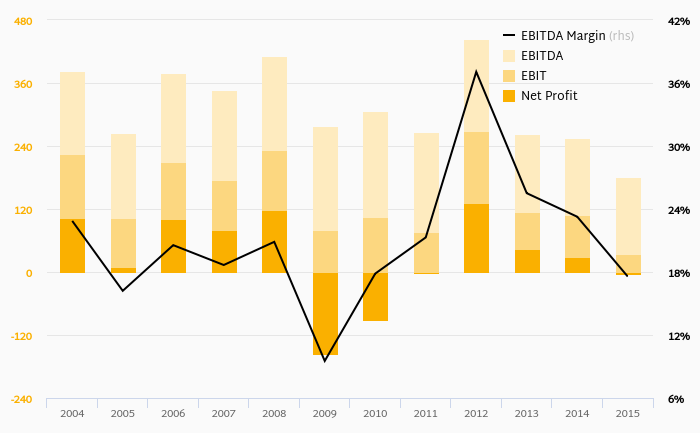 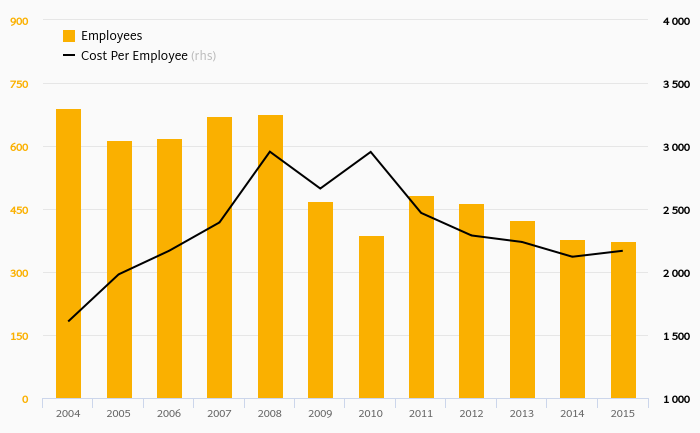 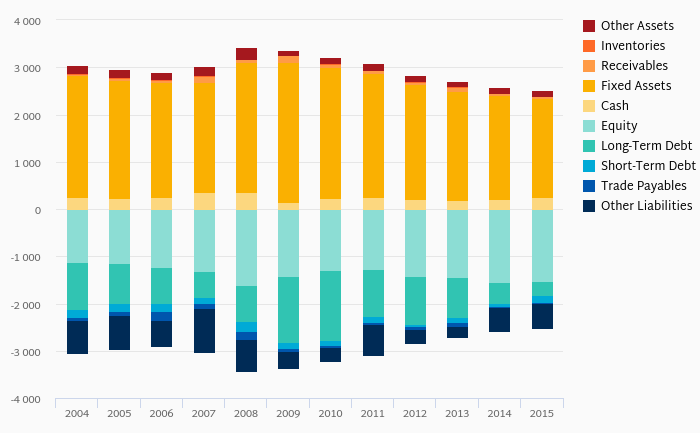 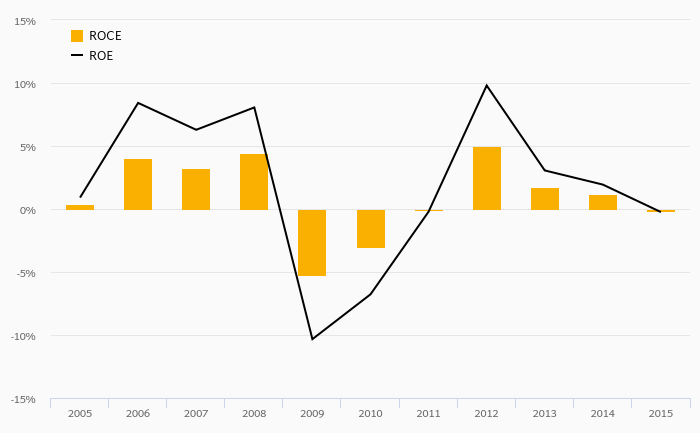 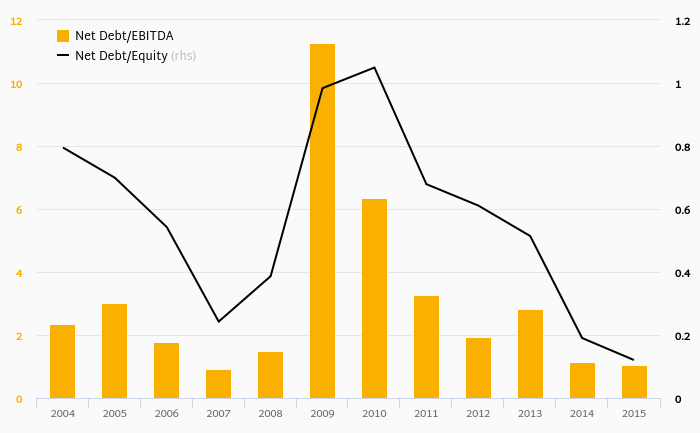 BVV Trade Fairs Brno is a Czech Republic-based trade fairs organizer. The Company is involved in organizing of trade fairs and exhibitions at the Brno exhibition centre and providing complete exhibition services including design and construction of exhibition stands. The Brno Exhibition Centre first opened in 1928 and now it offers more than 130,000 sqm of net exhibition area. Every year approximately 50 trade fairs or other exhibition events are held at the Brno Exhibition Centre and over 1 million visitors come to see them. Traditionally, the largest and most important event is the annual MSV International Engineering Fair, one the most prestigious engineering fairs in Europe. With 61% of shares the main shareholder of BVV Trade Fairs Brno is Germany's Messe Düsseldorf.