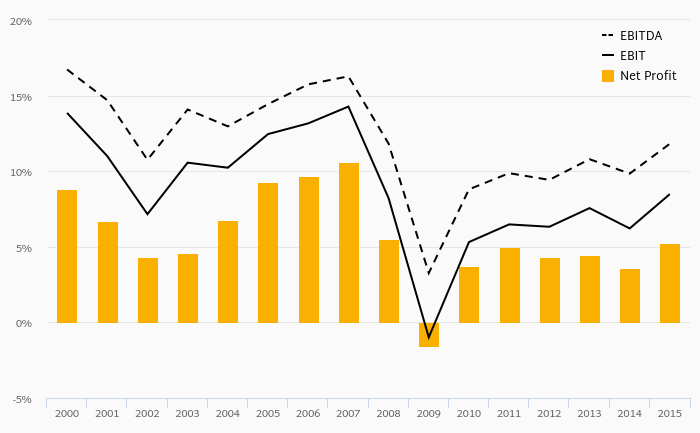 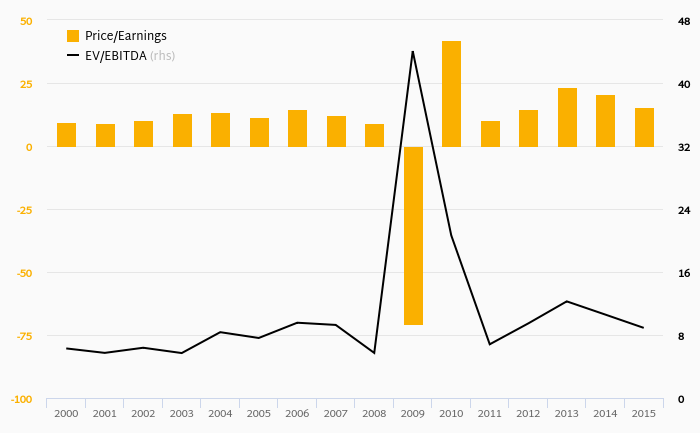 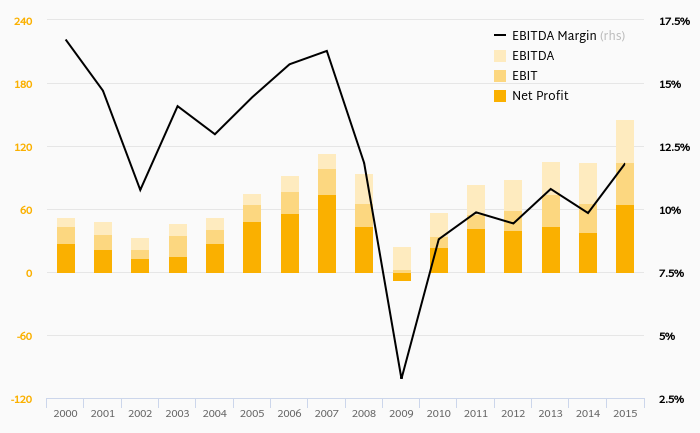 Palfinger - from EBITDA to Net Profit 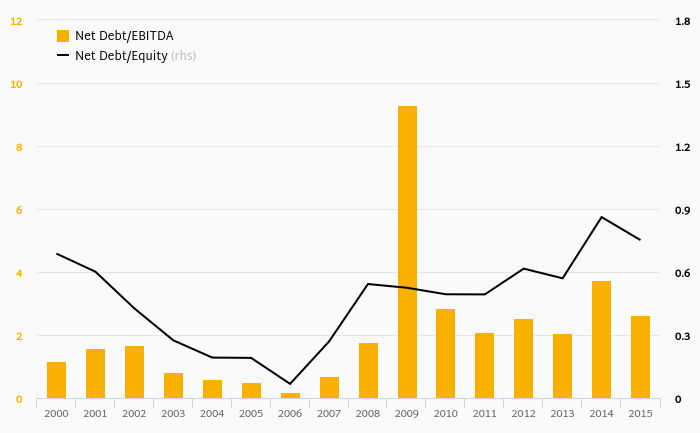 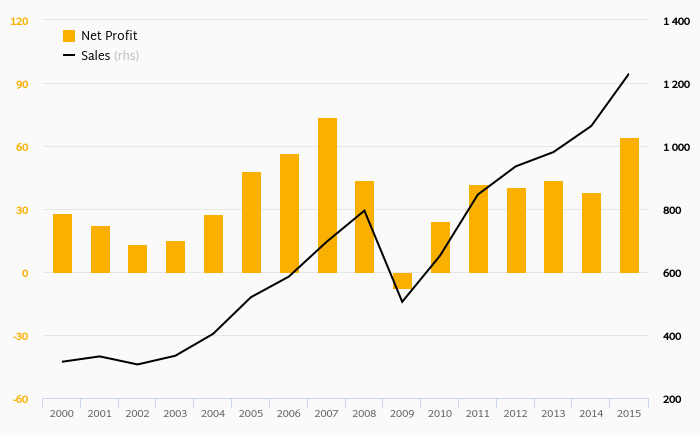 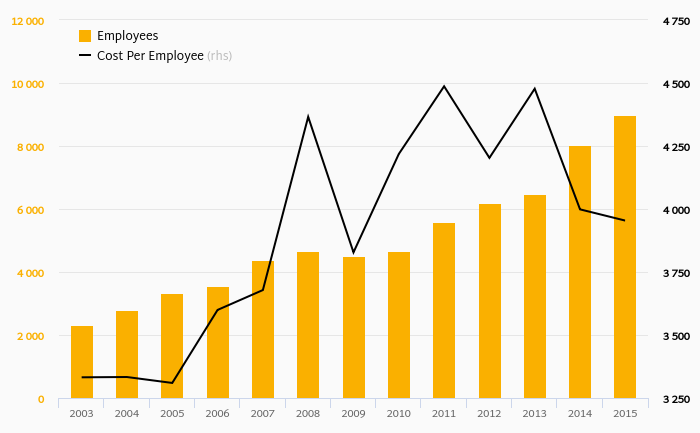 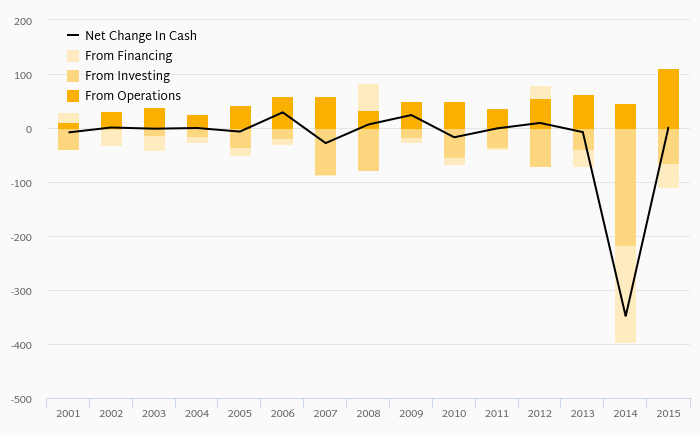 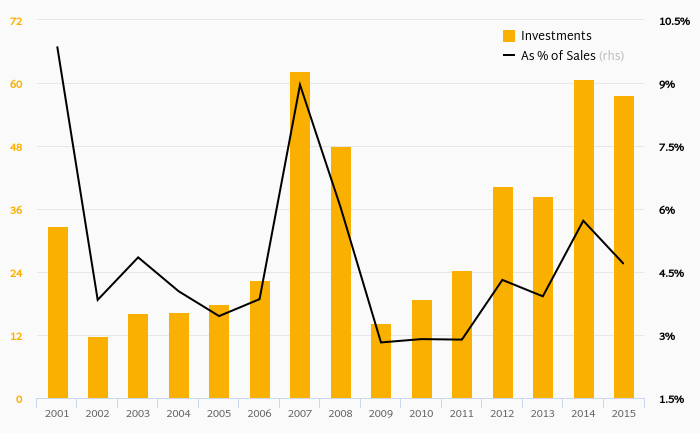 How Much Does Palfinger Invests? 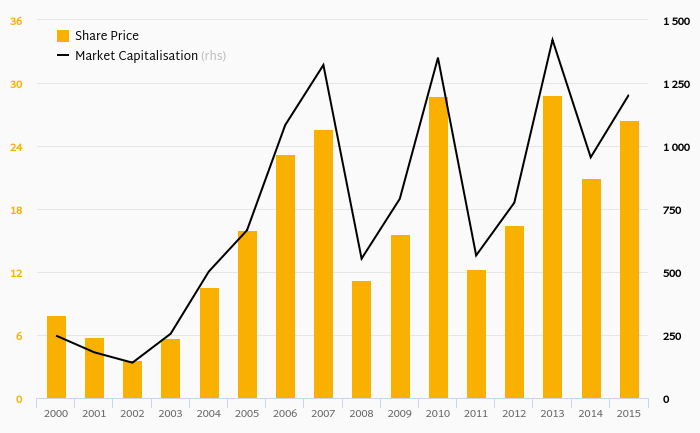