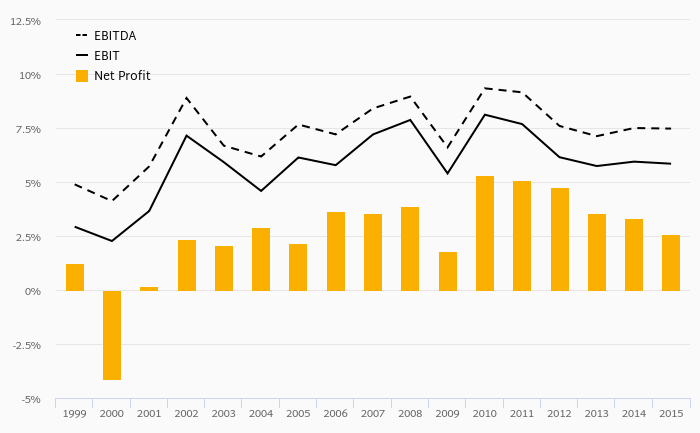 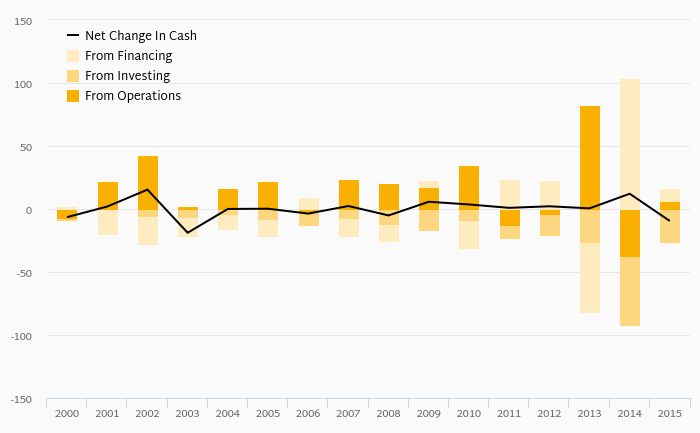 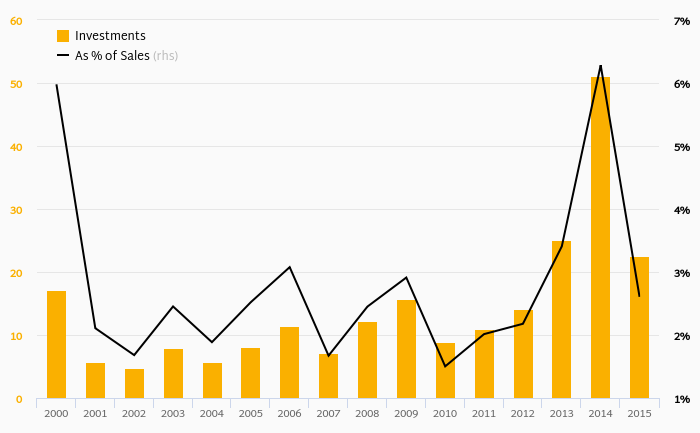 How Much Does Rosenbauer International Invests? 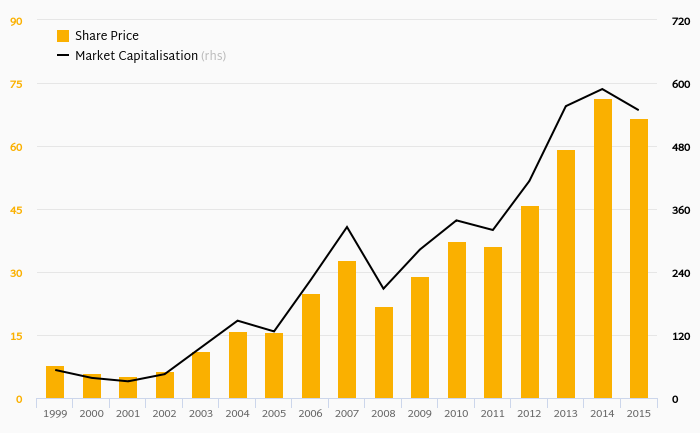 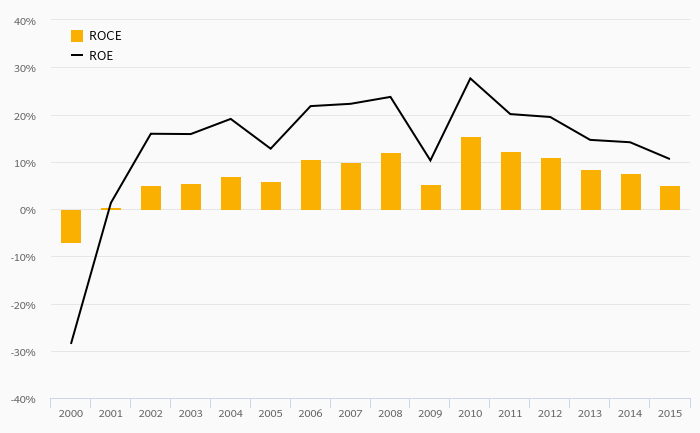 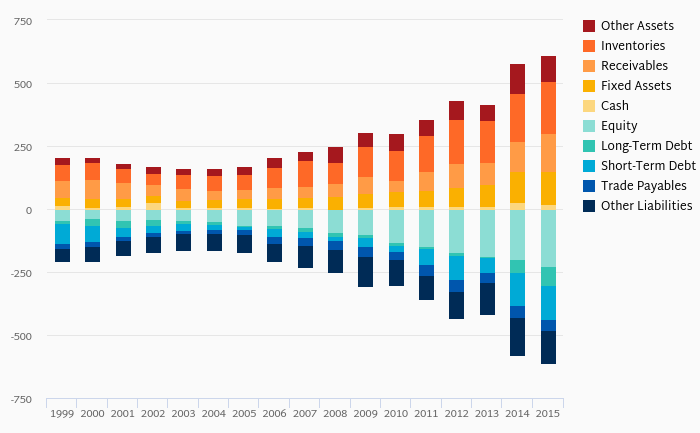 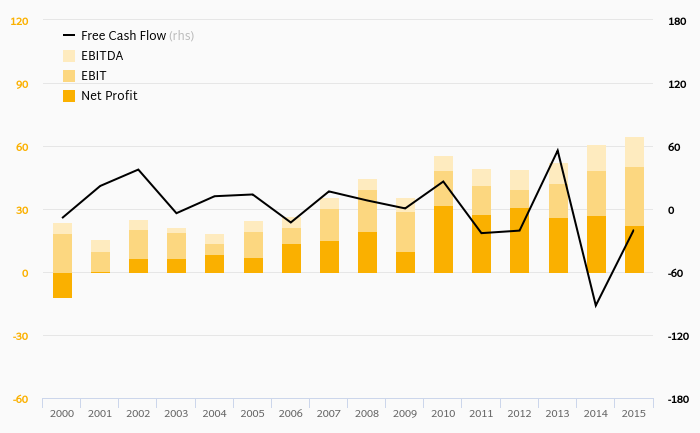 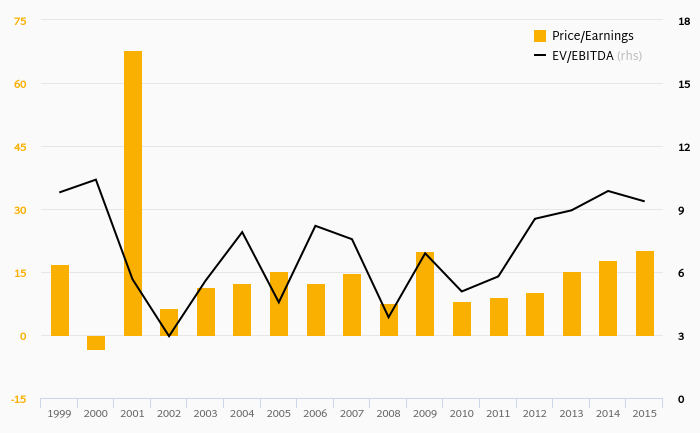 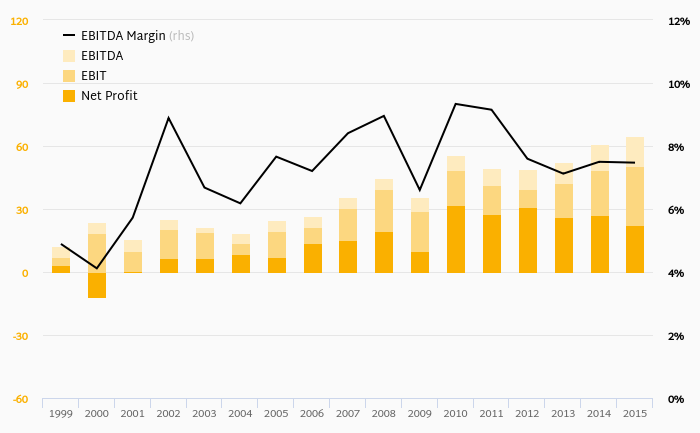 Rosenbauer International AG is an Austria-based manufacturer of mobile fire protection and civil defense solutions. The Group is one of the world’s three largest manufacturers of fire-service vehicles. It is headquartered in Leonding, Austria. Rosenbauer supplies the fire fighting sector in over 100 countries with a wide range of custom fire and rescue apparatus and services. It produces its extensive series of fire fighting vehicles and aerials in three continents. Its product portfolio includes a range of municipal fire fighting vehicles and aerials built to both European and the United States standards, Aircraft Rescue Fire Fighting (ARFF) vehicles, industrial fire fighting vehicles, turntable ladders and aerial rescue platforms, as well as other fire and safety components and equipment. Rosenbauer International AG has been listed on the Vienna Stock Exchange since 1994.