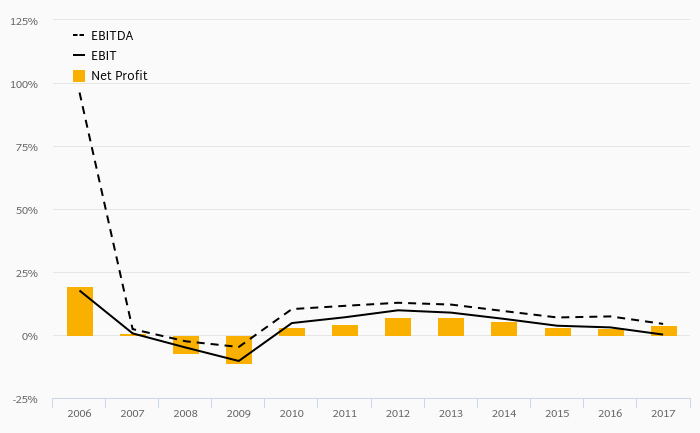 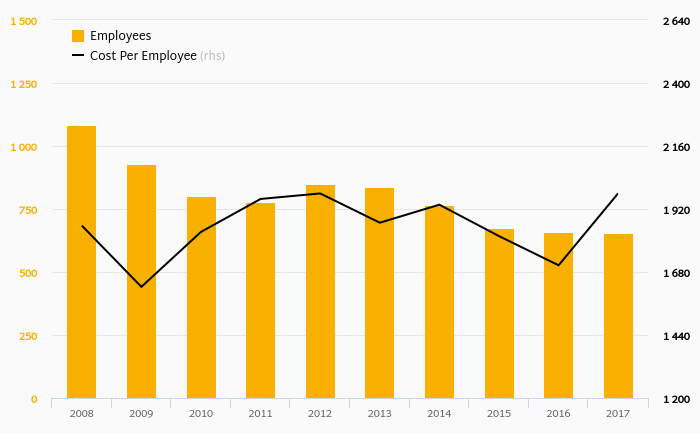 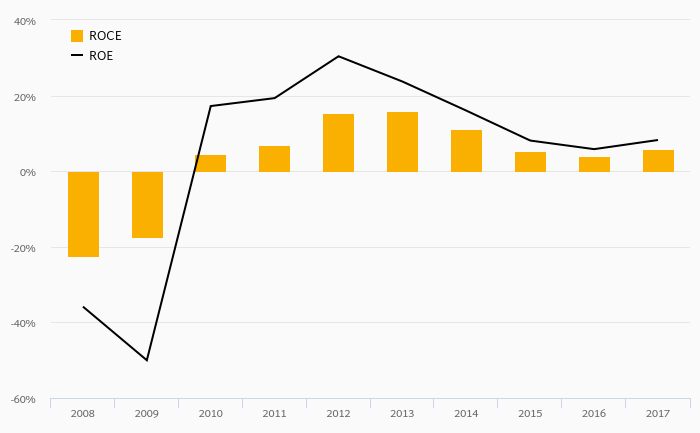 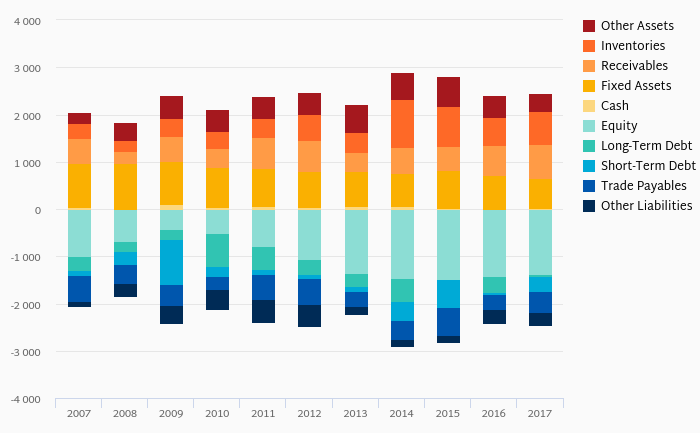 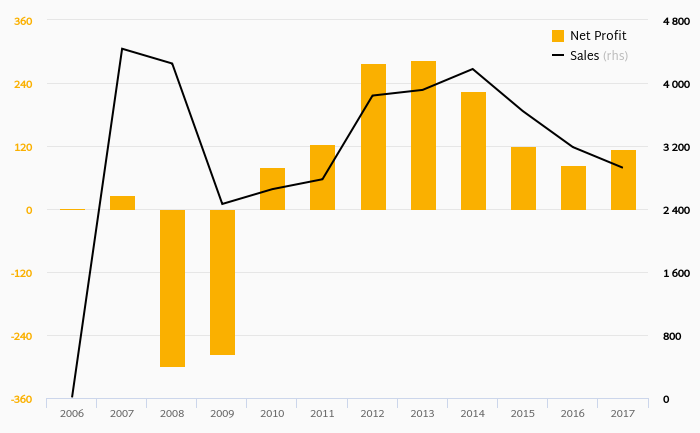 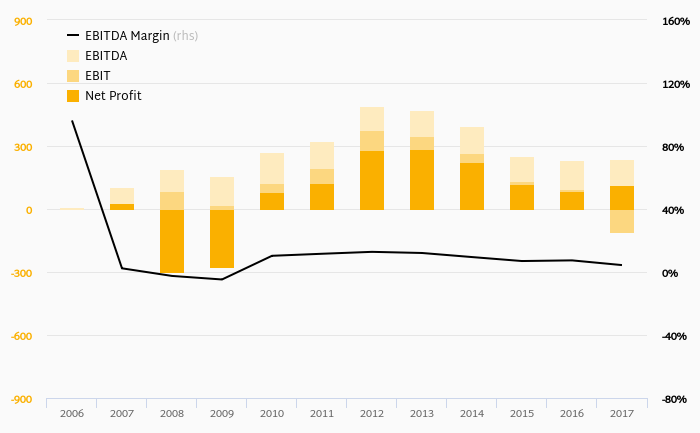 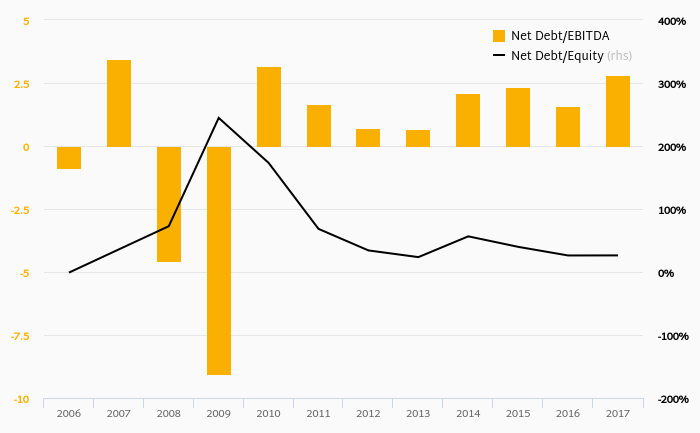 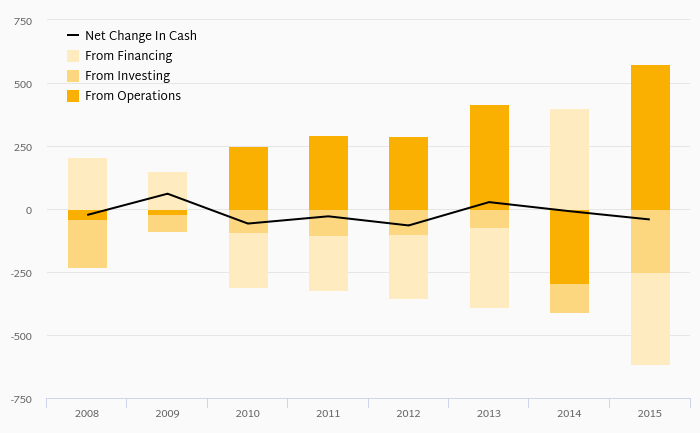 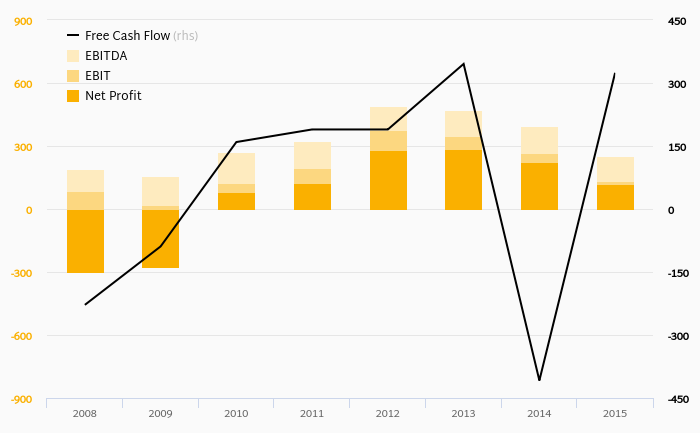 Zetor is a tractor manufacturing company from Brno, in the Czech Republic. The town has had a metal works since at least the mid-1800s. The name "Zetor" came by merging the popular "Zet", from the logo of the Zbrojovka Brno arms factory (Zetor's owner until 1990) where the first tractor Z 25 was released in 1945, and the last two letters of the word tractor - "or". Zetor was an early developer in four-cylinder diesel engines, diesel injection, factory-built cabs, and mechanical front-wheel drive (MFWD). Because of this, and their low cost, Zetor tractors were exported through the world. While Zetor is a Czech company, versions of its tractors are assembled in numerous countries including Argentina, Burma, India, Iraq, Uruguay and Zaire. In the year 2002, Slovak HTC holding became the main owner of the company