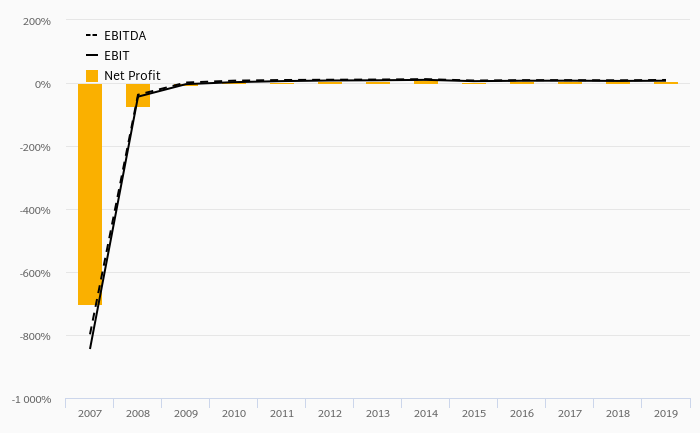 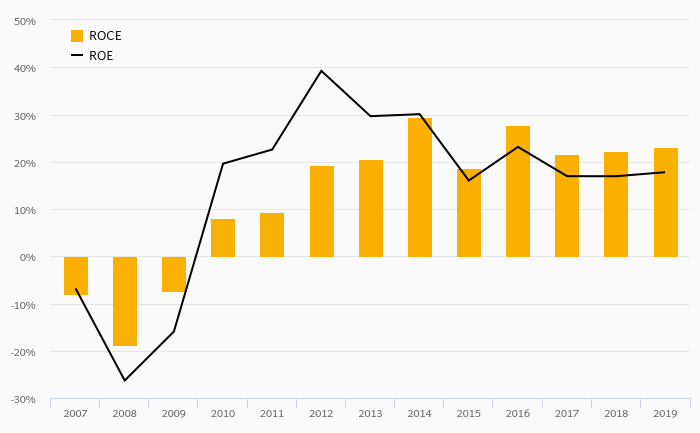 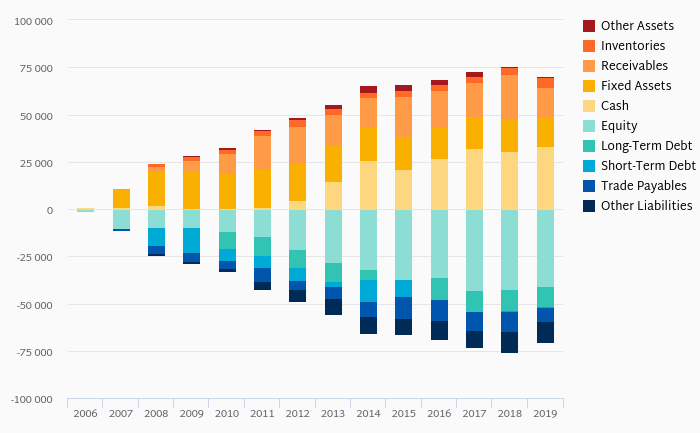 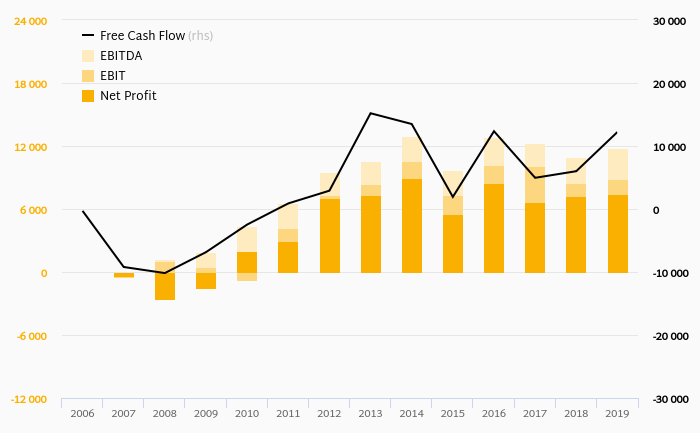 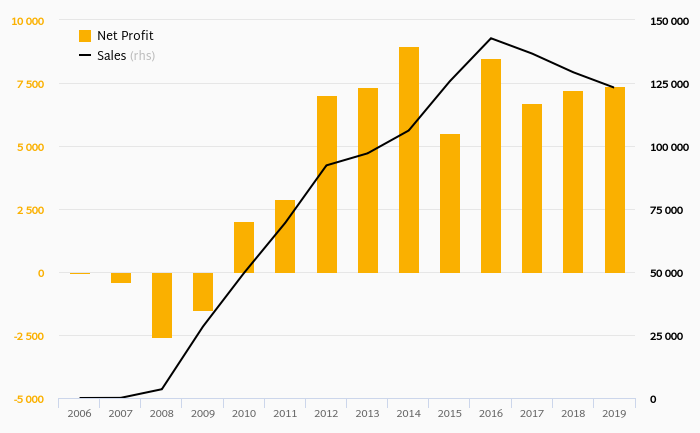 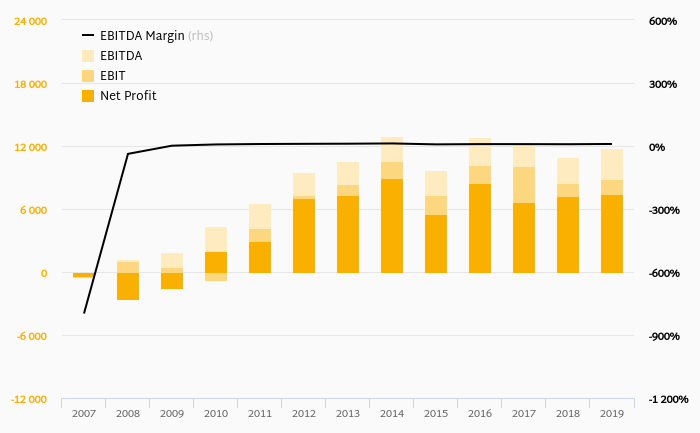 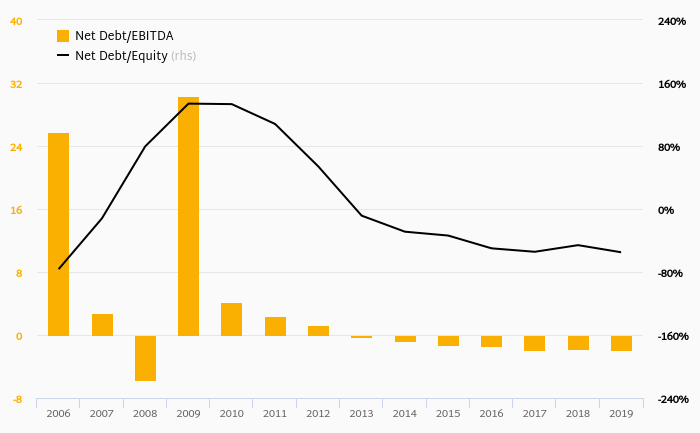 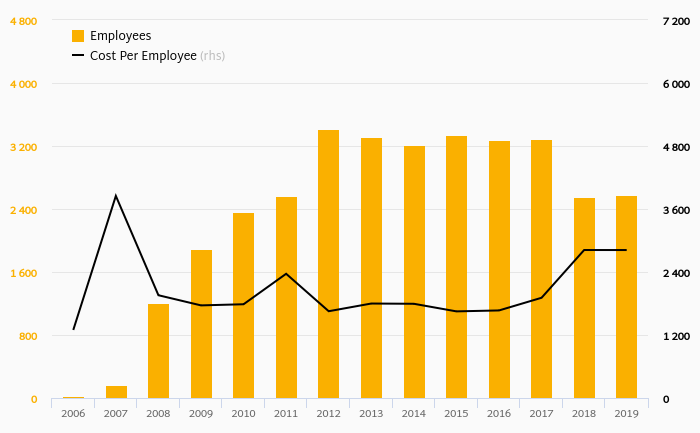 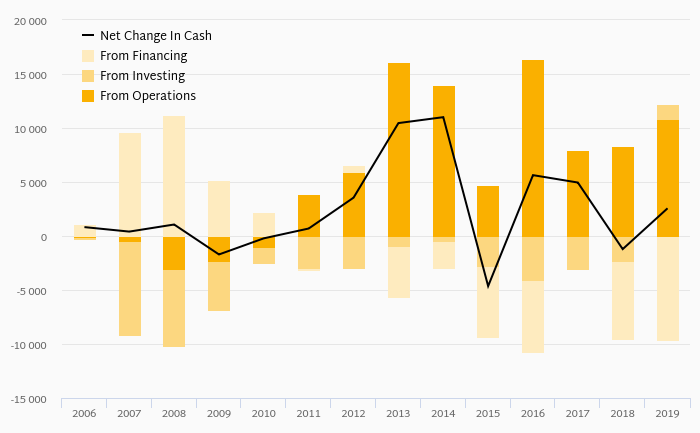 The Hyundai Motor Group is a South Korean conglomerate company headquartered in Seoul, South Korea. It is the second largest automaker in Asia after Toyota and the world's fourth largest automaker after Toyota, GM, and Volkswagen as of the end of 2010. The group was formed through the purchase of 51% of South Korea's second-largest car company, Kia Motors, by the Hyundai Motor Company in 1998. It is the third-largest South Korean Chaebol or conglomerate after the Samsung Group and LG Group and was previously known as the Hyundai Motor Group. In the middle of 2011, Hyundai owned 49.2% of Kia Motors. In 2008, Hyundai opened its first factory in Europe in the Czech Republic, in Nosovice. With total investments of over EUR 1 bil, the company already produced there over 300,000 cars in 2012