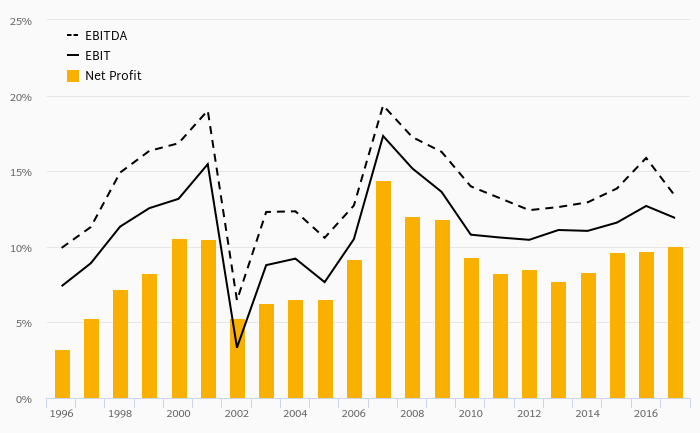 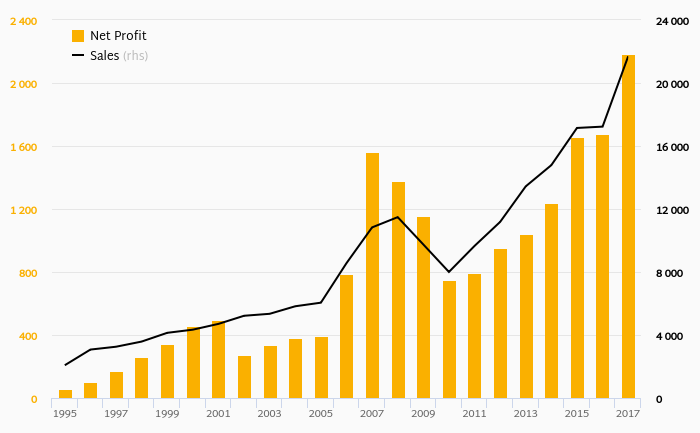 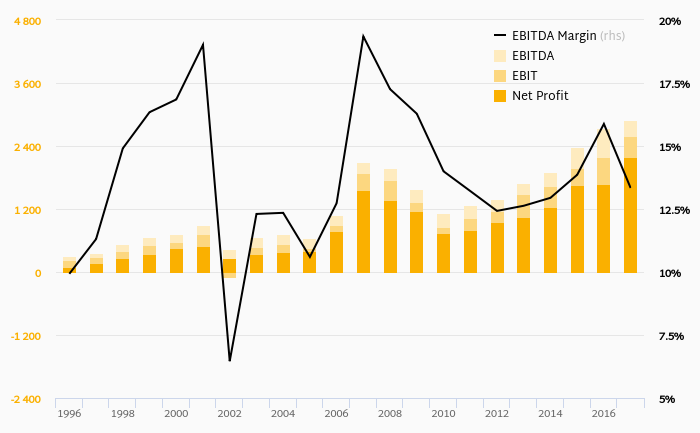 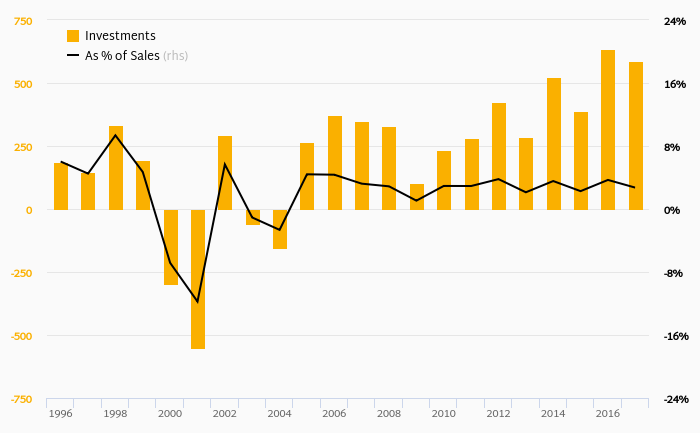 How Much Does Iveco Czech Republic Invests? 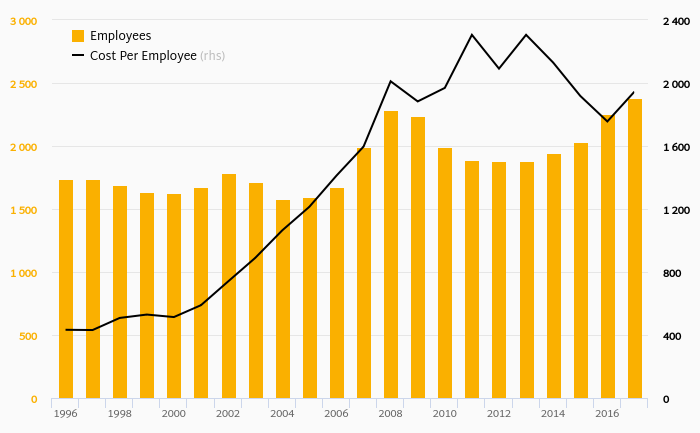 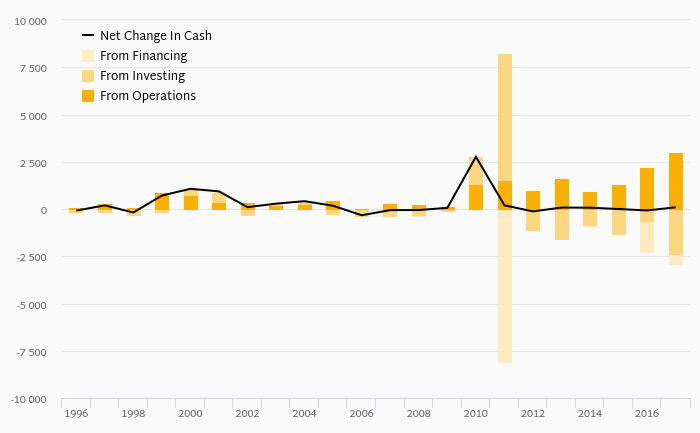 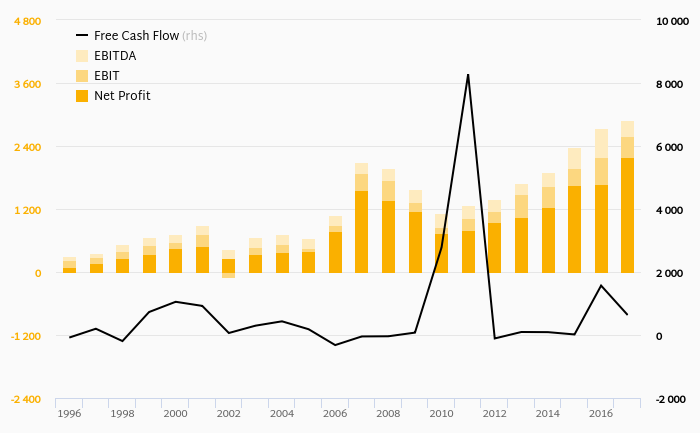 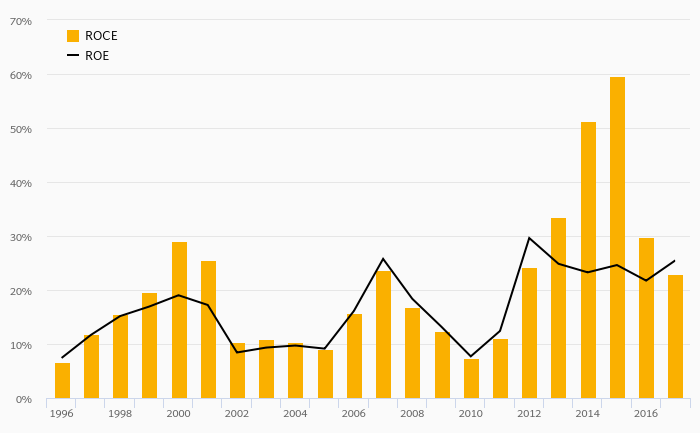 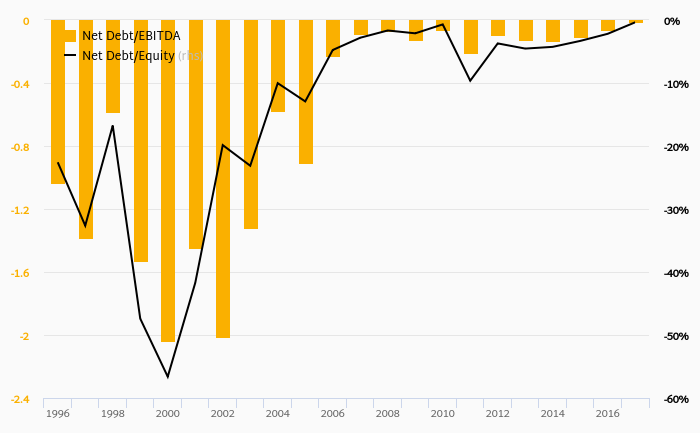 Iveco Irisbus Czech Republic (formerly known as Karosa) is a bus manufacturer from Vysoké Mýto town of Czech Republic. In 1994 it became a part of Renault, which itself was later, in 1999 integrated into the Irisbus holding (since 2003 wholly owned by the Iveco Group). Irisbus is a bus manufacturer which was formed through the merger of the bus and coach divisions of Fiat Industrial, Iveco and Renault in January 1999 and Ikarus Bus in late 1999. Since 2003, Irisbus has been 100%-owned by Fiat Group´s Iveco, and the company has been renamed Irisbus Iveco. The company is based in Lyon, France with offices in Turin, Italy, Watford and Mainz. Every engine which powers Irisbus Buses is developed by Fiat Powertrain Technologies