ArcelorMittal Ostrava at a Glance 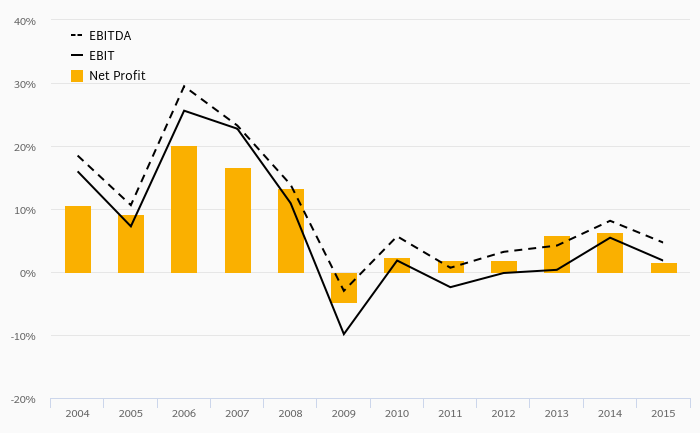 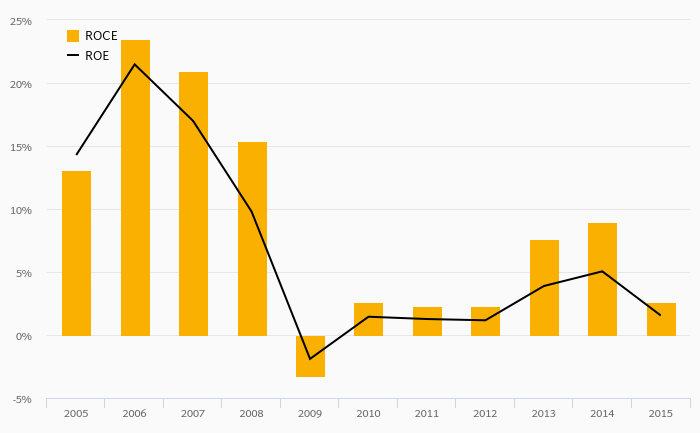 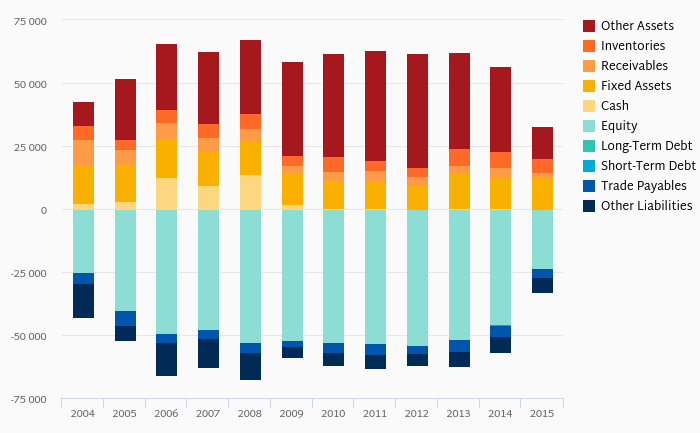 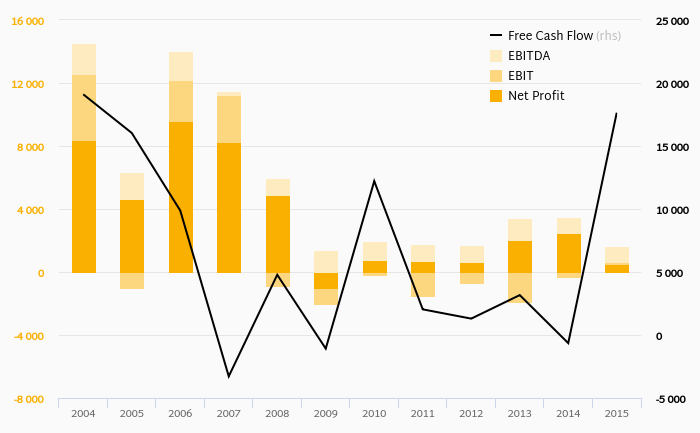 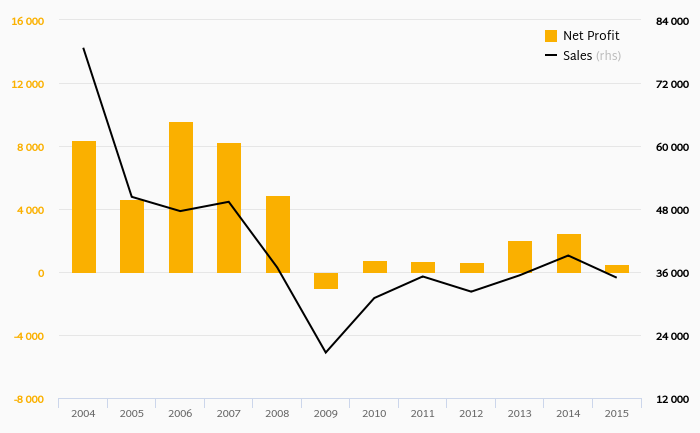 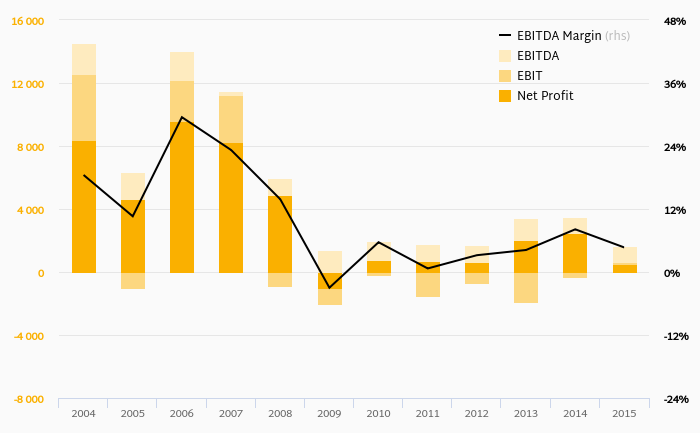 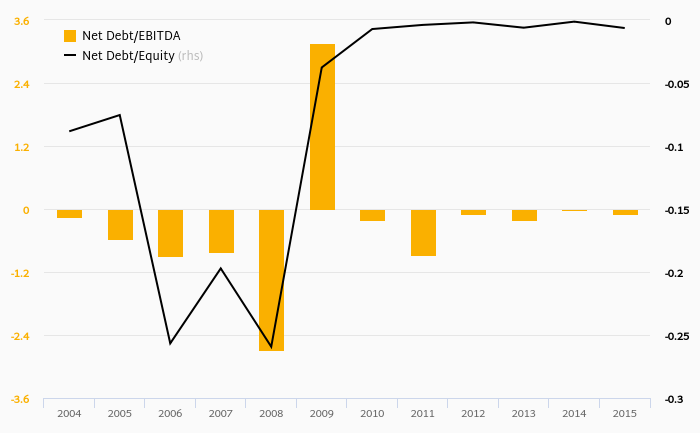 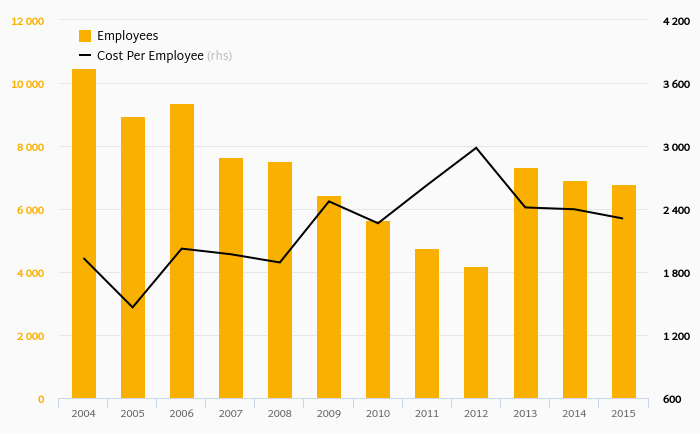 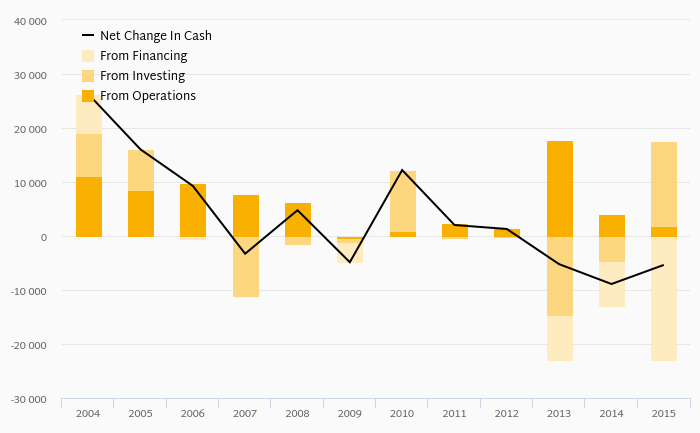 ArcelorMittal Ostrava (previously known as Nová Huť) is the largest metallurgical company in the Czech Republic. The Company was created as Vítkovice Steelworks in 1942 in Kunčice, a part of Ostrava town in the North-East of the Czech Republic. Following a partial privatisation at the beginning of 1990's, the declining steelworks were sold to Lakshmi Mittal in 2003. When Arcelor merged Mittal Steel in 2006, the Ostrava based company was re-named again to ArcelorMittal Ostrava. ArcelorMittal is the world's largest steel producer, with an annual crude steel production of nearly 94 mil tonnes as of 2012. Production activities of the company are focusing mainly on production and processing of hot metal and steel and rolled products production. The largest share of rolled products is represented by long and flat rolled products.