Demonta Trade at a Glance 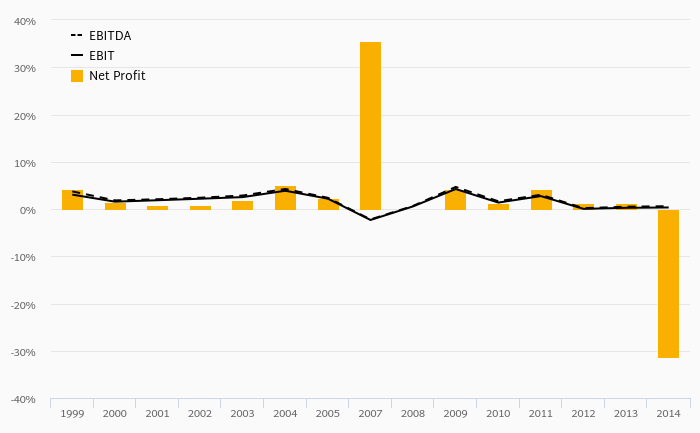 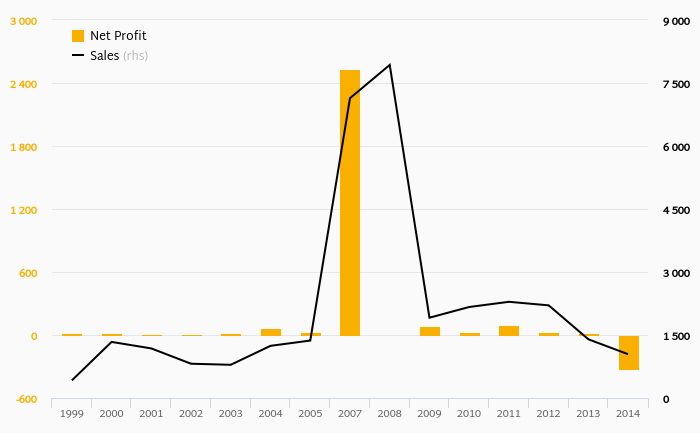 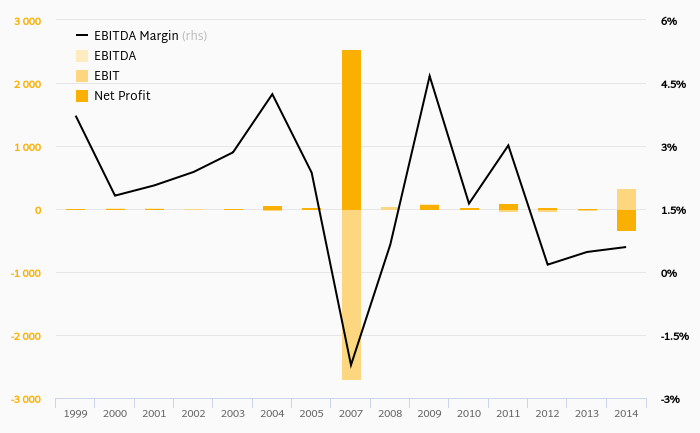 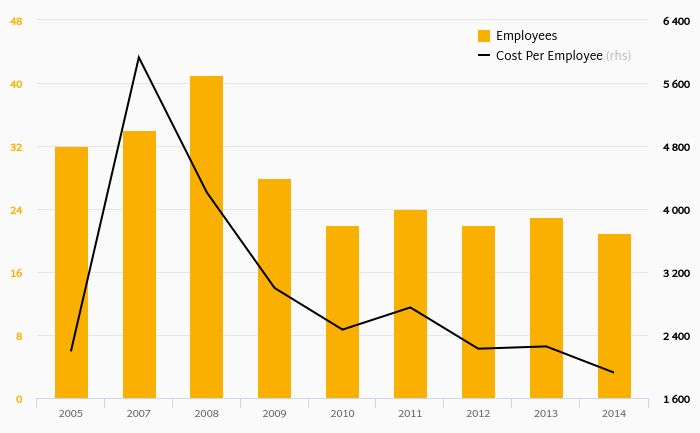 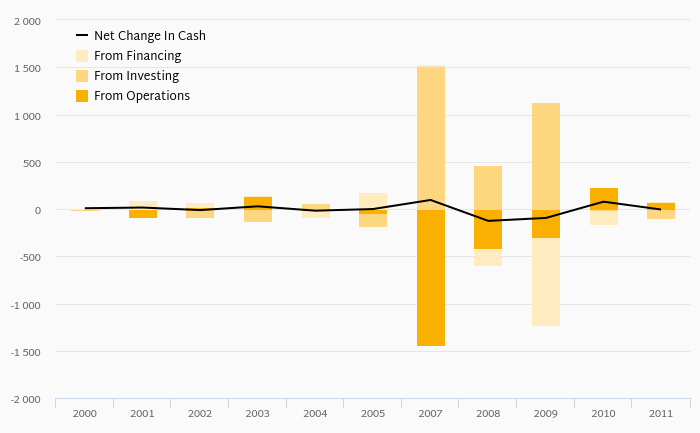 Demonta Trade is a Czech Republic-based company involved in the purchase, processing and sale of scrap metal, as well as processing capacities in the field of secondary metallurgy. The Company was established in 1990 as a purely Czech company. Now, the Group DEMONTA Trade SE has a capital share in more than 50 companies in the Czech Republic and in Slovakia. The Company processes and trades various kinds of metals such as ferrous scrap, copper scrap, aluminium scrap, titanium alloys, vanadium and wolfram alloys, low-alloy waste products, bronze, brass and other.