NWR at a Glance 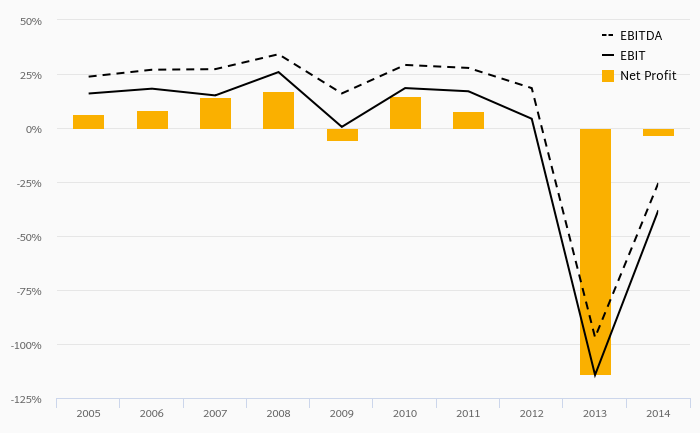 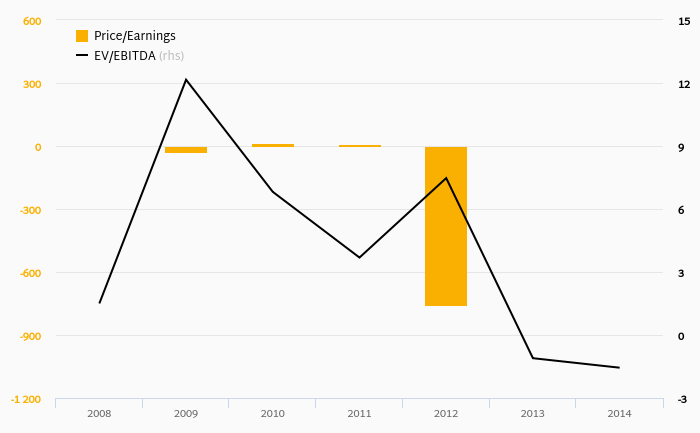 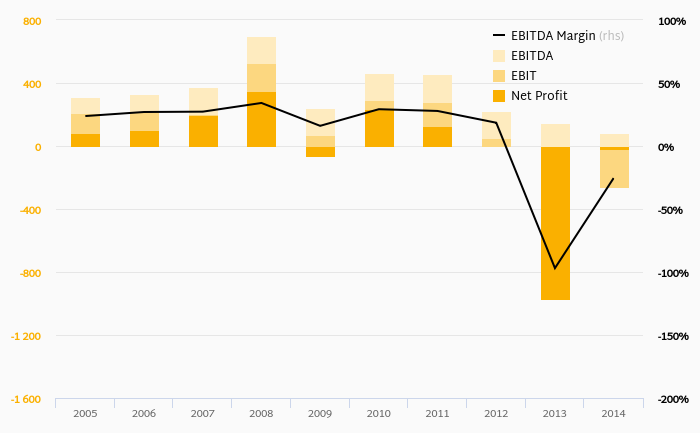 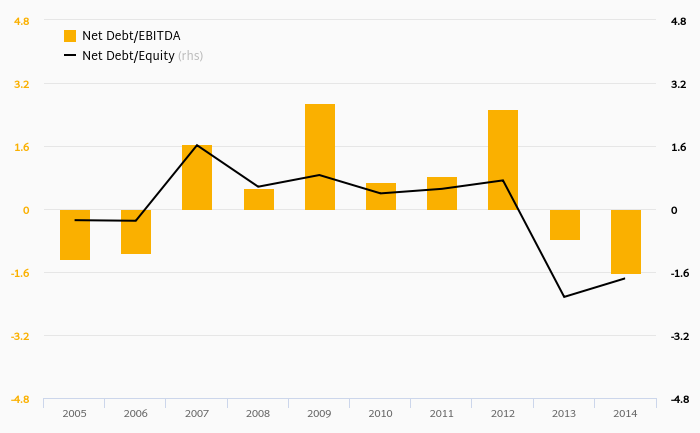 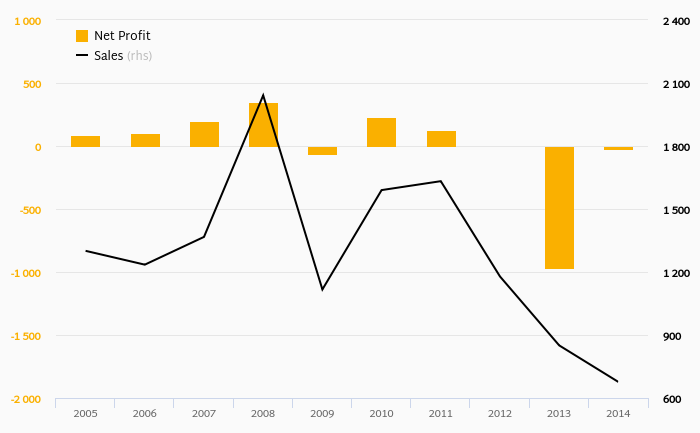 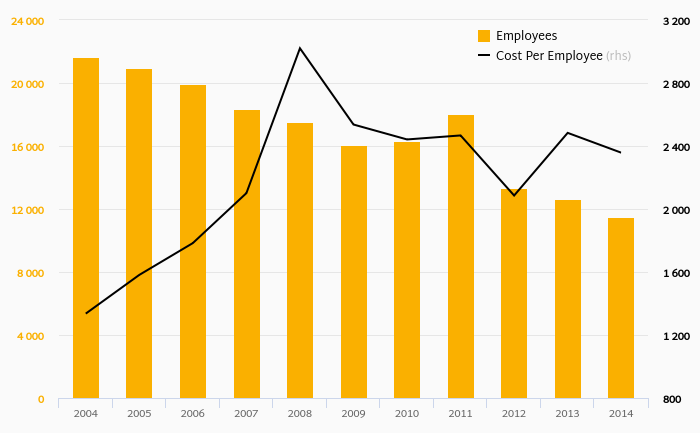 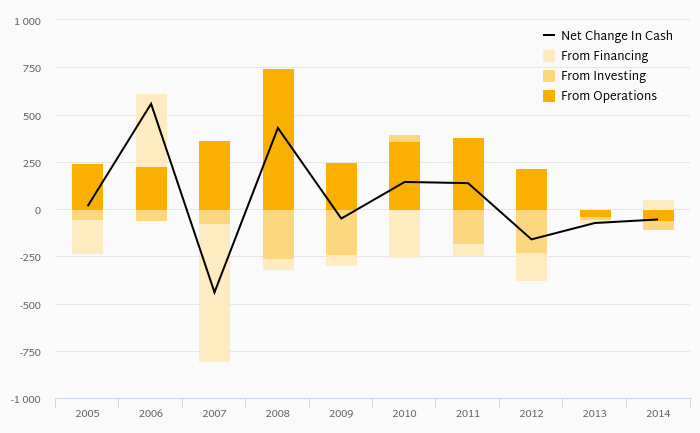 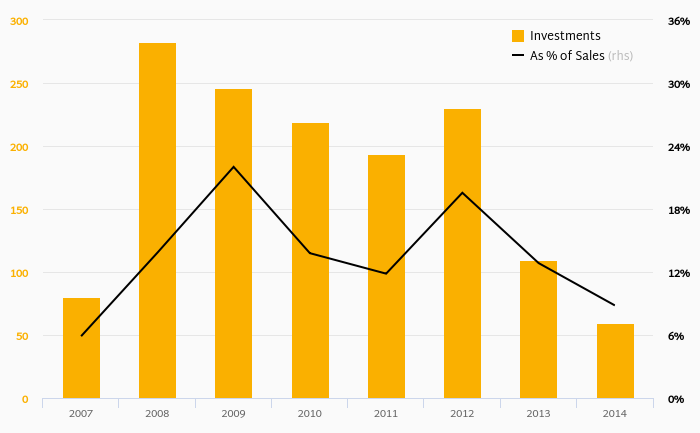 How Much Does New World Resources Invests? 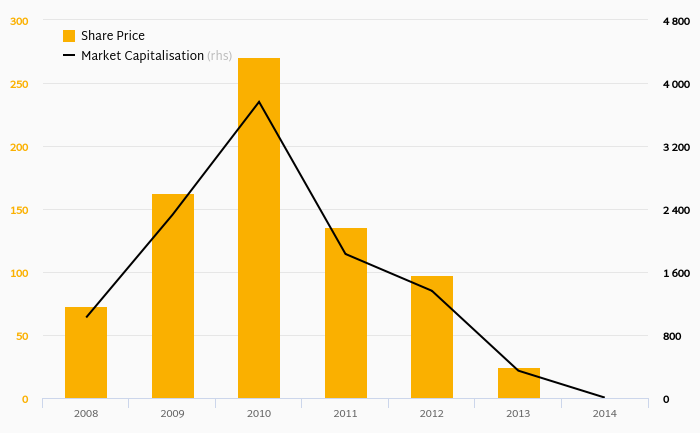 New World Resources Plc (NWR) is one of Central Europe's leading hard coal producers. The Company produces quality coking and thermal coal for the steel and energy sectors in Central Europe through its subsidiary OKD, the largest hard coal mining company in the Czech Republic. NWR has 374 mil tonnes of hard coal reserves. Strategically located within the region, NWR supplies to a blue chip customer base in the region, including ArcelorMittal, U.S. Steel, voestalpine, Dalkia, ČEZ, Verbund, Moravia Steel, and ThyssenKrupp. Headquartered in the Netherlands, NWR employs around 16 thousand people. NWR currently mines deep underground mines in the upper Silesian basin in the Czech Republic and has several development projects in both Poland and the Czech Republic. NWR is a UK Plc and a constituent of the FTSE Small Cap index, with additional listings in Prague and Warsaw

New World Resources has been growing its sales by a year on average in the last 5 years. EBITDA has grown by 0% during that time to total of in 2015, or of sales. That’s compared to -19.0% average margin seen in last five years.

New World Resources’s net debt amounted to at the end of 2015, or of equity. When compared to EBITDA, net debt was x, down when compared to average of 0.247x seen in the last 5 years.

New World Resources stock traded at per share at the end of 2015 resulting in a market capitalization of . Over the previous five years, stock price grew by 0% or % a year on average. The closing price put stock at a 12-month trailing EV/EBITDA of x and price to earnings (PE) of x as of 2015.