Deza at a Glance 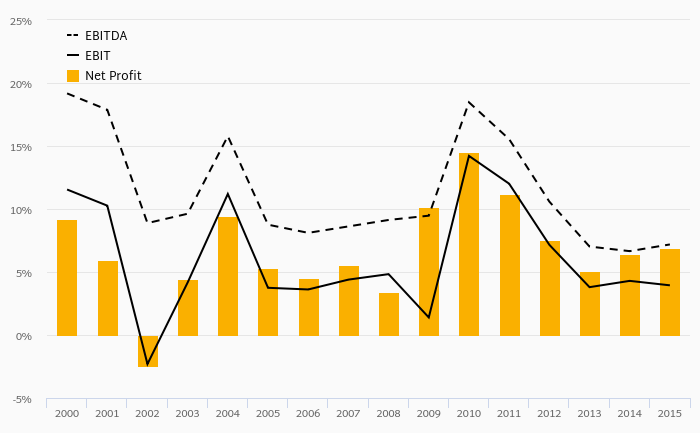 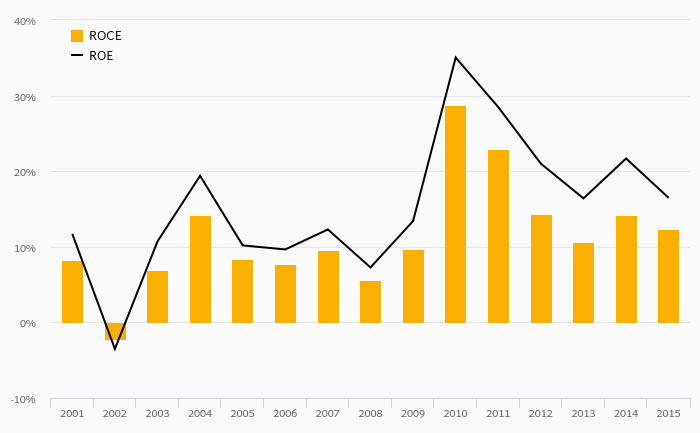 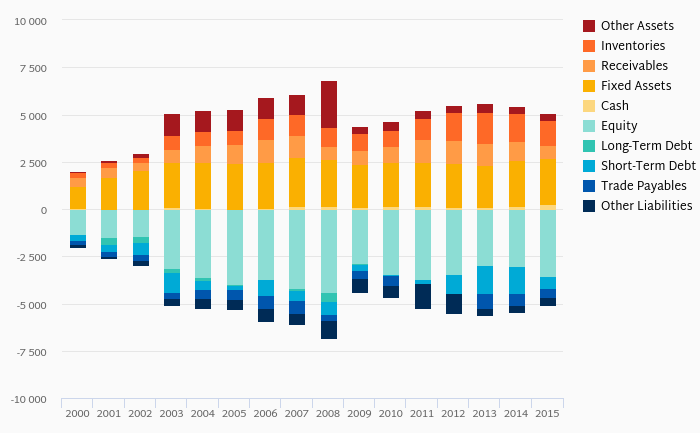 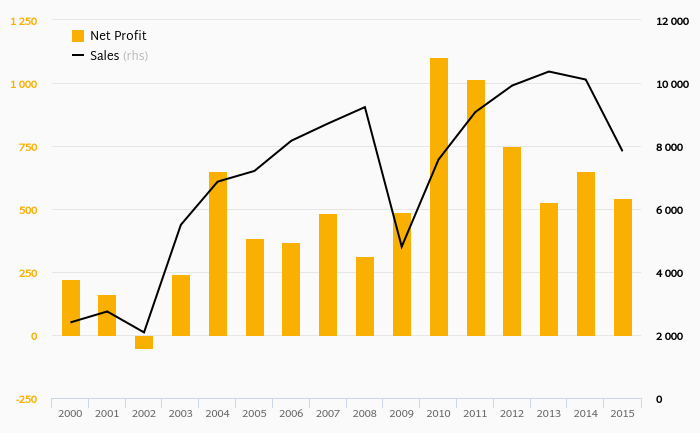 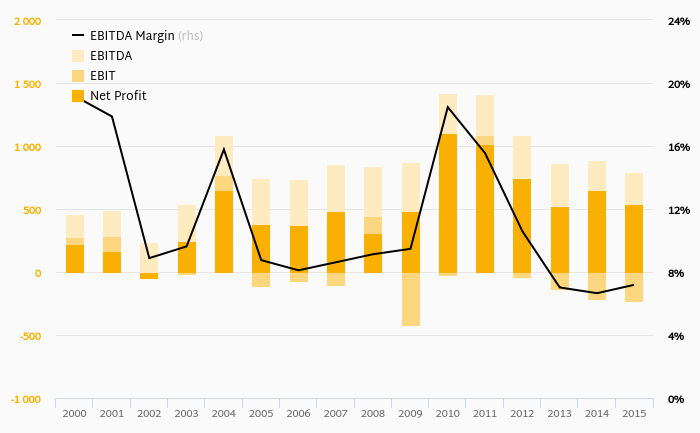 DEZA - from EBITDA to Net Profit 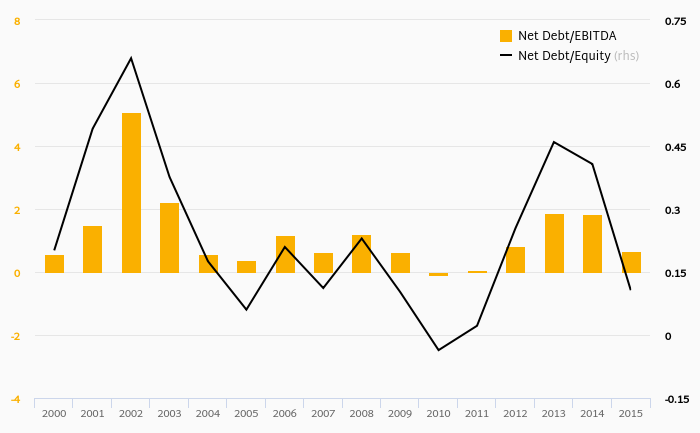 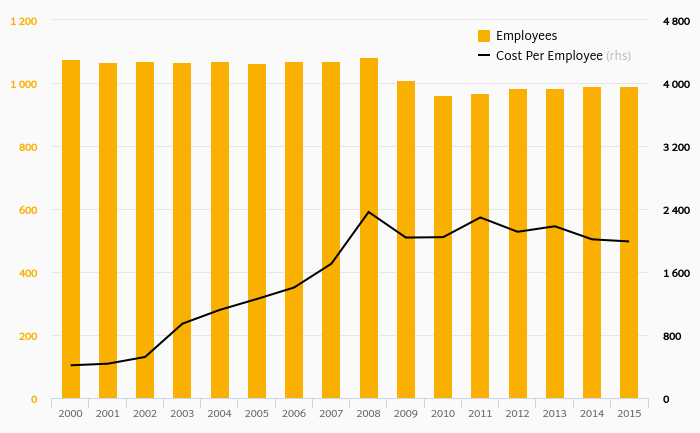 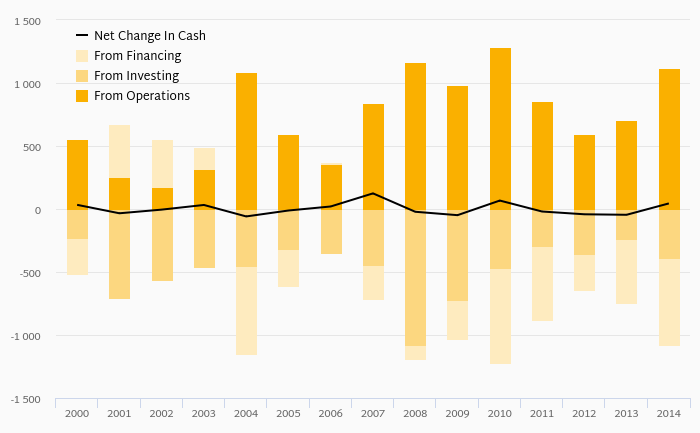 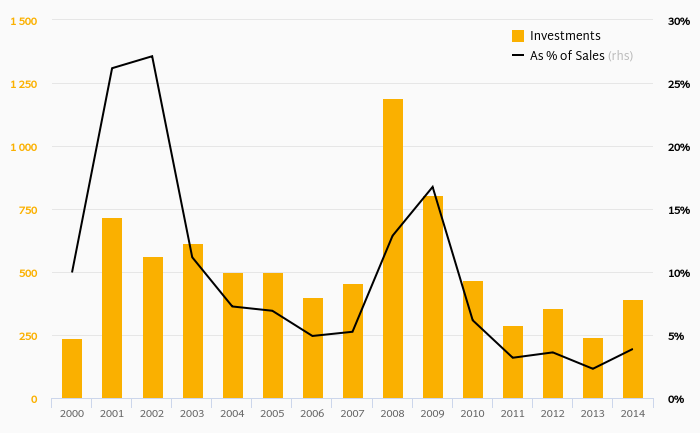 How Much Does DEZA Invests?

DEZA, a. s. is a producer of basic aromatic chemicals designated for further chemical use. Company's products are used as precious raw material in the production of carbon materials, paints and pigments, softeners for plastics, plasticizers for concrete and polyurethanes. The target user segment is the building and automotive industry. Deza's plant is based in Valasske Mezirici, in the East of the Czech Republic and its history can be dated back to 1892, when the plant was known as the Julius Rütgers company for the distillation of tar. In 1999, the Company was incorporated into the Agrofert Group. In Europe, there are only five companies with similar manufacturing capabilities. Apart from the chemicals, Deza also produces electricity and heat