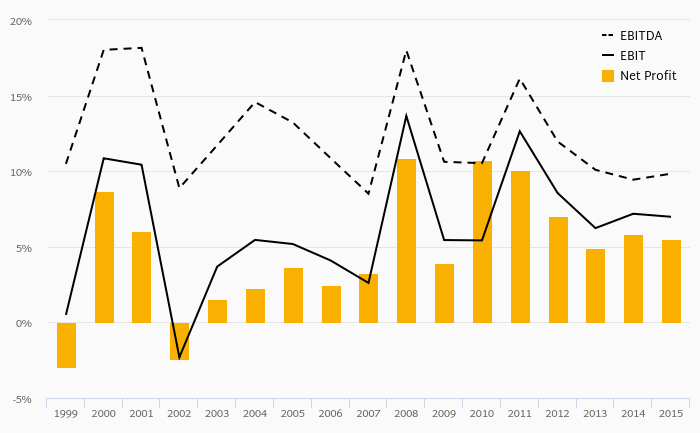 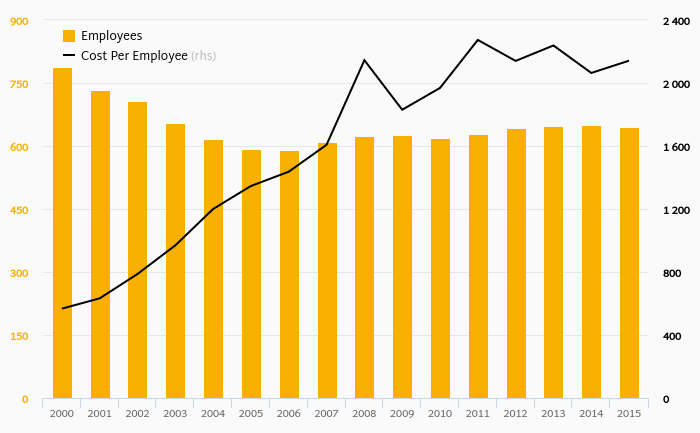 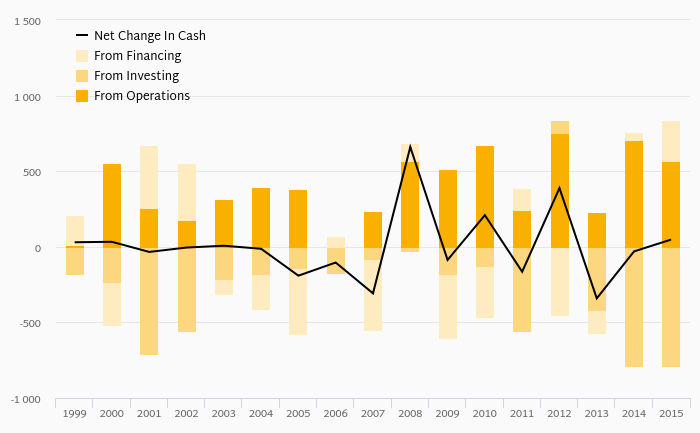 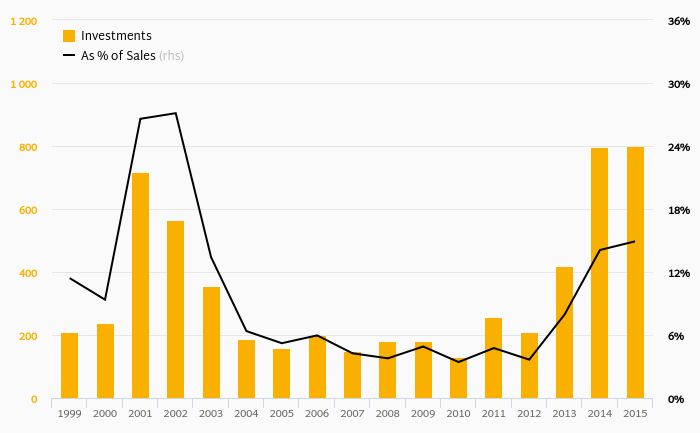 How Much Does Lovochemie Invests? 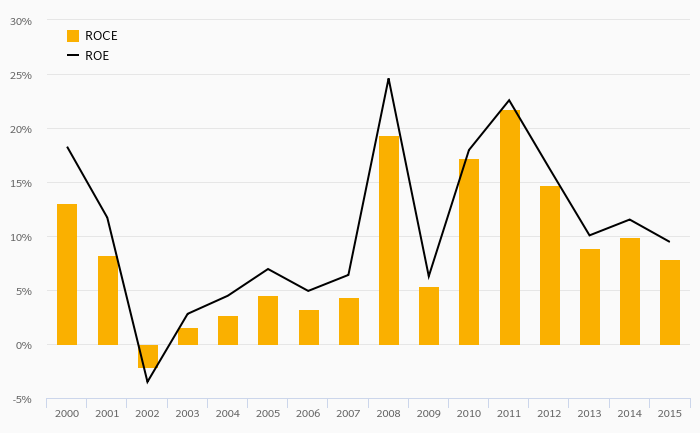 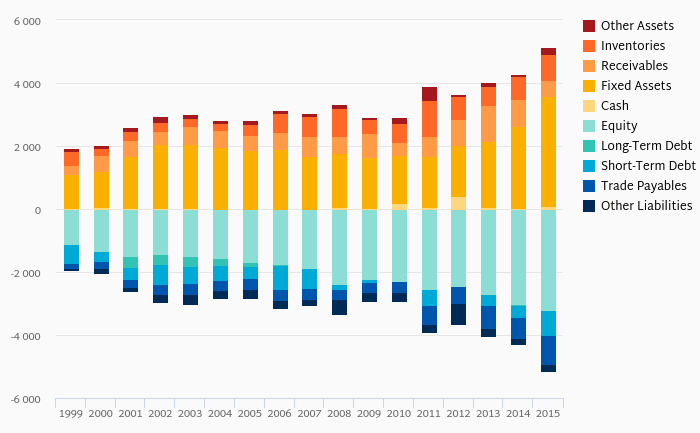 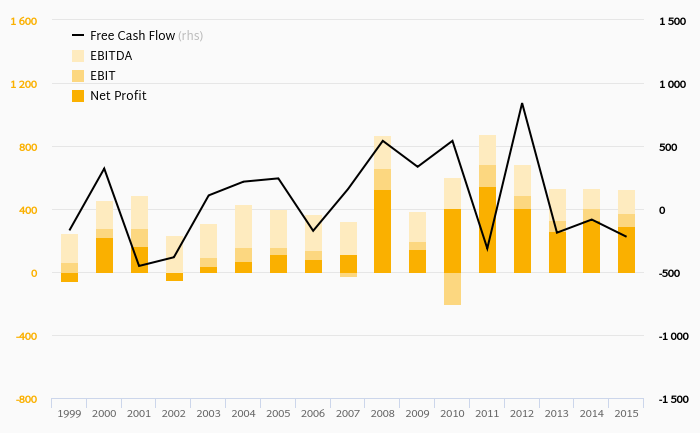 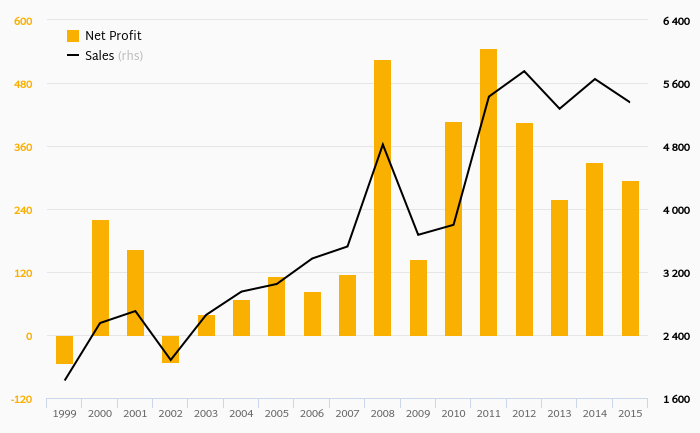 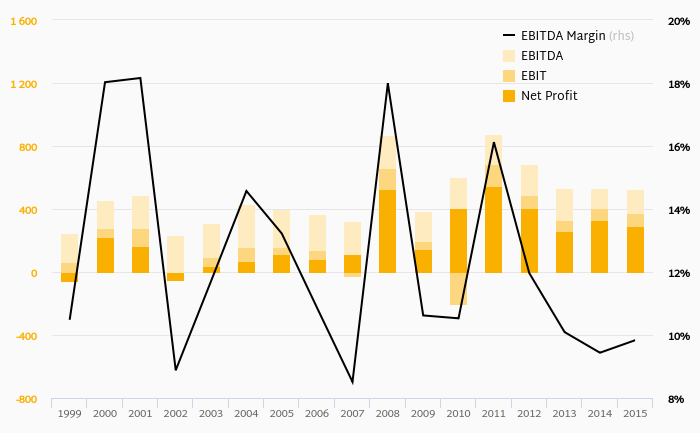 Lovochemie - from EBITDA to Net Profit

Lovochemie, a.s. is a Czech company, located in Lovosice, which produces mineral fertilizers, especially ammonium nitrate and calcium nitrate. Fertilizer production started here in 1904, when businessman Adolf Schram built a factory for the production of sulphuric acid. The plant merged with Česká továrna na umělé hedvábí (Czech Factory for Synthetic Silk) in 1958, and became Severočeské chemické závody, or SCHZ Lovosice (North Bohemian Chemical Works). Since the establishment of SCHZ, acids, potassium nitrate, NPK-1 fertilizers, calcium nitrate, or sulfuric acid have been produced here. After many organizational changes, the joint-stock company Lovochemie was established in 1993. Its privatisation was finished in 1996, when the Proferta company became the major shareholder. Lovochemie was incorporated into a group of companies called Agrofert and Unipetrol after the major shareholders changed in 1997