Statistical Dossier
$199.00
Explosia at a Glance 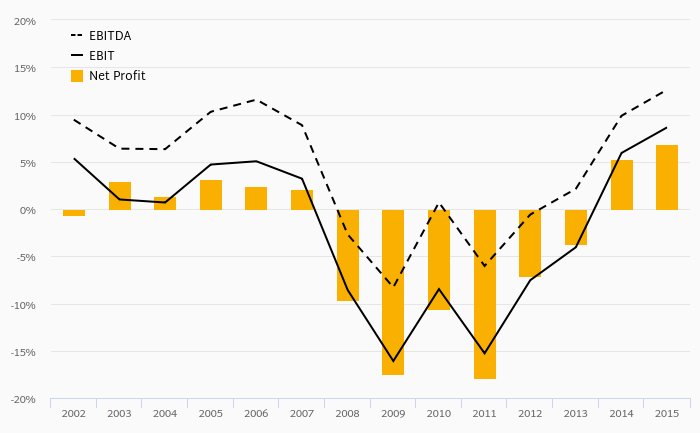 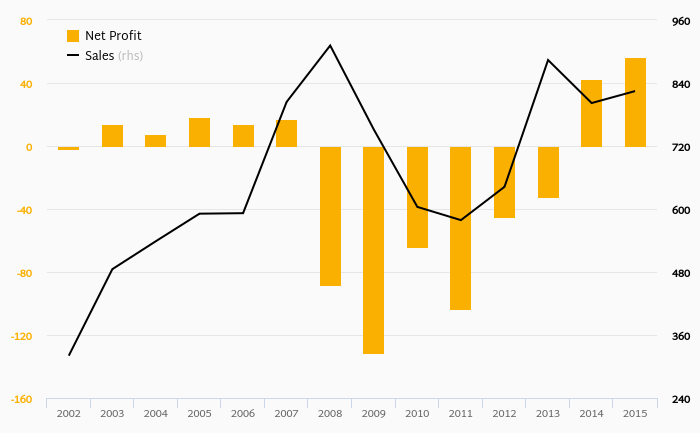 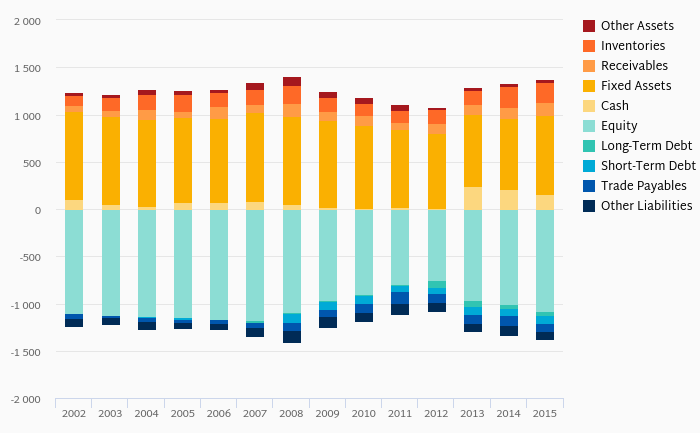 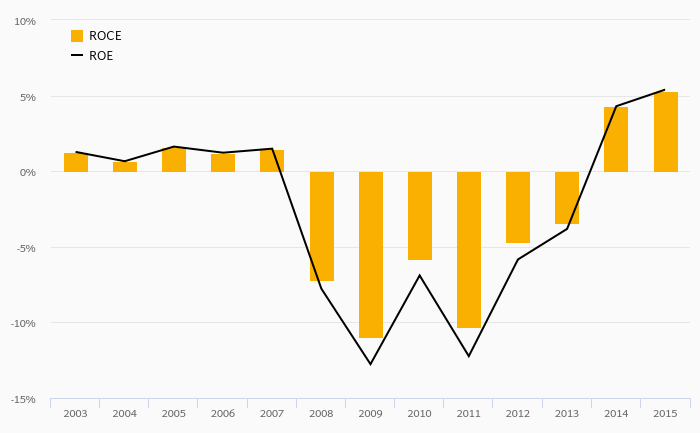 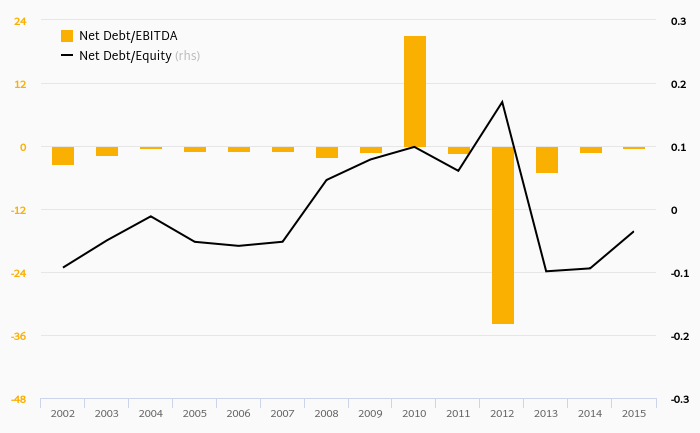 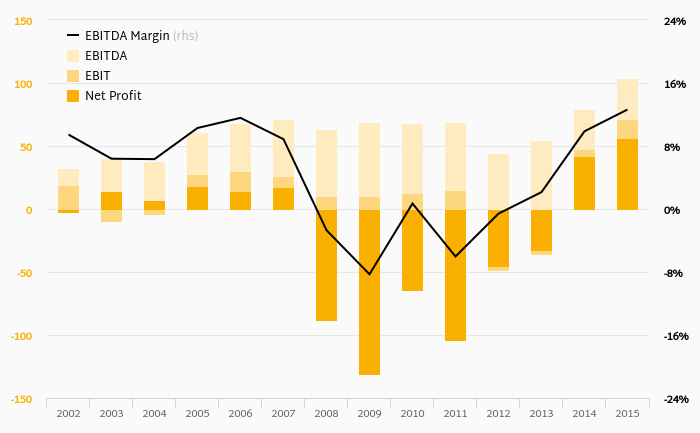 Explosia - from EBITDA to Net Profit