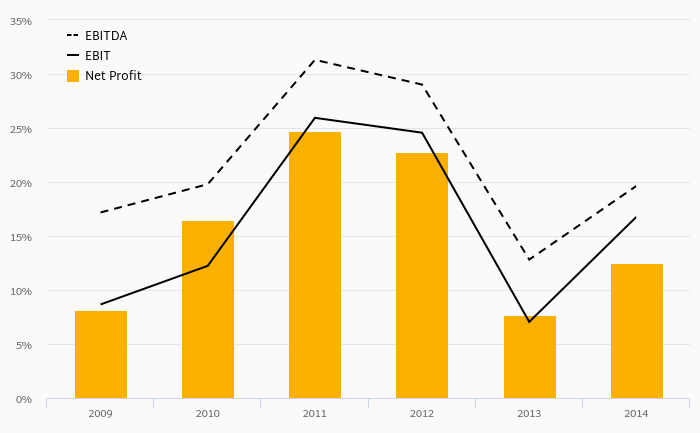 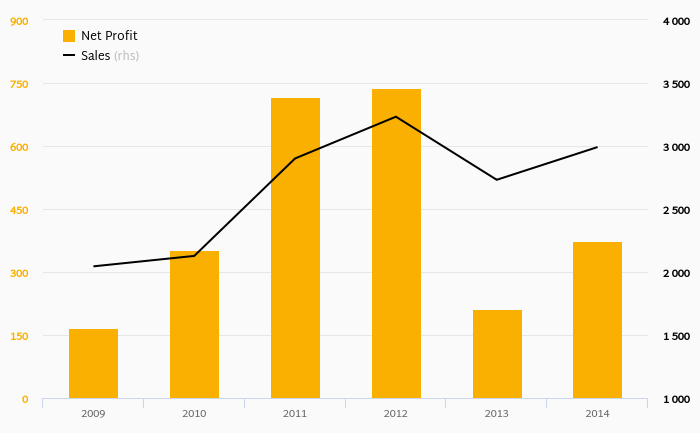 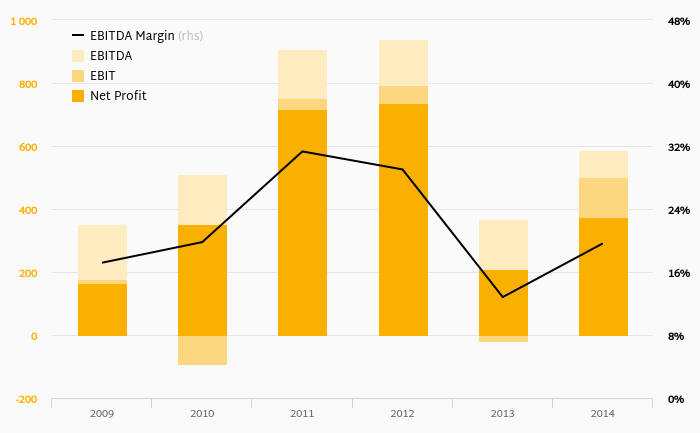 Precheza - from EBITDA to Net Profit 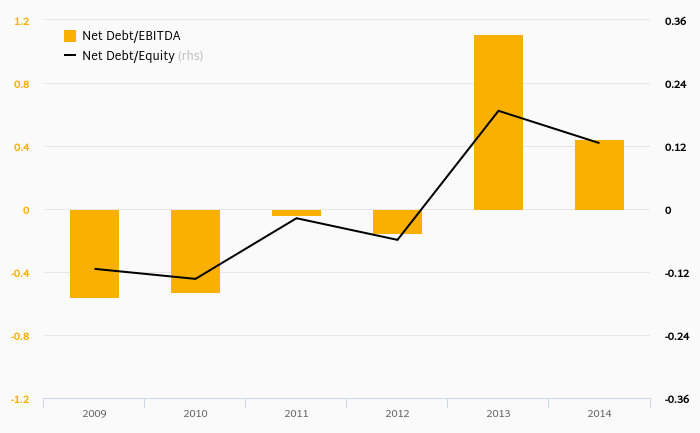 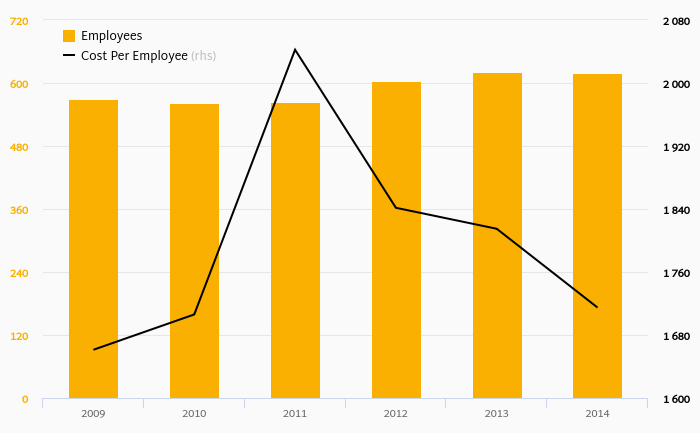 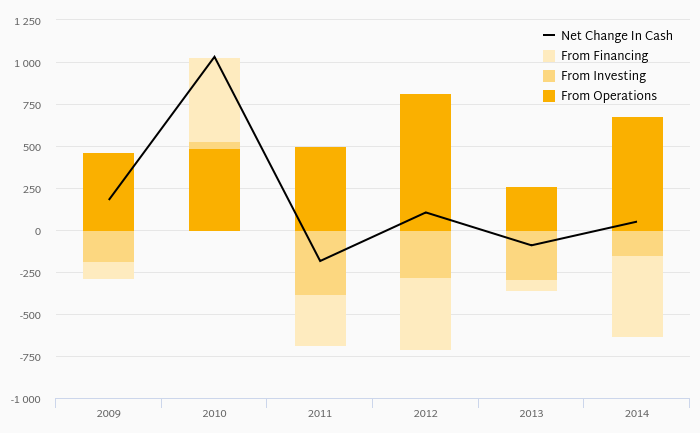 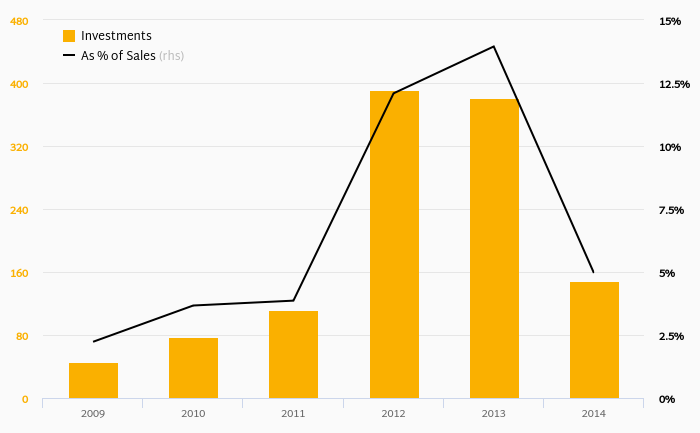 How Much Does Precheza Invests? 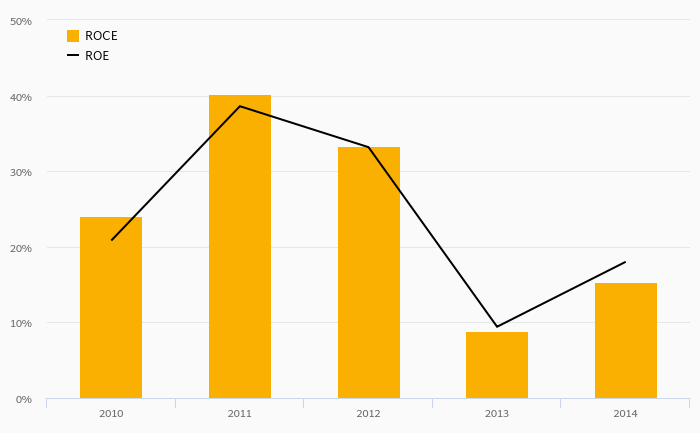 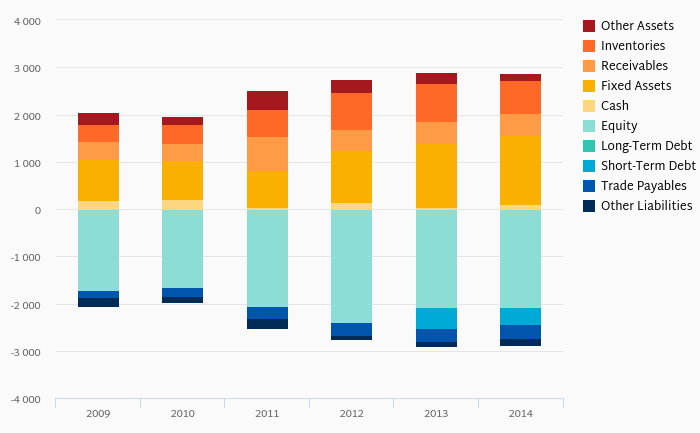 PRECHEZA a. s. is a Czech Republic-based company which manufactures and sells inorganic chemical products. The Company offers titanium dioxide and iron pigment products, sulphuric acid, and other chemicals, as well as intermediate products from the production of titanium dioxide, such as copperas and gypsum. The Company also exports products to Western, Middle, and Eastern European countries; North and Middle America; the Asia Pacific; Africa; and the Middle East countries. The Company was founded in 1894 and is based in Prerov, Czech Republic. PRECHEZA a. s. operates as a subsidiary of Agrofert Holding.

Precheza has been growing its sales by a year on average in the last 5 years. EBITDA has grown by 0% during that time to total of in 2015, or of sales. That’s compared to 23.2% average margin seen in last five years.

The company netted in 2015 implying ROE of and ROCE of . Again, the average figures were 24.8% and 24.4%, respectively when looking at the previous 5 years.

Precheza’s net debt amounted to at the end of 2015, or of equity. When compared to EBITDA, net debt was x, down when compared to average of 0.341x seen in the last 5 years.