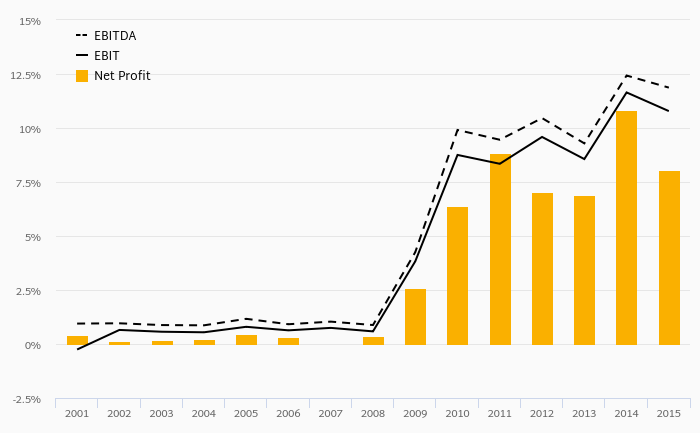 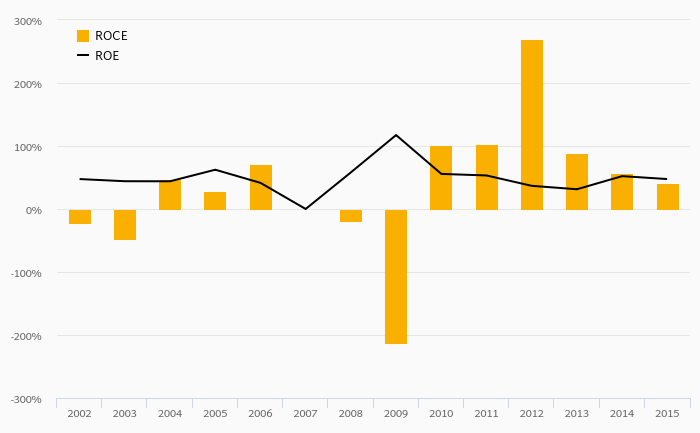 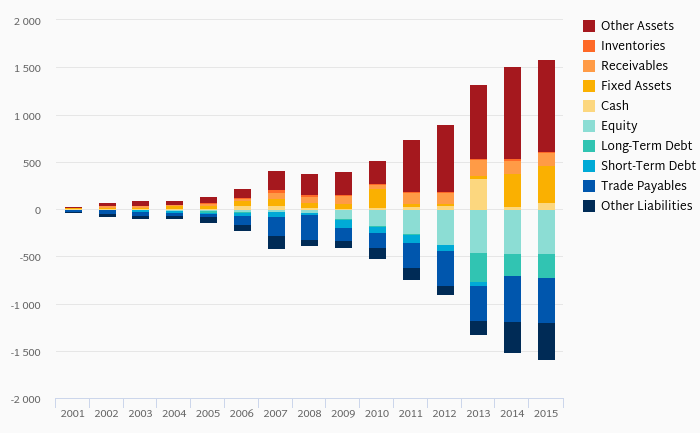 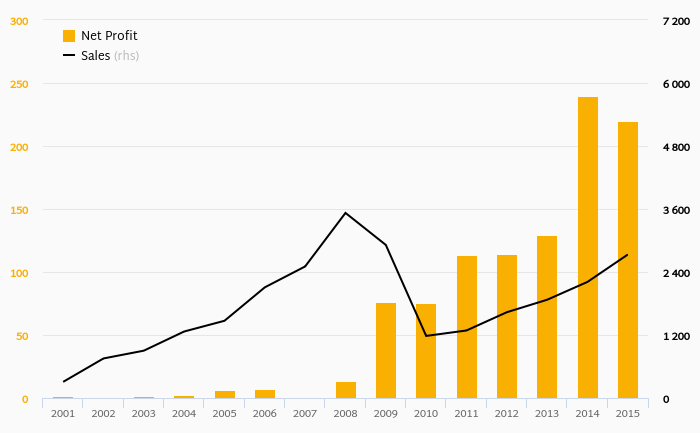 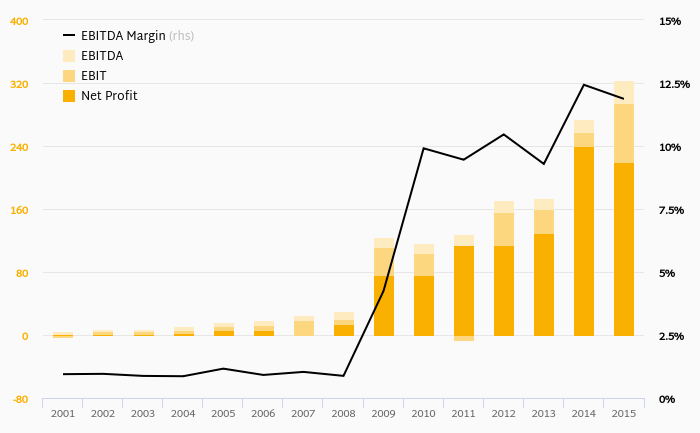 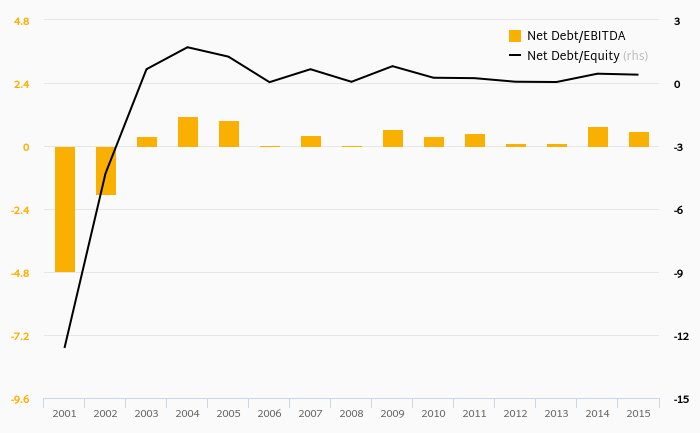 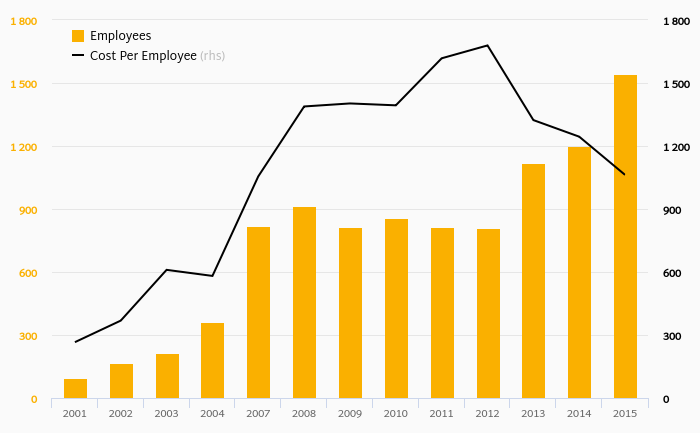 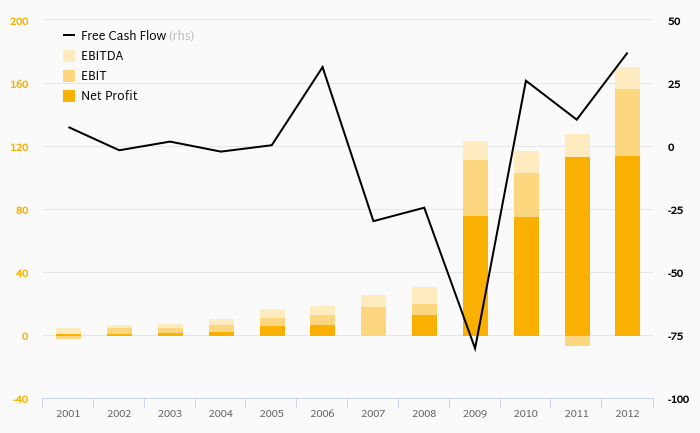 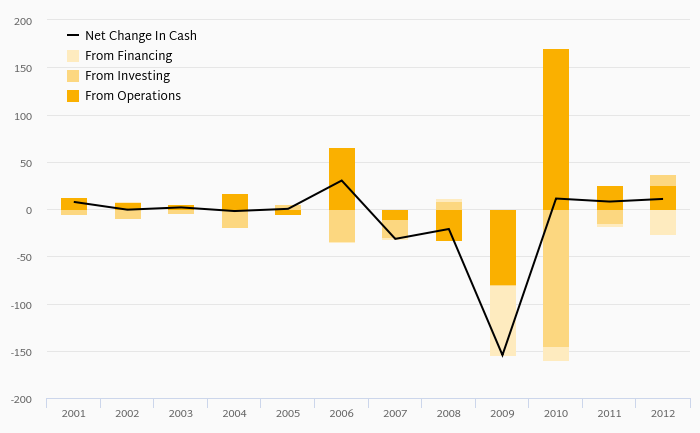 Student Agency is a Czech travel agency whose main focuses are on au-pair programmes, resale of airline tickets and bus and railway transport. Despite the Company's name, their services are not sold exclusively to students. The Company was founded by Radim Jančura, Czech Republic's Entrepreneur Of The Year Award in 2006, a prize awarded by Ernst & Young. Since its registration in 1996, Jančura remains CEO and the sole owner. Student Agency operates its yellow buses on the main routes within the Czech Republic, but also to a number of European cities such as London, Amsterdam, Eindhoven, Hamburg, Munich, Berlin, Stuttgart, Paris, Košice, Budapest, Rome, Naples, Venice, Zurich, Bern, Geneve, Stockholm, Oslo and other. Student Agency also controls RegioJet, a private railway operator which competes with Czech and Slovak railways