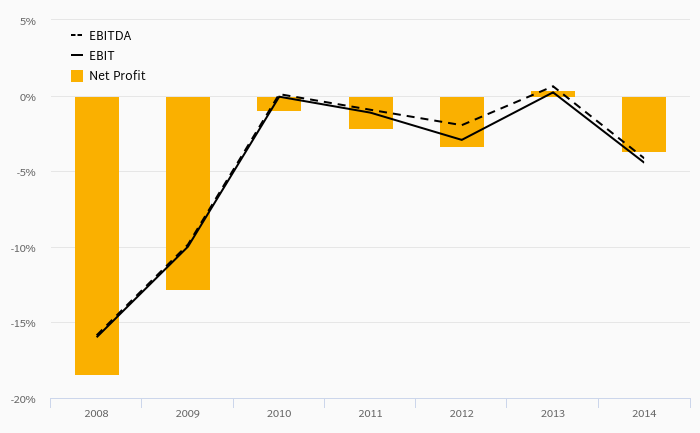 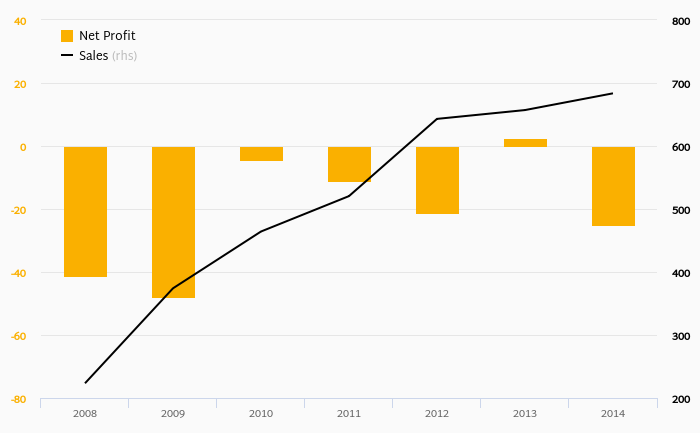 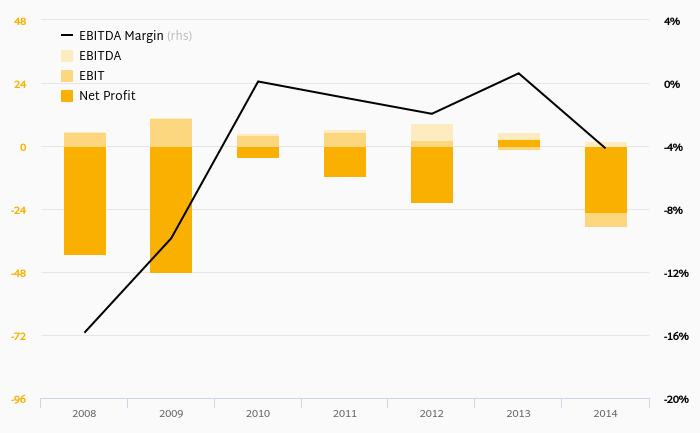 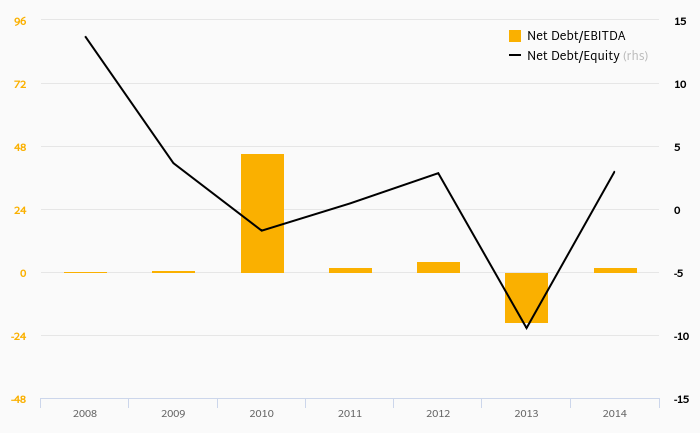 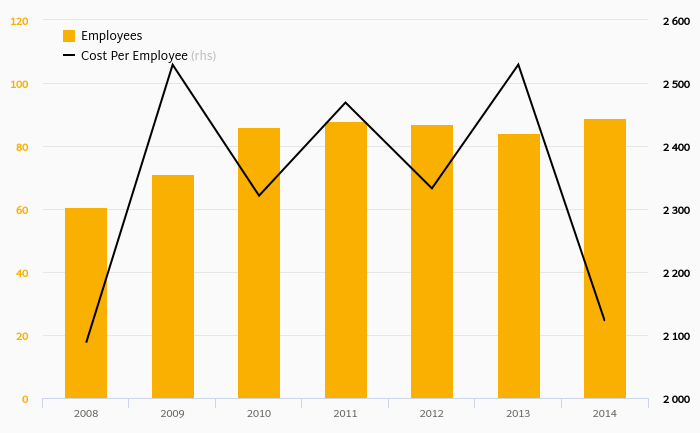 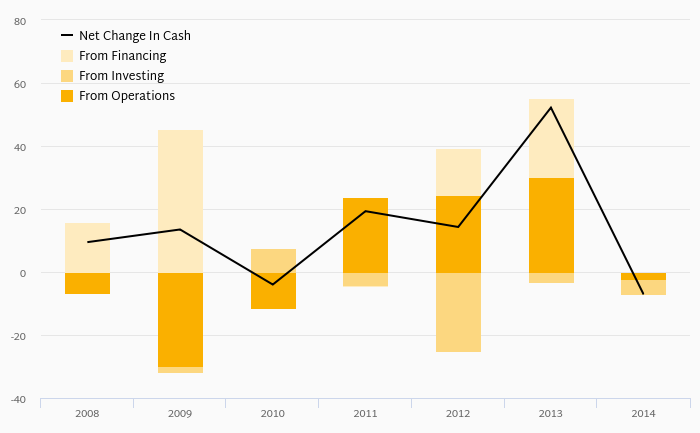 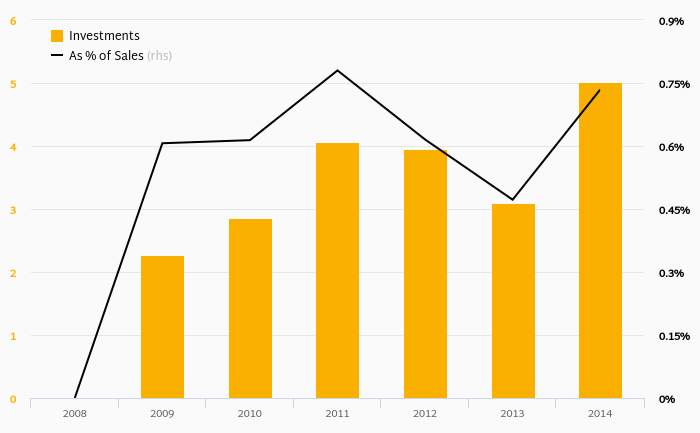 How Much Does Thomas Cook Czech Republic Invests? 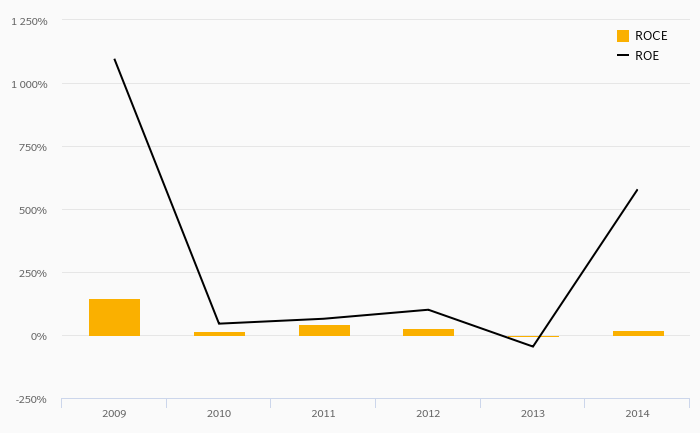 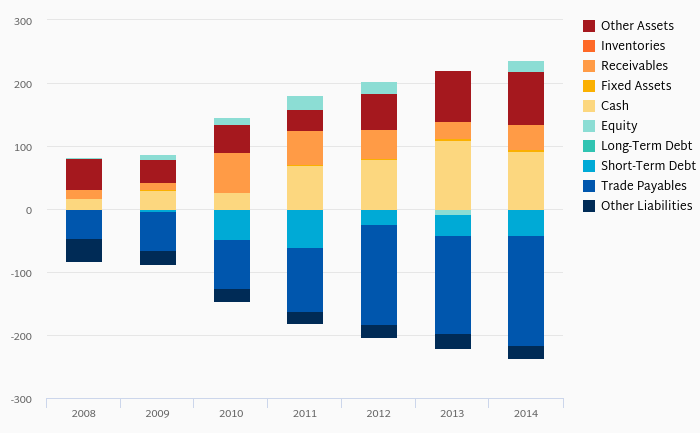 Thomas Cook, s.r.o. is a Czech Republic-based travel agency, a subsidiary of the British global travel company listed on the London Stock Exchange. The British company was formed in 2007 by the merger of Thomas Cook AG, itself the successor to Thomas Cook & Son, and MyTravel Group plc. The group owns a number of tour operators, as well as charter airlines based in the United Kingdom, Belgium and Scandinavia. Thomas Cook also owns the scheduled airline Condor and booking website Hotels4u.

Thomas Cook Czech Republic has been growing its sales by a year on average in the last 5 years. EBITDA has grown by 0% during that time to total of in 2015, or of sales. That’s compared to -1.61% average margin seen in last five years.

The company netted in 2015 implying ROE of and ROCE of . Again, the average figures were 174% and 22.4%, respectively when looking at the previous 5 years.

Thomas Cook Czech Republic’s net debt amounted to at the end of 2015, or of equity. When compared to EBITDA, net debt was x, up when compared to average of -2.73x seen in the last 5 years.