Statistical Dossier
$199.00
EMCO at a Glance 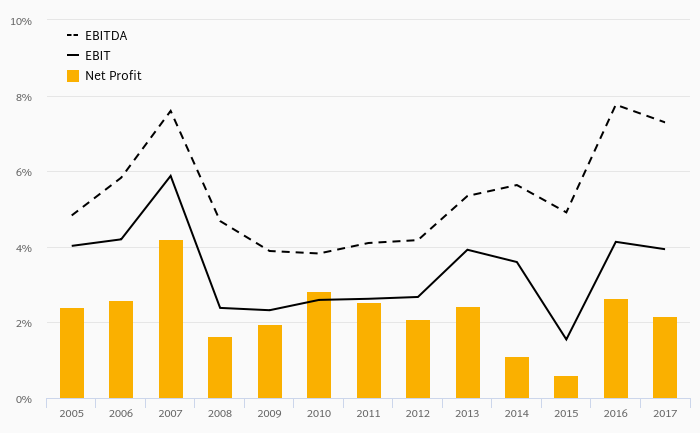 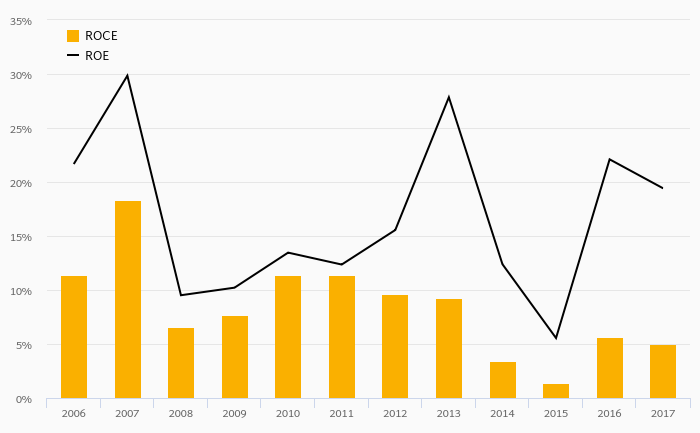 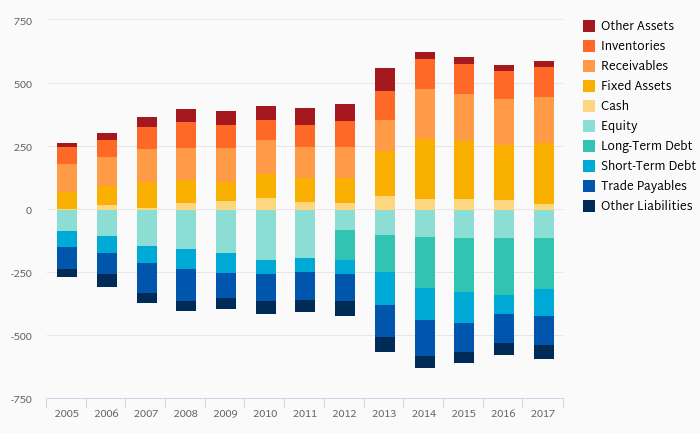 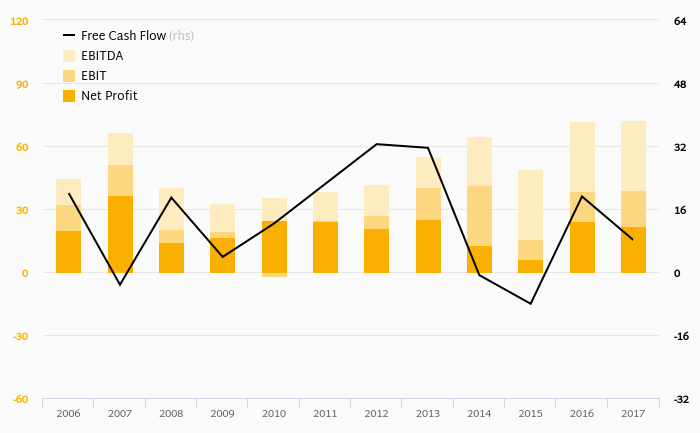 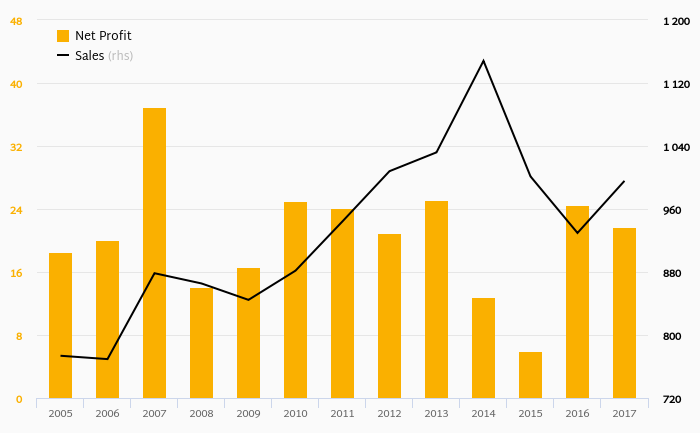 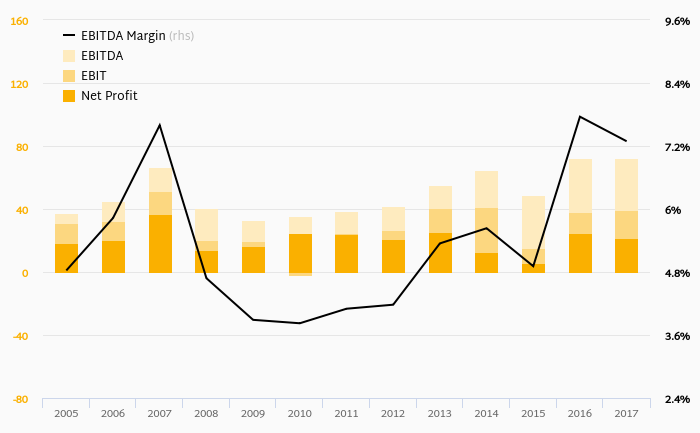 EMCO - from EBITDA to Net Profit 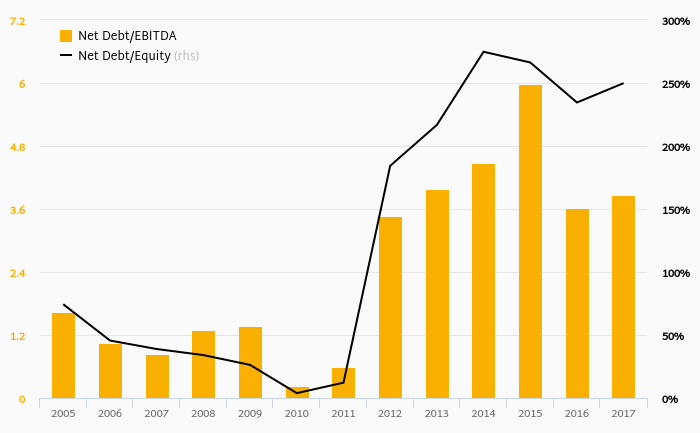 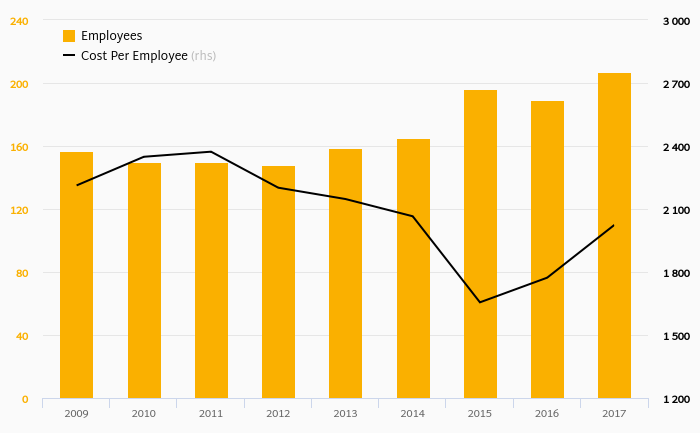 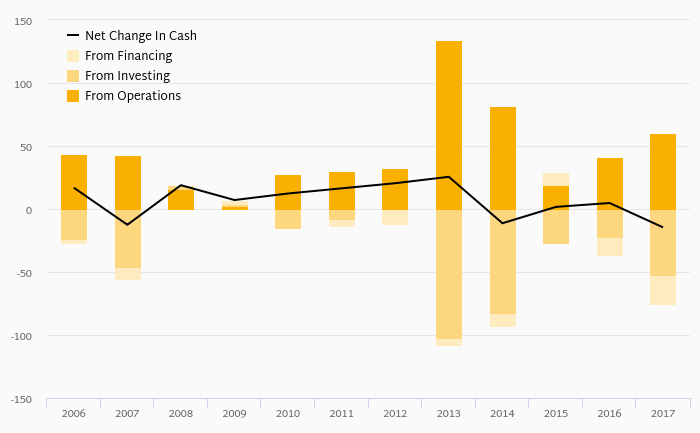 Emco is Czech Republic-based food company engaged in the manufacture and distribution of cereal products, muesli, cornflakes and porridge Express brands and distribution of Panzani, Carbonell Katjes. The Company was founded by Mr. Zdeněk Jahoda in 1990. Emco focuses on the production and distribution of high quality and healthy lifestyle food products. These include crunchy and traditional müsli, müsli biscuits, corn and wholemeal cereals, oatmeal’s and children’s cereal products. Emco has long dominated the müsli market in the Czech Republic with a 53 % share. The Company exports into more than 40 countries with the most important foreign markets currently being Croatia, Poland, Egypt and Venezuela. Since 2008, Emco has a subsidiary in Russia