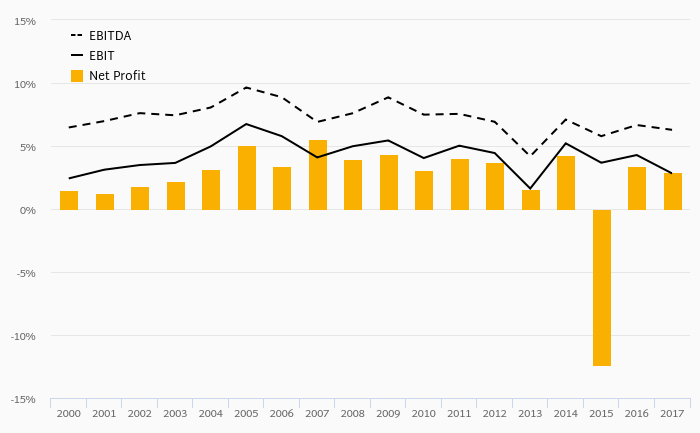 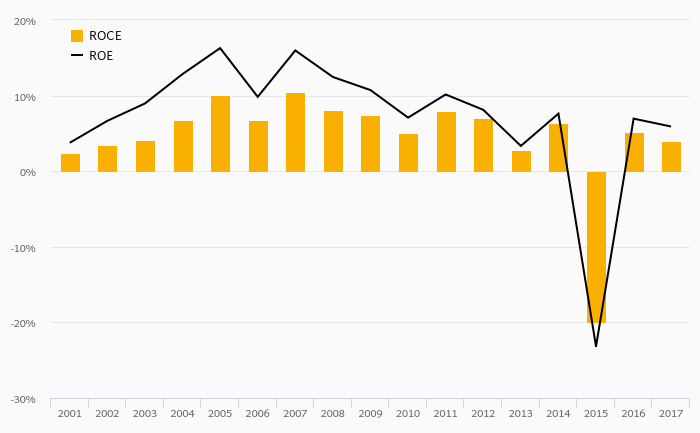 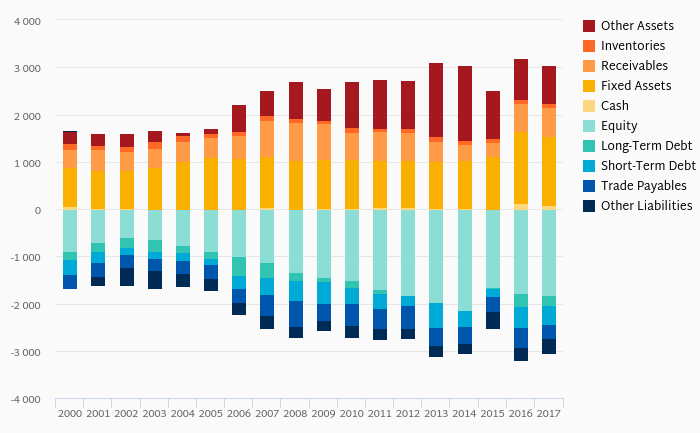 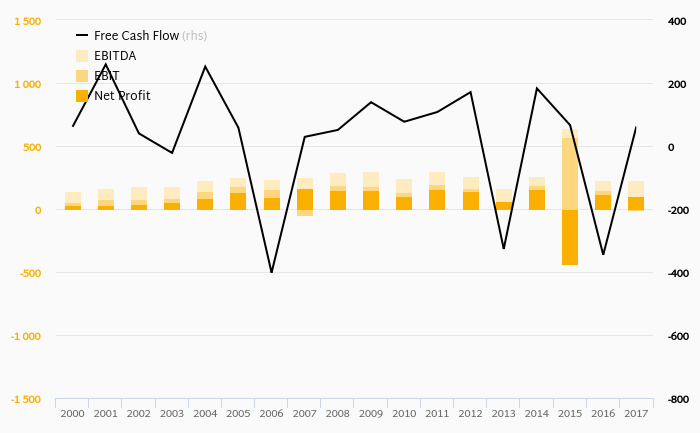 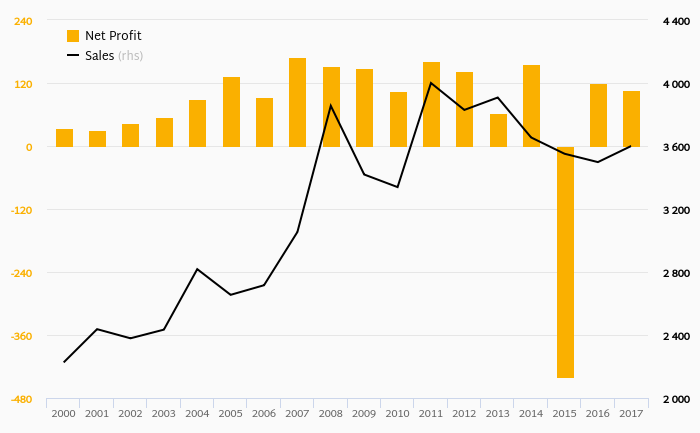 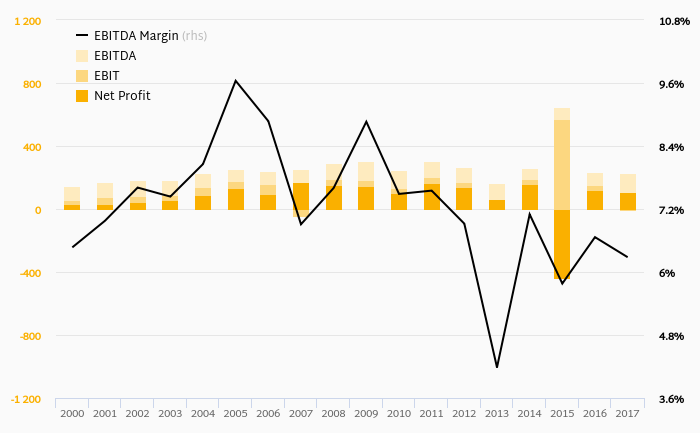 Penam - from EBITDA to Net Profit 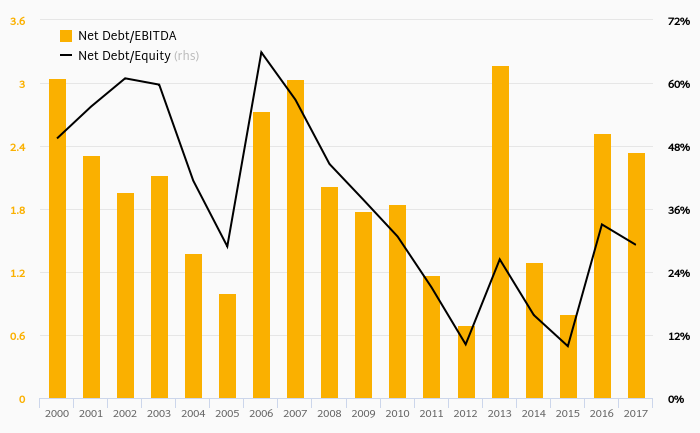 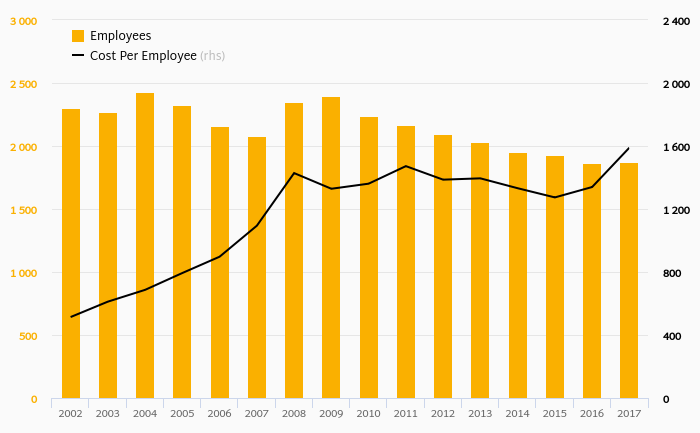 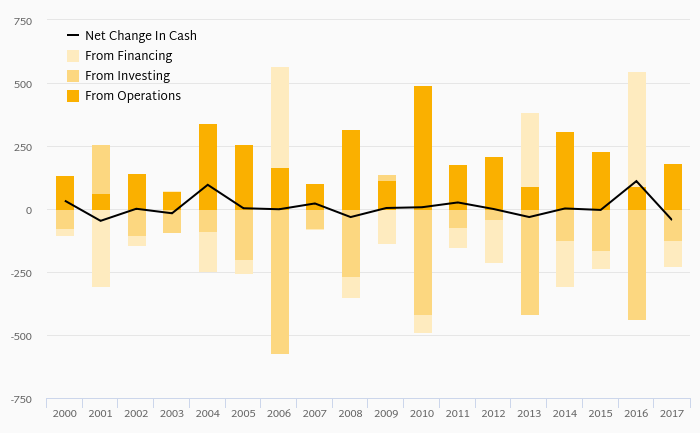 PENAM, a.s. is the second largest bakery company in the Czech Republic. The Company operates 13 bakery plants, 4 mills in Bohemia and Moravia and runs 39 stores in Moravia under the name "Bakery U Golema''. The Company was established in 1999 under the name Tero Rosice by merging twelve mills and bakery companies. In 2004,the Company has been bought by Agrofert Holding and a year after it changed the legal status into a public limited company. After a few more acquisitions (such as Nobr, or Pekast), Penam has become the second largest bakery company on the Czech market with a 17% share, just behind United Bakeries (20%)