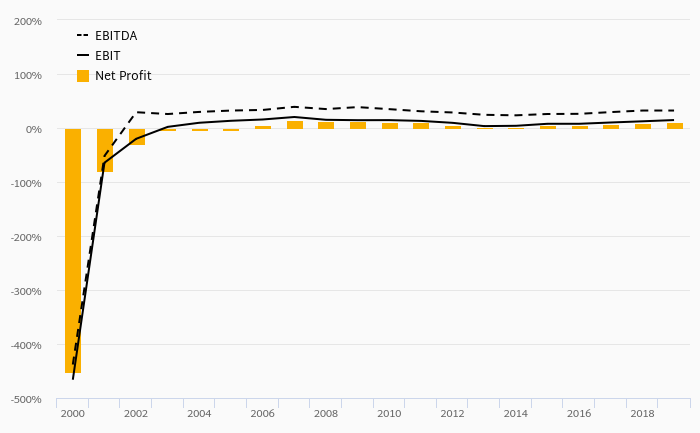 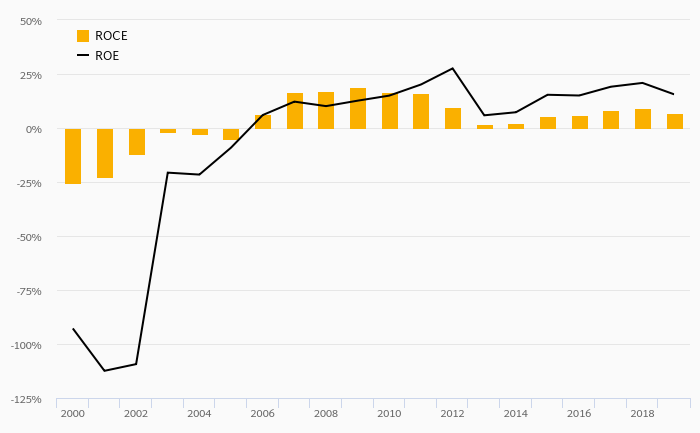 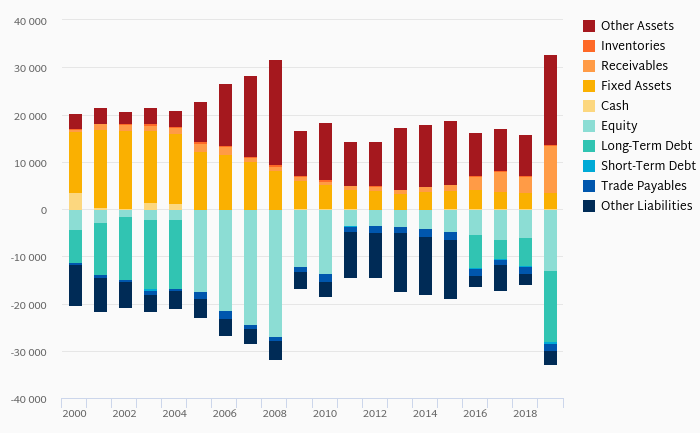 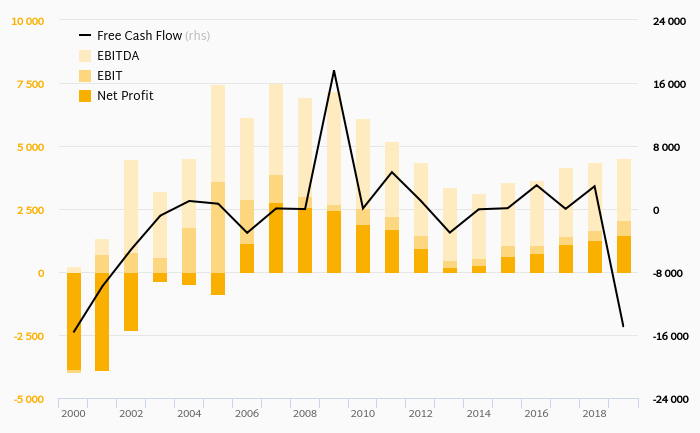 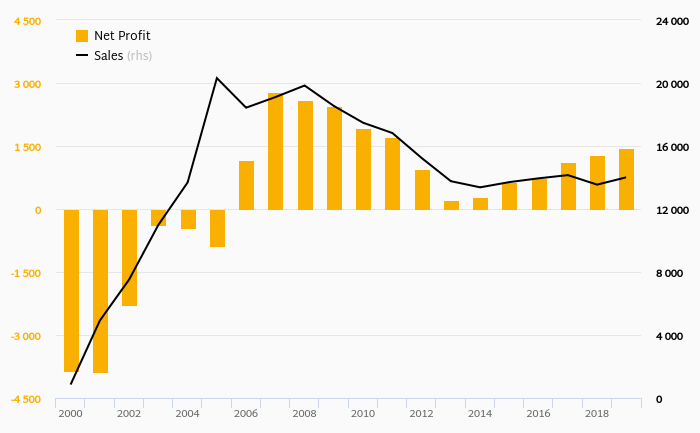 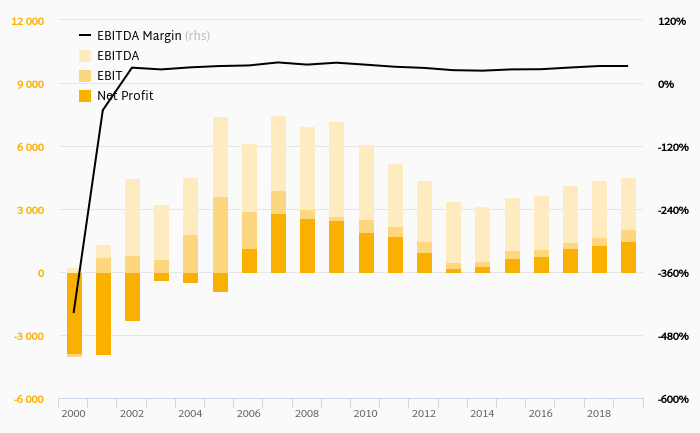 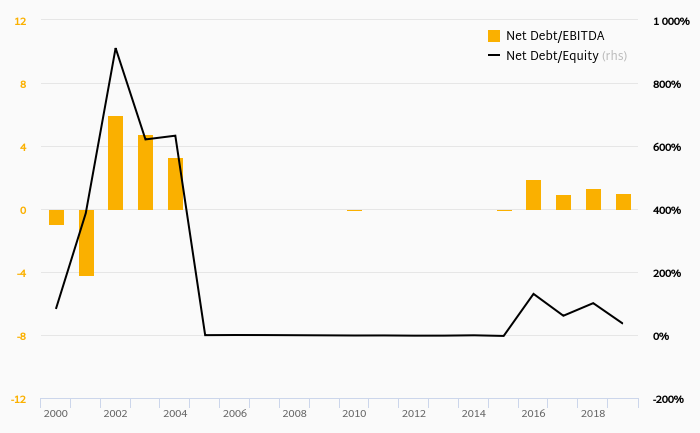 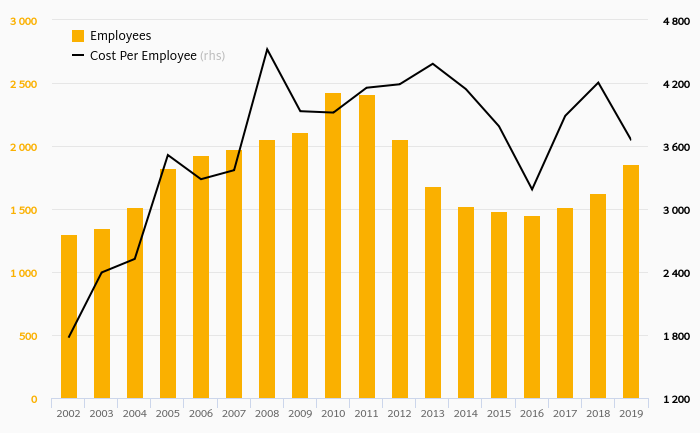 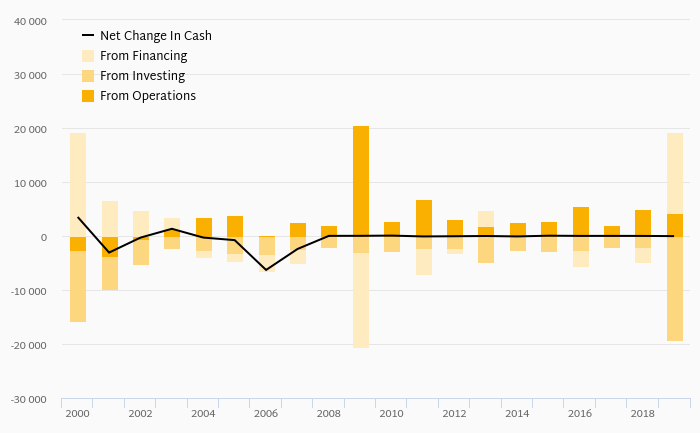 The Vodafone Czech Republic is part of the Vodafone Group plc. The Vodafone Group is a British multinational telecommunications company based in London and it operates in over 30 countries throughout the world. It is the second-largest telecommunication company in the world, measured by subsribers and revenues in 2011. The name Vodafone comes from vo-ice da-ta fo-ne, chosen by the company to ''reflect the provision of voice and data services over mobile phones''. Initially, the company started in 1982 with the establishment of a subsidiary of Racal Electronics plc - UK's largest maker of military radio technology and eventually it evolved into today's Vodafone. In 2006, the Vodafone Group acquired Oskar Mobil and entered the Czech market. It offers telecommunication services, mobile data services including technology 3G, fixed lines, internet services and digital televisions. At the end of 2012, Vodafone Czech Republic had over 3.3 mil subscribers