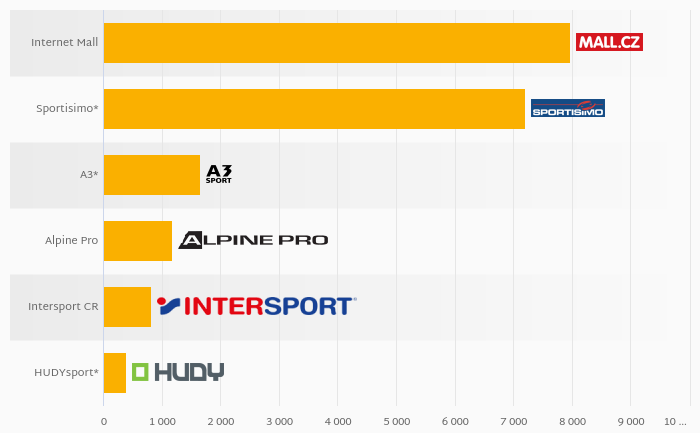 Who Was the Largest by Sales Among Czech Sport & Hobby Stores in 2017? 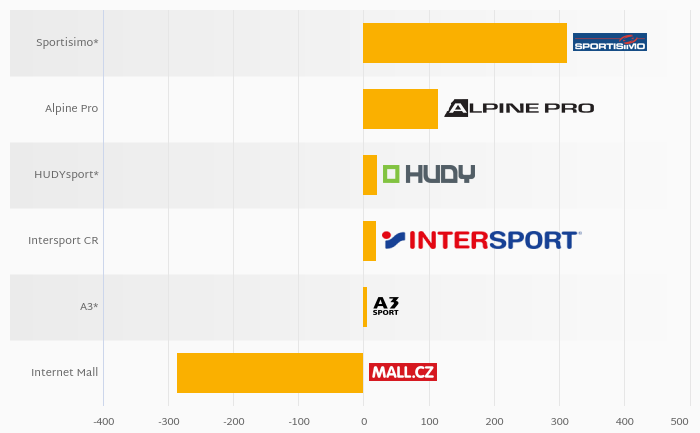 Who Was the Most Profitable Among Czech Sport & Hobby Stores in 2017? 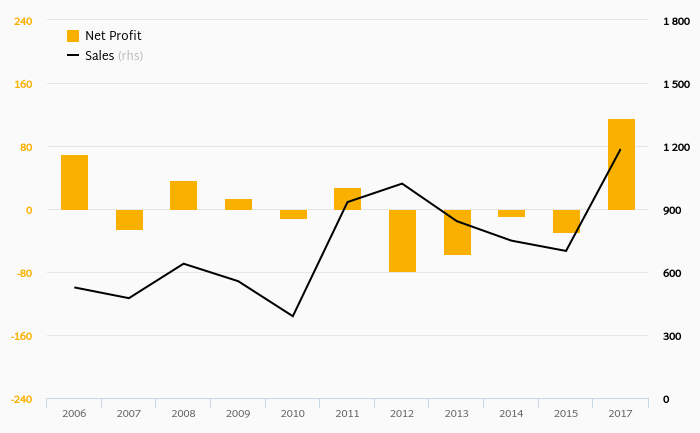 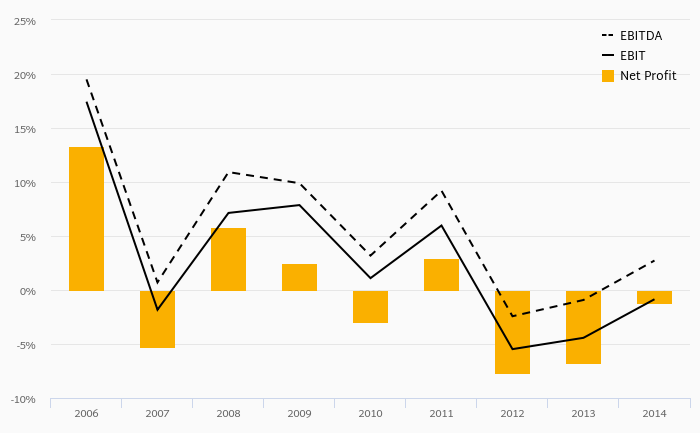 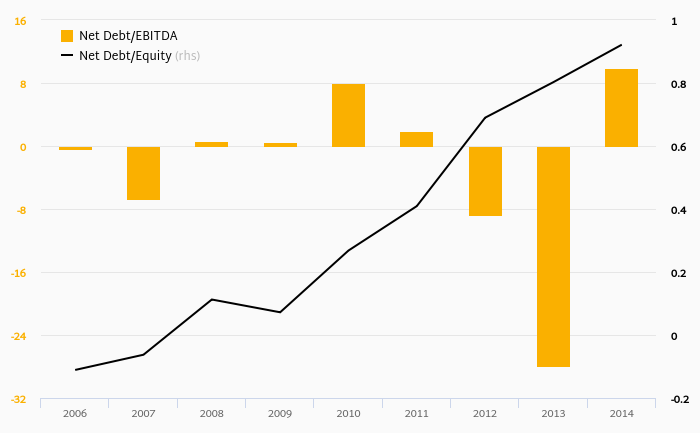 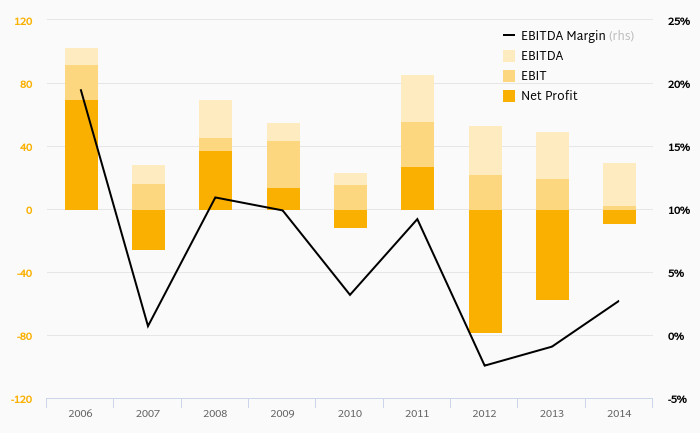 Alpine Pro is a Czech Republic-based manufacturer and distributor of sports and outdoor apparel, footwear and sports accessories. In the Czech Republic, the Company operates the biggest network of authorized outlets (36) and franchise sales in the area of outdoor activities. Furthermore, it distributes its goods to retail chains like Sportisimo and Globus. Other important markets are Slovakia, Poland and Hungary. ALPINE PRO is a leader in the sports and outdoor equipment field within the Czech Republic, Slovakia and Poland. On top of this, the Company exports to more than 20 countries worldwide including Australia, Russia, Turkey or China, for example

Alpine Pro has been growing its sales by a year on average in the last 5 years. EBITDA has grown by 0% during that time to total of in 2017, or of sales. That’s compared to 0.902% average margin seen in last five years.

Alpine Pro’s net debt amounted to at the end of 2017, or of equity. When compared to EBITDA, net debt was x, up when compared to average of -9.02x seen in the last 5 years.