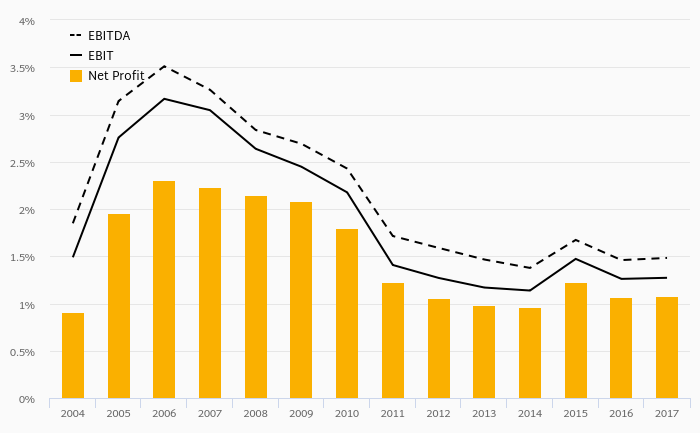 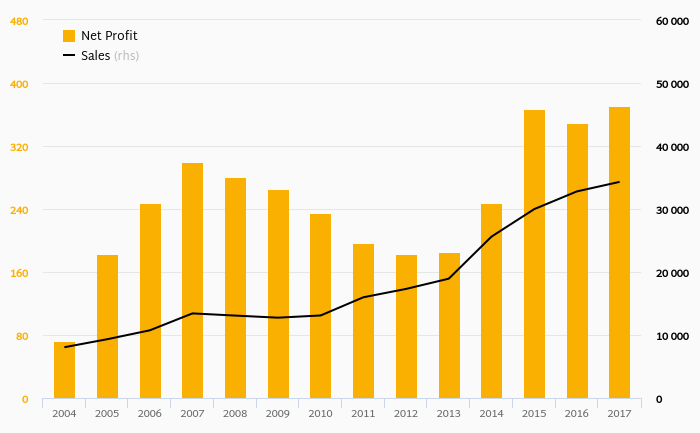 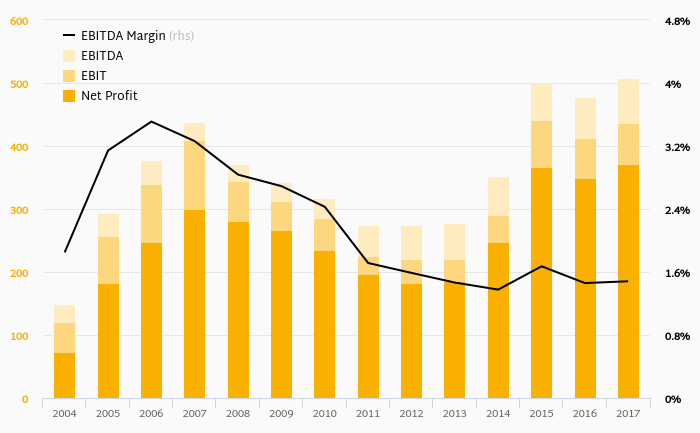 Geco - from EBITDA to Net Profit 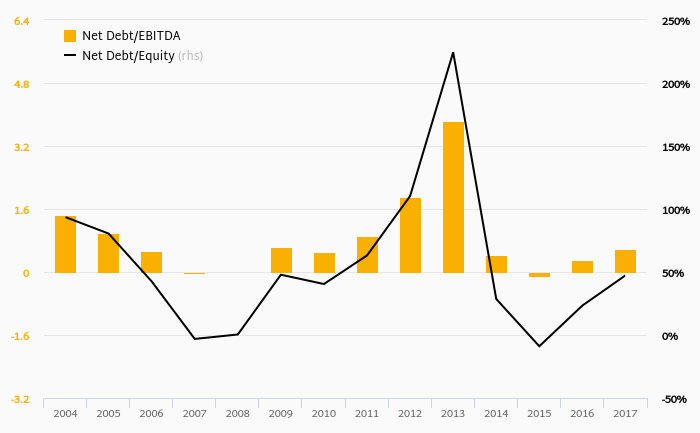 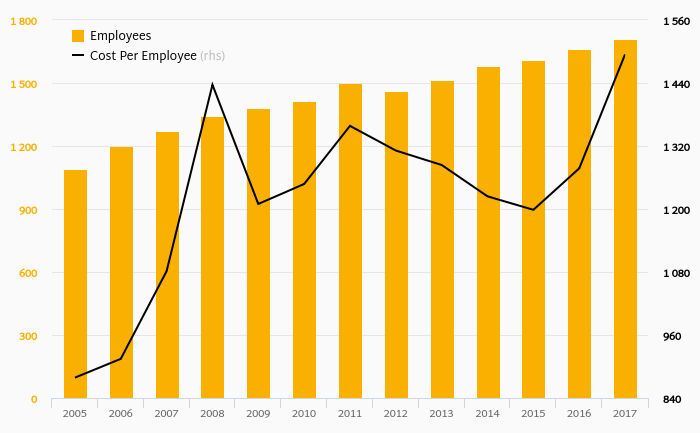 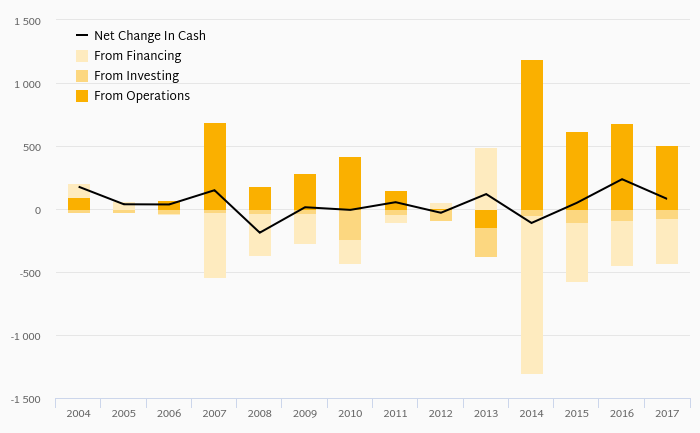 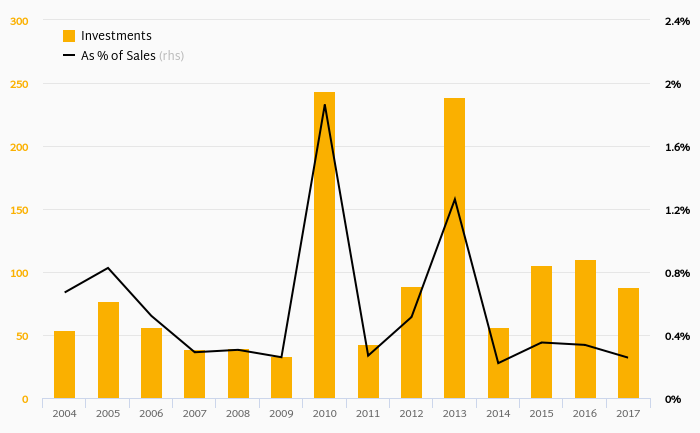 How Much Does Geco Invests? 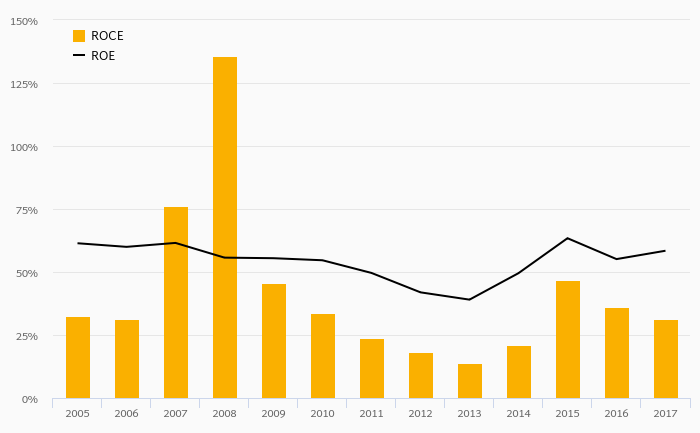 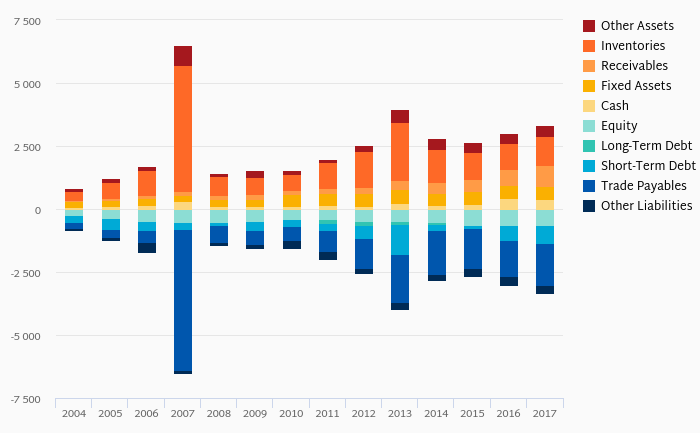 Geco, a.s. (also known as Geco Tabák) is the largest Czech Republic's tobacco distributor. With the turnover of over CZK 17 bil, the Company ranked 49th among the largest companies in the Czech Republic by sales in 2012. Geco is the major purchaser and distributor of Philip Morris's tobacco products. The Company operates 250 retail stores throughout the country in 95 cities. Since 2000, the Company has been operating on the Slovak market