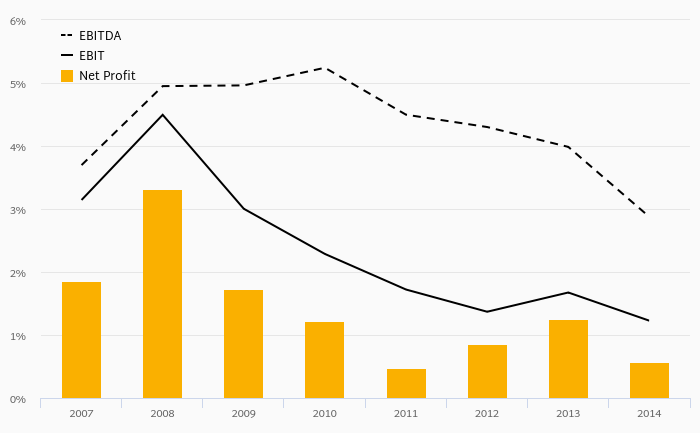 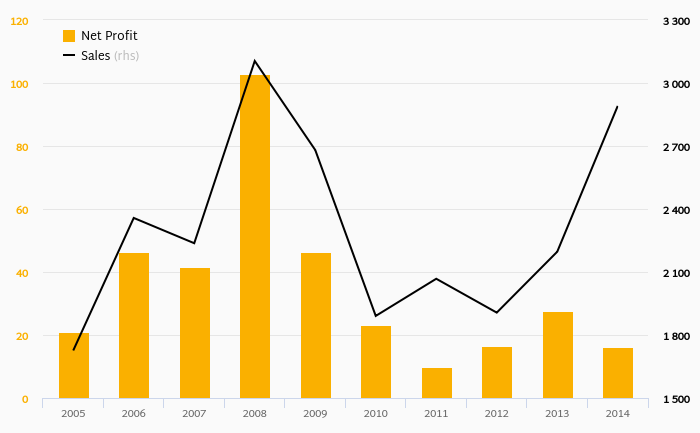 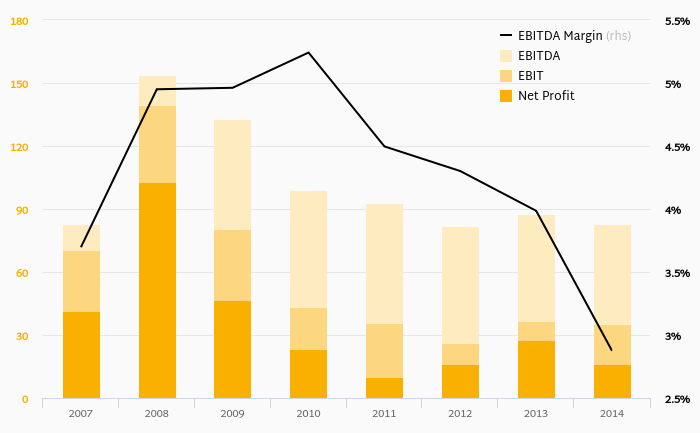 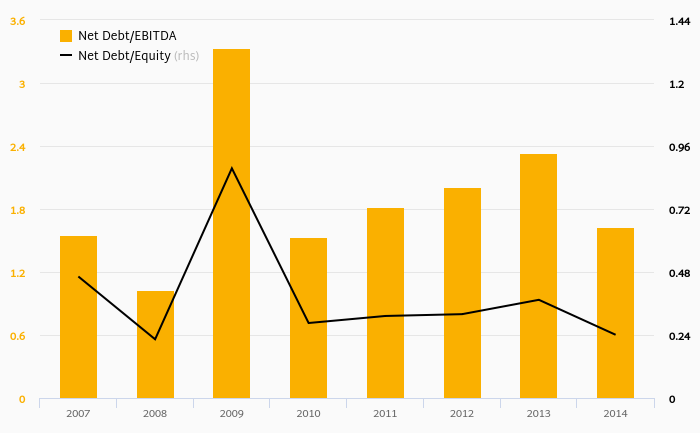 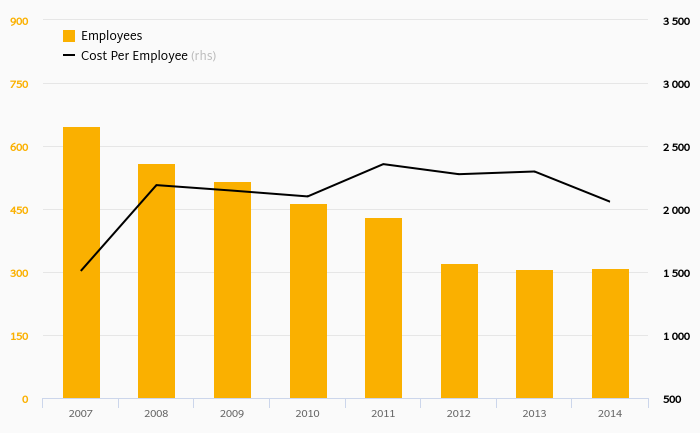 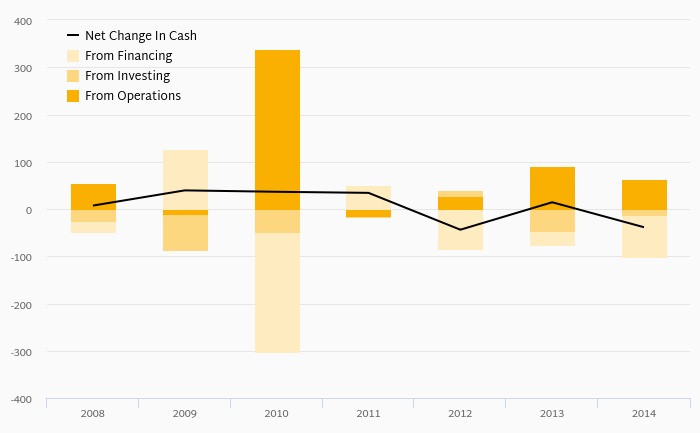 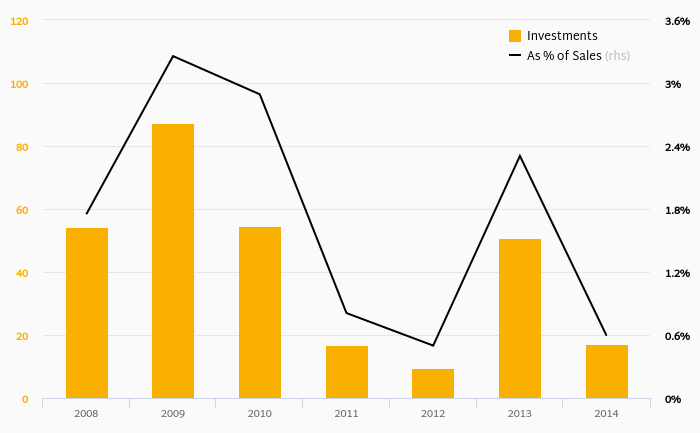 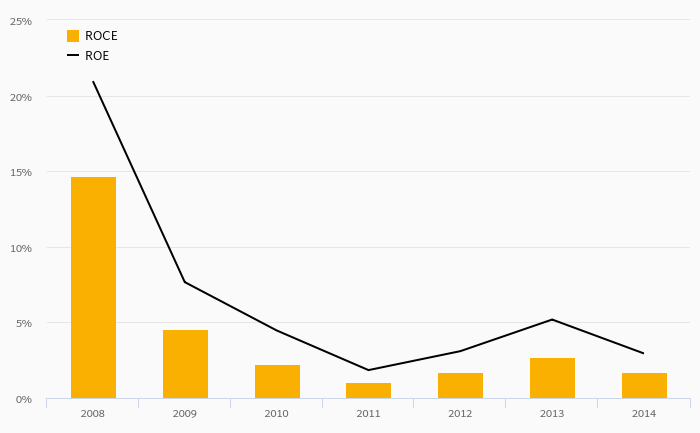 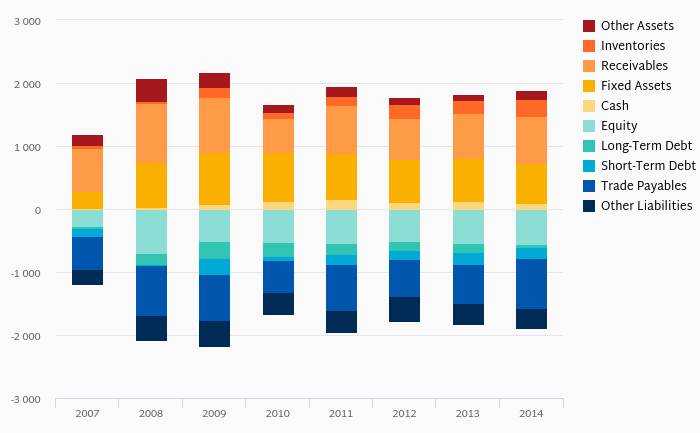 BAK Construction Corp. is a Czech Republic-based general construction and water management contractor. The Company focuses on a comprehensive implementation of industrial and logistics buildings, business and administrative centers, residential and hotel projects, civic facilities, water management and ecological structures and renovation of buildings and monuments. The Company employs some 300 staff and is based in Prague, the Czech Republic.

BAK stavebni spolecnost has been growing its sales by a year on average in the last 5 years. EBITDA has grown on average by 100% a year during that time to total of in 2015, or of sales. That’s compared to 3.91% average margin seen in last five years.

The company netted in 2015 implying ROE of and ROCE of . Again, the average figures were 3.27% and 1.80%, respectively when looking at the previous 5 years.

BAK stavebni spolecnost’s net debt amounted to at the end of 2015, or of equity. When compared to EBITDA, net debt was x,

down when compared to average of 1.95x seen in the last 5 years.