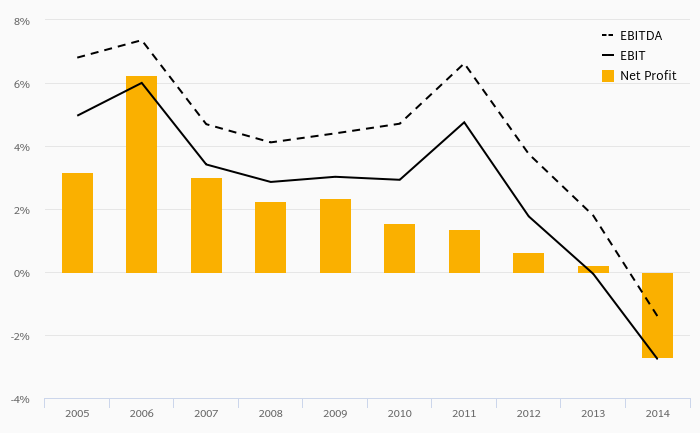 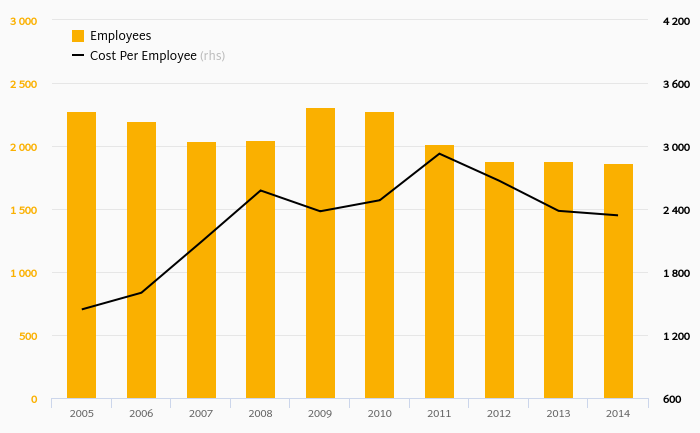 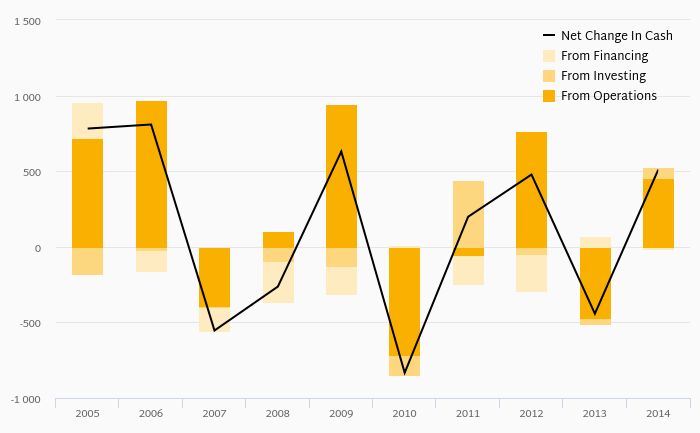 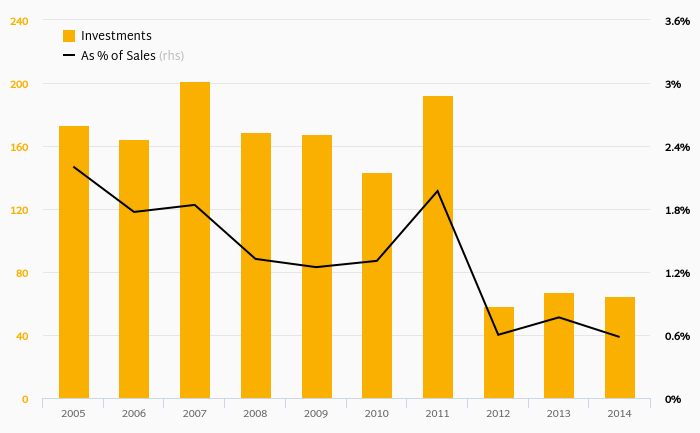 How Much Does OHL ZS Invests? 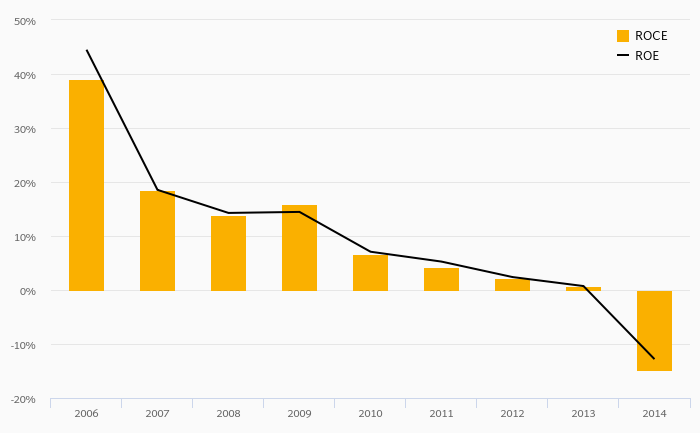 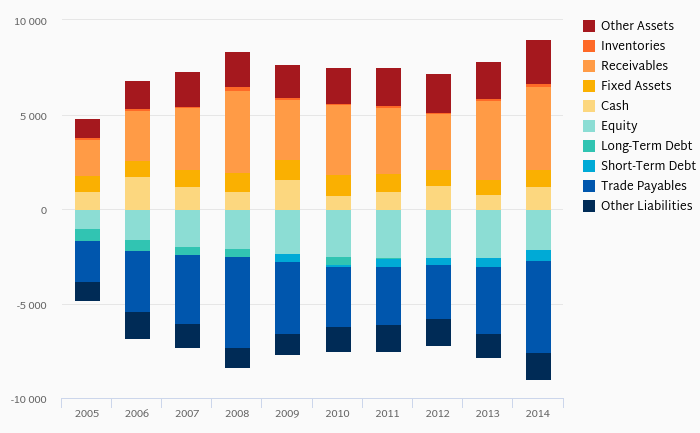 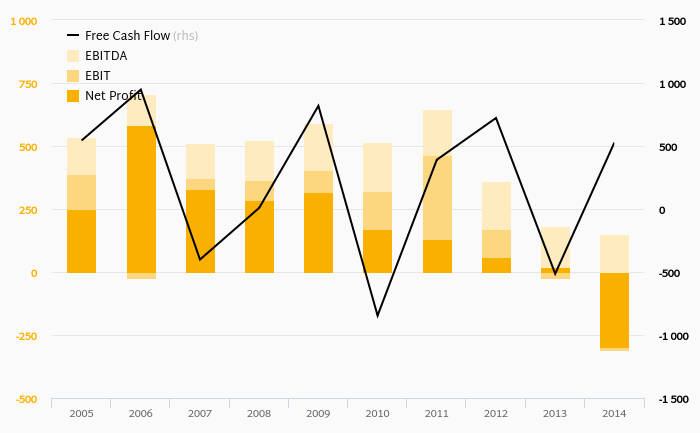 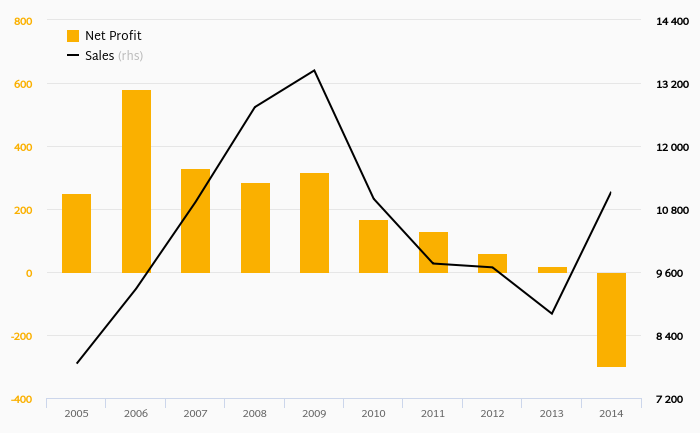 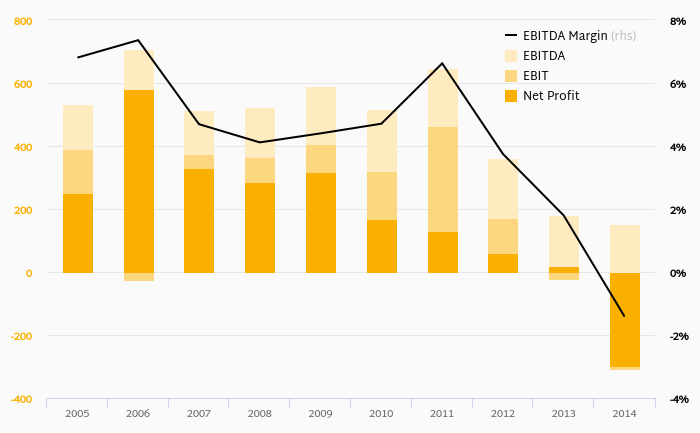 OHL ŽS, a.s. is a Czech Republic-based construction company. The company engages in the construction and reconstruction of track structure and railway bed, and tram lines and rail sidings; repair of motor vehicles, small mechanized construction, and track tools; development and implementation of electrical production technologies; electric control systems and electrical installation works and engineering services for railway structures. It also constructs roads, motorways, and bridges; constructs community facilities, industrial and housing developments. The company was formerly known as ŽS Brno, a.s. and changed its name to OHL ŽS, a.s. in March 2006. OHL ŽS, a.s. was founded in 1952 and is headquartered in Brno, the Czech Republic.

OHL ZS has been growing its sales by a year on average in the last 5 years. EBITDA has grown by 0% during that time to total of in 2015, or of sales. That’s compared to 2.69% average margin seen in last five years.