Syner at a Glance 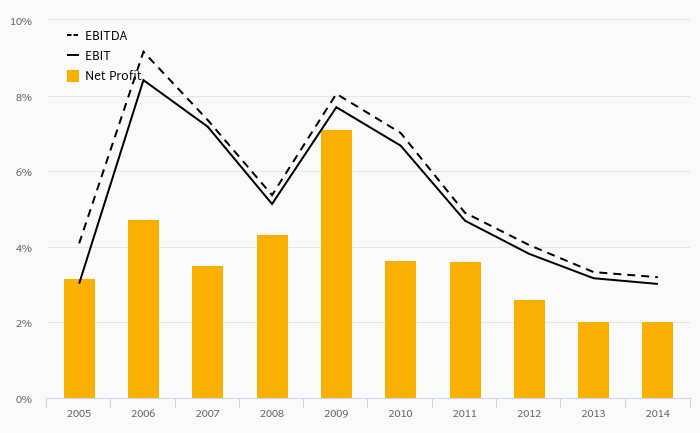 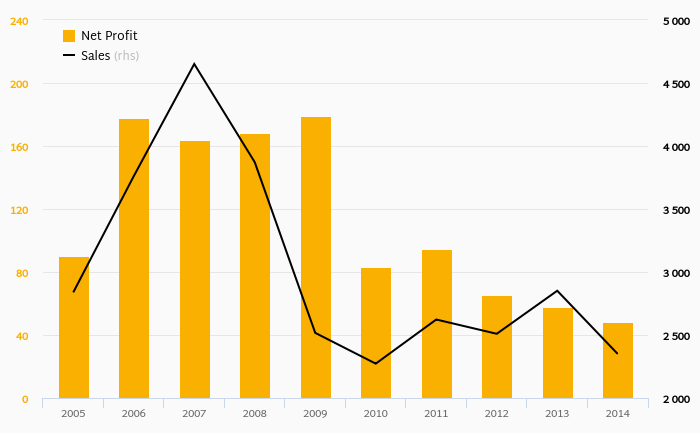 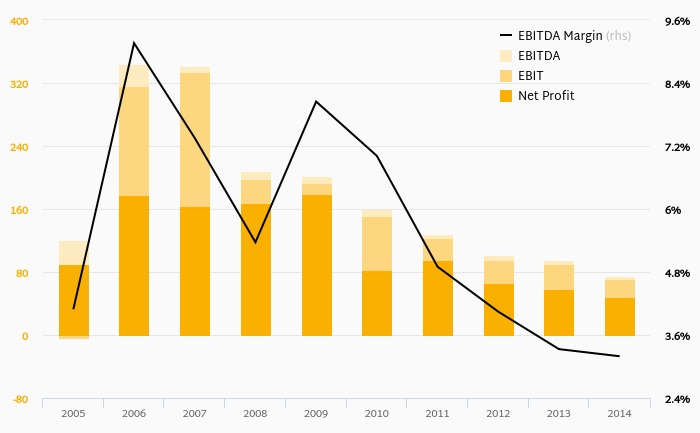 Syner - from EBITDA to Net Profit 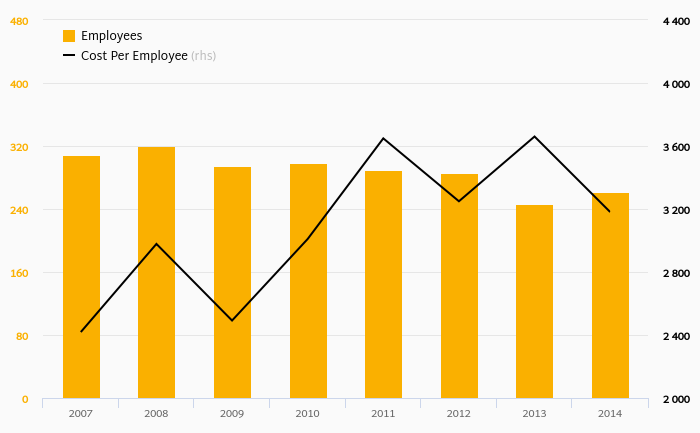 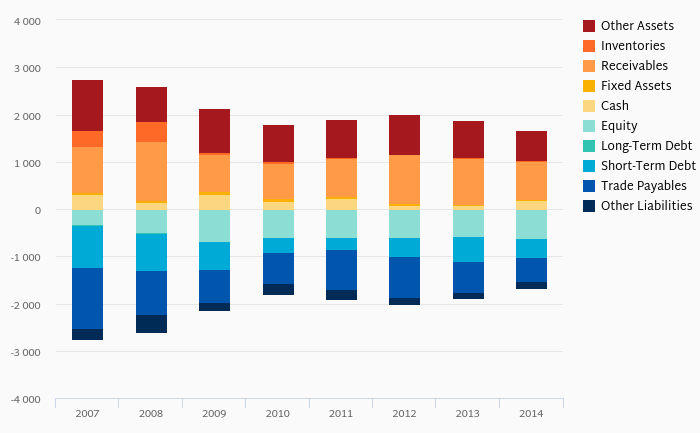 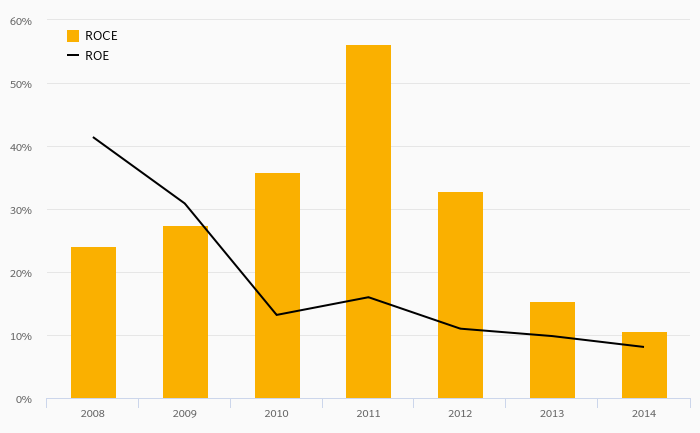 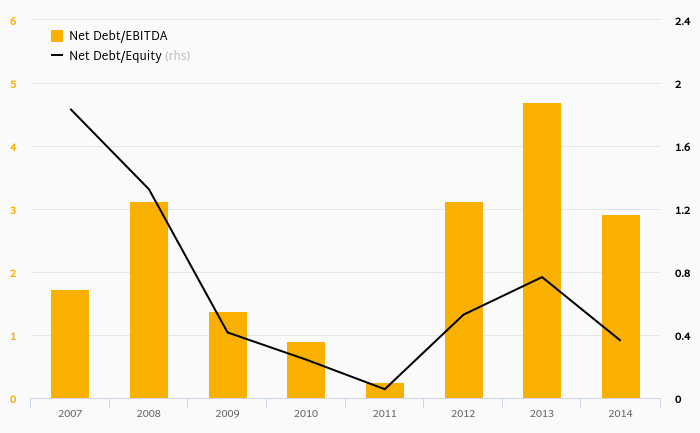 SYNER, s.r.o. is a Czech Republic-based construction and engineering company. Since 2007, the Company has been a part of a S group holding. Syner focuses on the implementation of civil, residential, industrial and office projects, traffic, environmental, water management and technological structures. The Company is one of the largest construction companies in the Liberec region (in nother of Bohemia) and belongs to the 10 largest construction companies in the Czech Republic. The Company employs about 300 workers.

Syner has been growing its sales by a year on average in the last 5 years. EBITDA has grown by 0% during that time to total of in 2015, or of sales. That’s compared to 3.87% average margin seen in last five years.

The company netted in 2015 implying ROE of and ROCE of . Again, the average figures were 11.2% and 28.8%, respectively when looking at the previous 5 years.