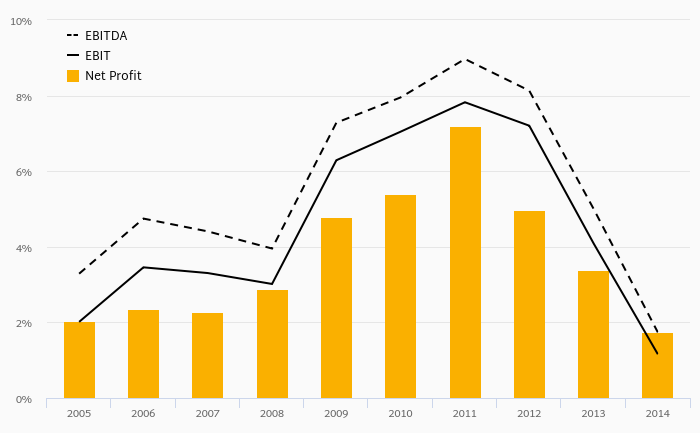 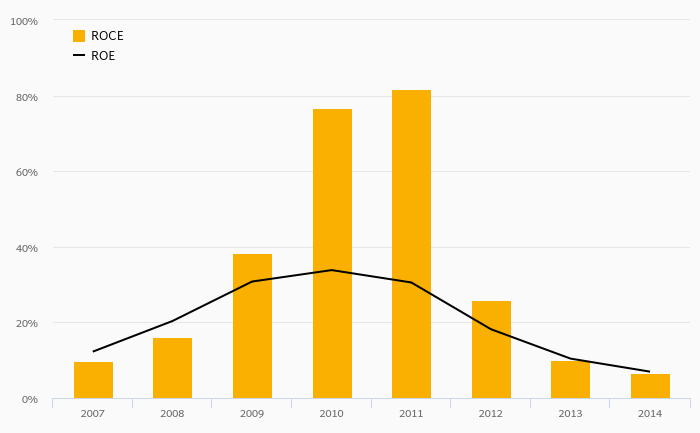 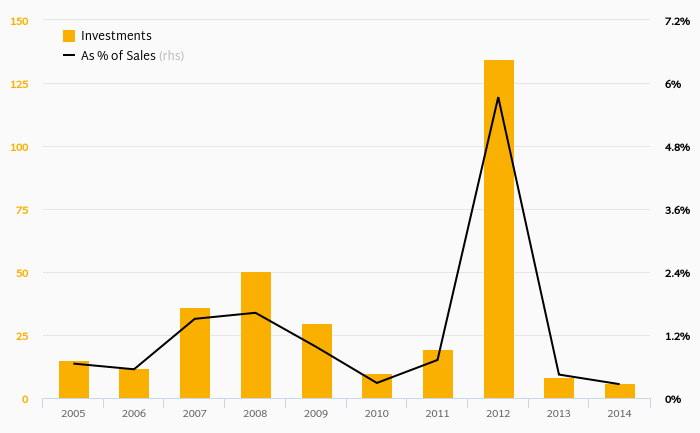 How Much Does SMP CZ Invests? 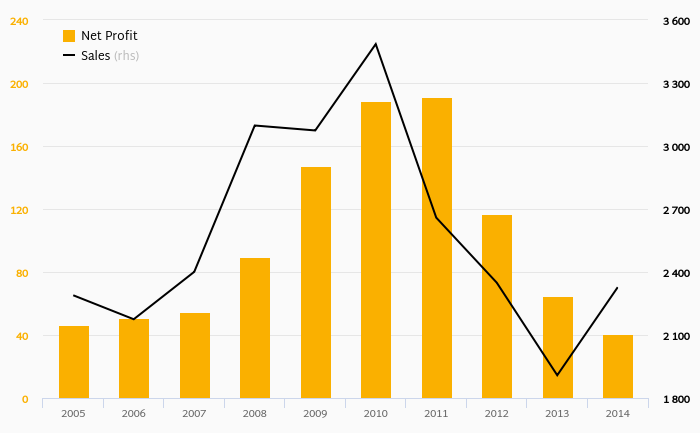 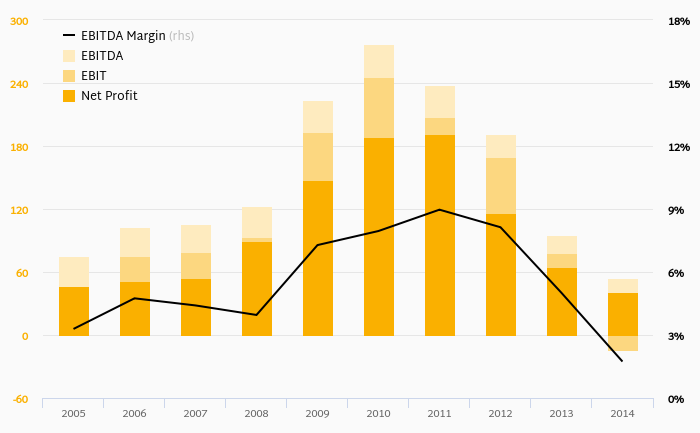 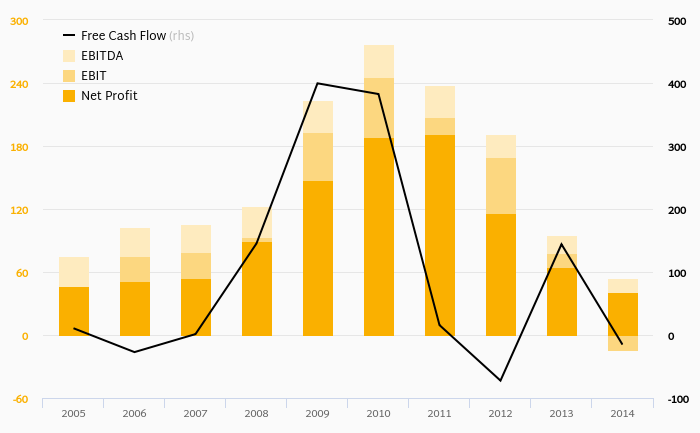 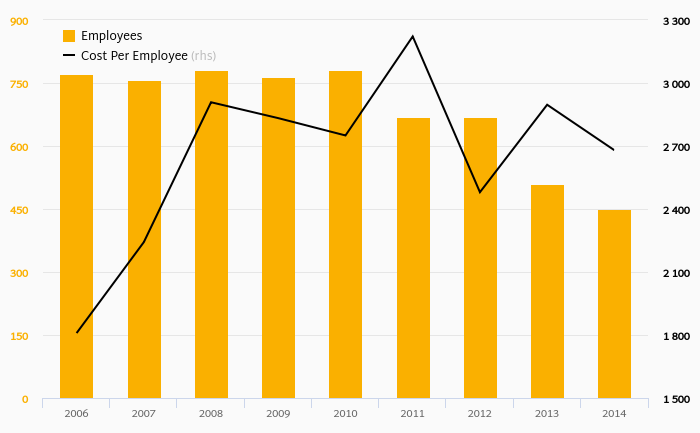 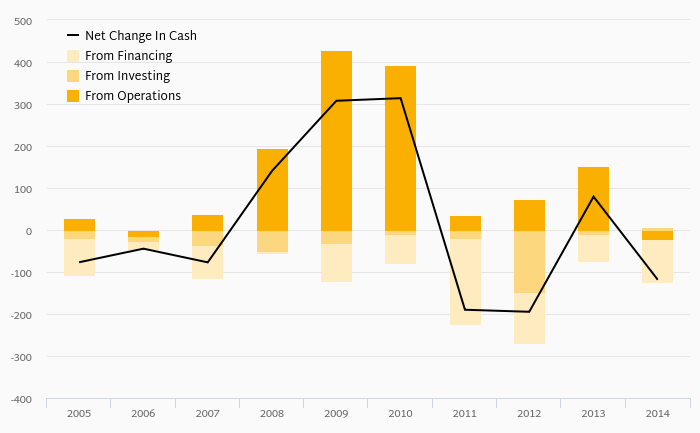 SMP CZ is a Czech Republic-based construction company. The Company provides general contractor, special civil and underground engineering, and construction services. The company focuses especially on realization of transportation, underground, industrial and water management. SMP CZ is a part of VINCI Group. Vinci was established in 1899 and became one of the largest construction companies in the world employing 191,000 people in 100 countries

SMP CZ has been growing its sales by a year on average in the last 5 years. EBITDA has grown by 0% during that time to total of in 2015, or of sales. That’s compared to 5.96% average margin seen in last five years.

The company netted in 2015 implying ROE of and ROCE of . Again, the average figures were 16.5% and 31.1%, respectively when looking at the previous 5 years.