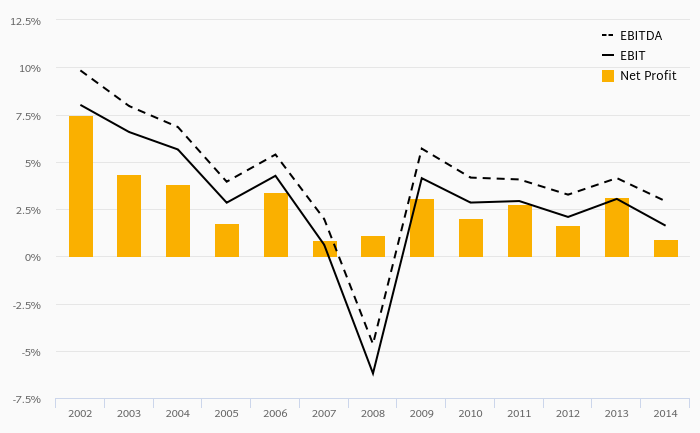 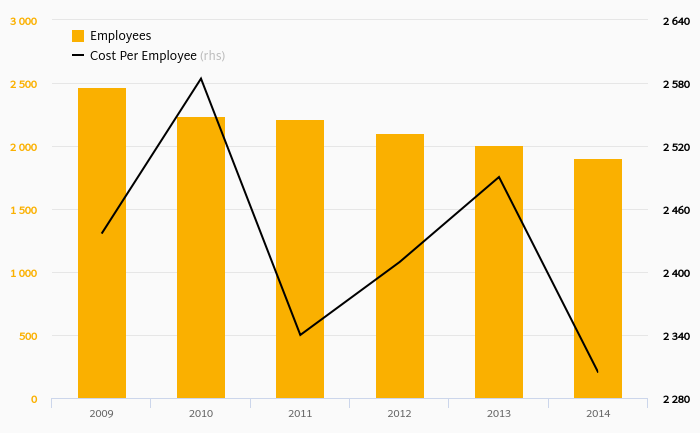 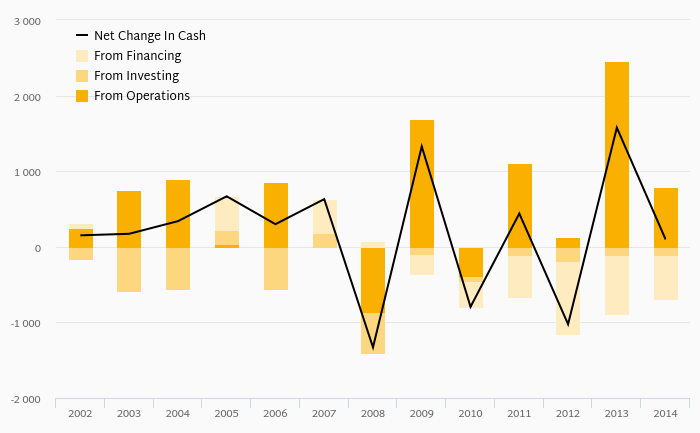 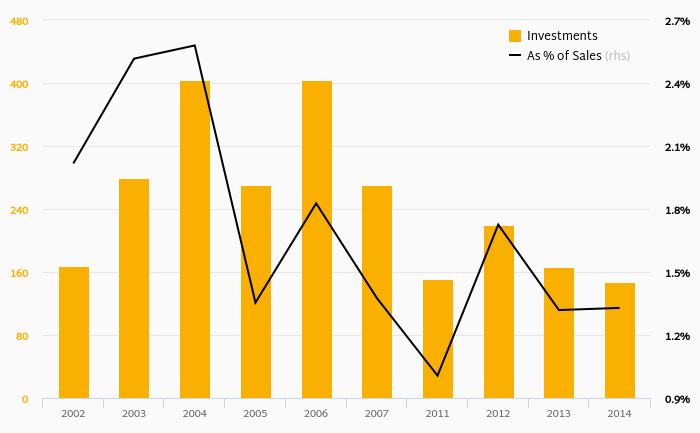 How Much Does Strabag Czech Republic Invests? 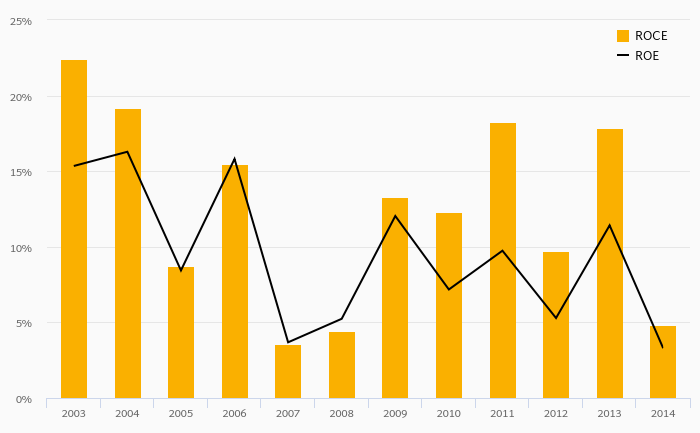 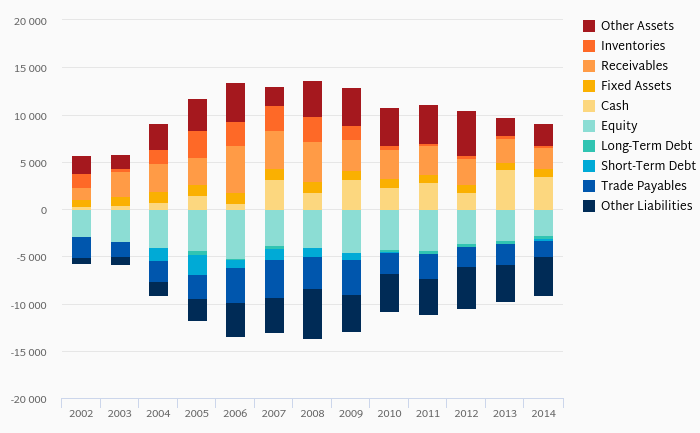 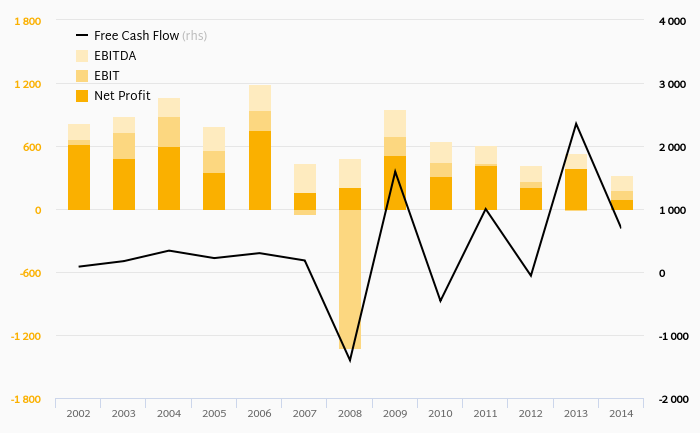 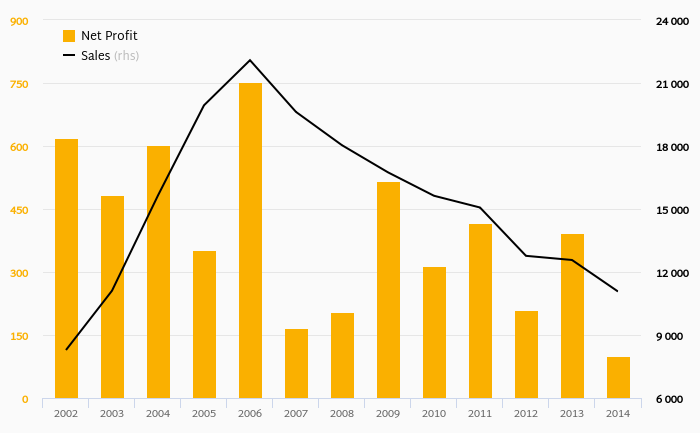 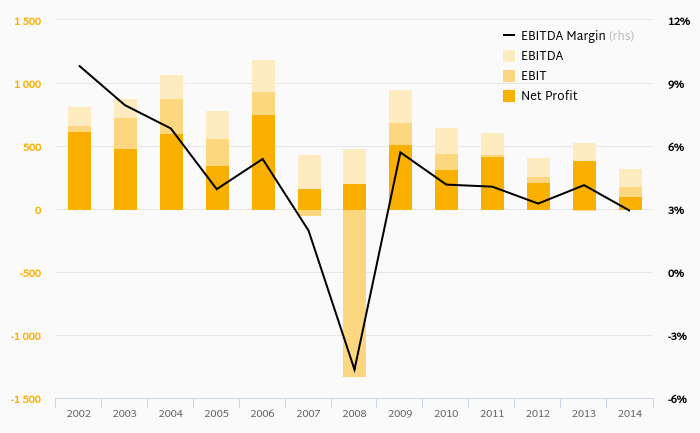 Strabag Czech Republic has been growing its sales by a year on average in the last 5 years. EBITDA has grown on average by 100% a year during that time to total of in 2015, or of sales. That’s compared to 3.59% average margin seen in last five years.

The company netted in 2015 implying ROE of and ROCE of . Again, the average figures were 7.44% and 12.7%, respectively when looking at the previous 5 years.

Strabag Czech Republic’s net debt amounted to at the end of 2015, or of equity. When compared to EBITDA, net debt was x, up when compared to average of -6.14x seen in the last 5 years.