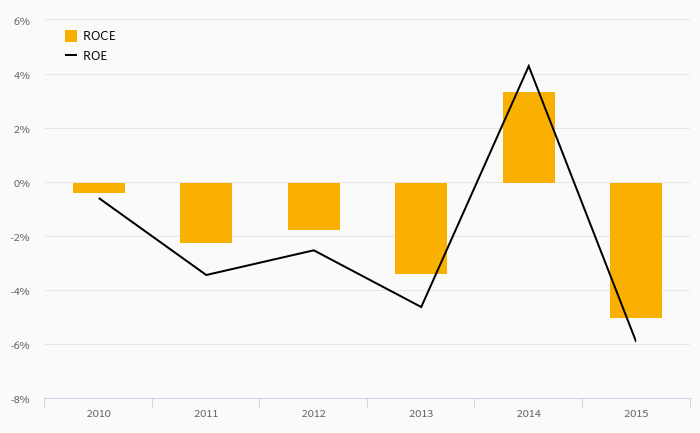 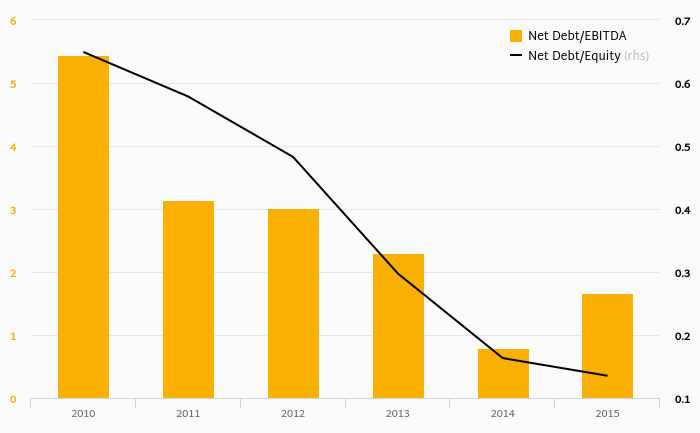 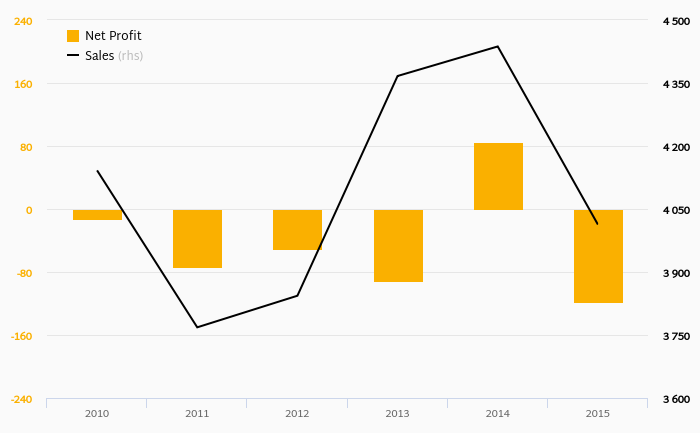 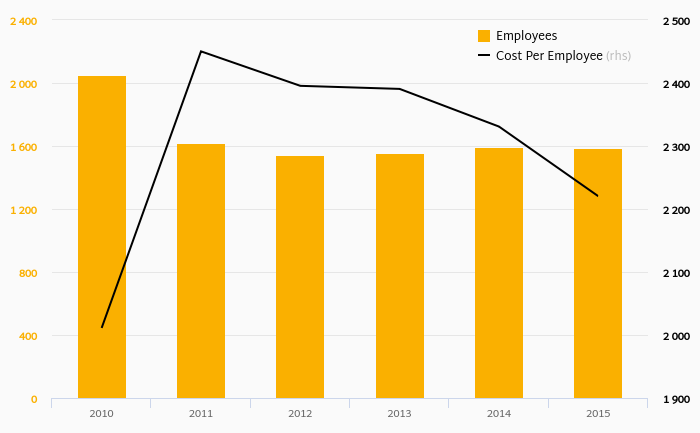 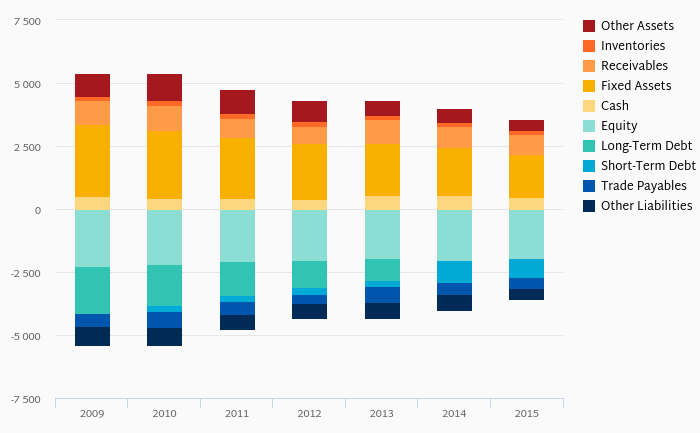 The AWT Group is a Czech Republic-based provider of rail transport services. The Company provides comprehensive transport solutions primarily to large industrial concerns in Central and Eastern Europe, mainly transporting heavy goods such as coal, steel and automobile industry parts. Its key services include long-distance rail transport, rail forwarding, the operation and development of rail sidings, and intermodal transport. The core of AWT Group’s business activities are in the Czech Republic. AWT has an extensive fleet of rolling stock, with more than 160 locomotives and 5,500 freight wagons, for both its own use and for lease to third parties. The key companies of the AWT Group are Advanced World Transport, a.s., AWT Čechofracht, a.s., AWT ROSCO, a.s. and AWT Rail HU Zrt.