RegioJet at a Glance 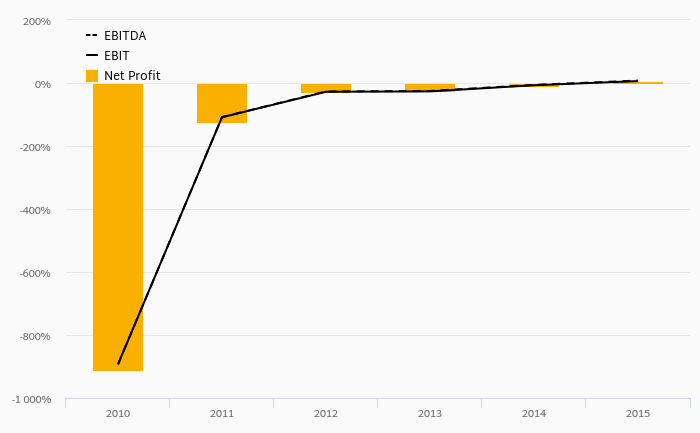 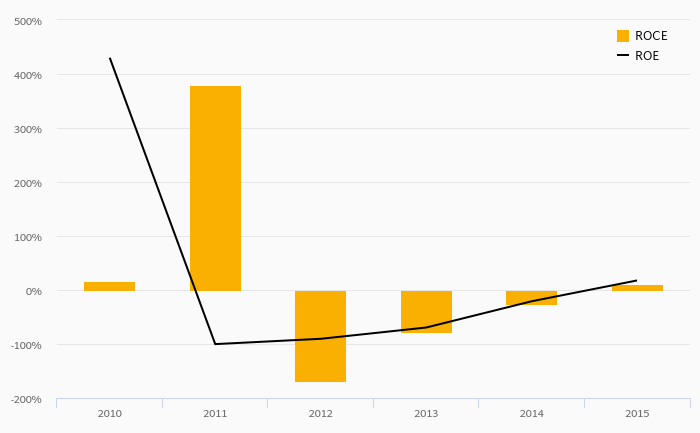 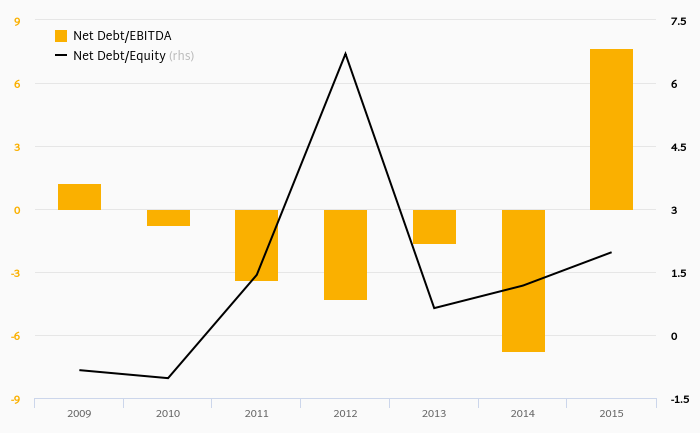 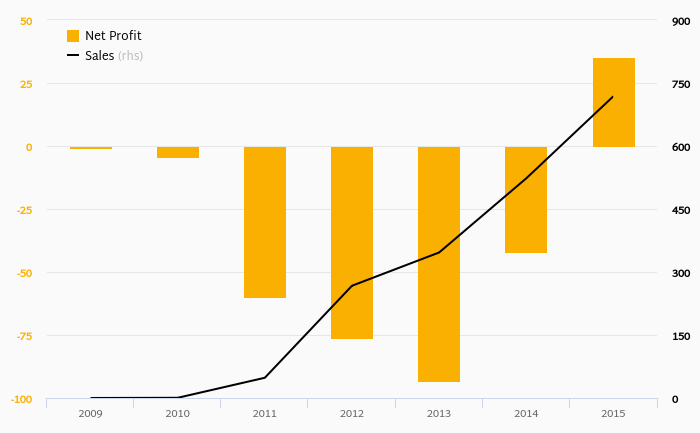 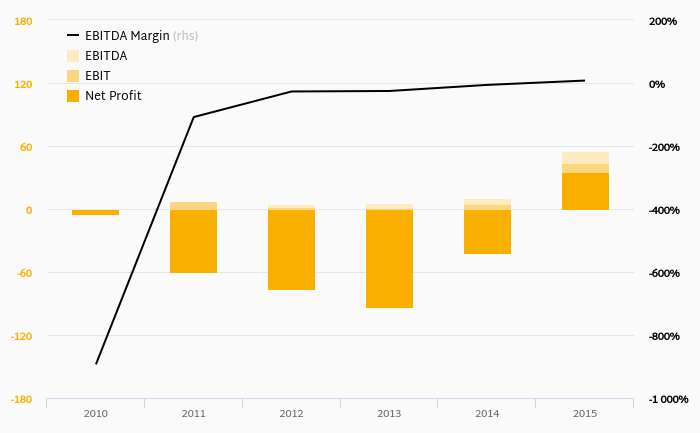 RegioJet - from EBITDA to Net Profit 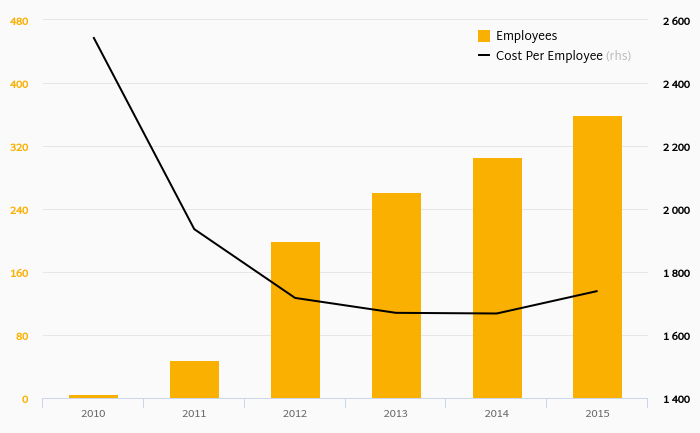 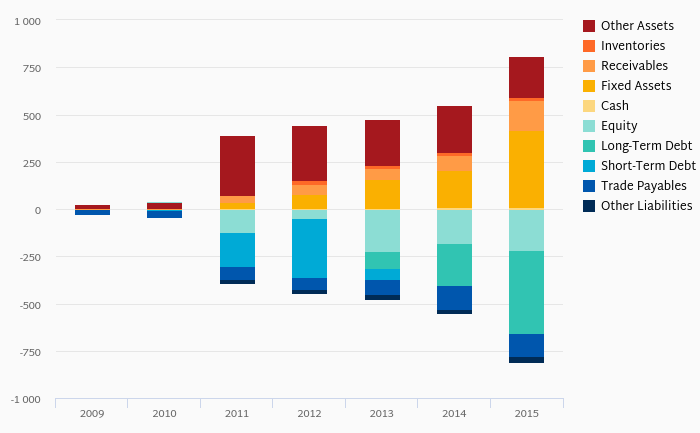 RegioJet is a Czech Republic's private passenger railway operator which operates in the Czech Republic and Slovakia. RegioJet operates trains between the Capital City of Prague and Havířov in the North-East Of Moravia. The Company has been using passenger cars of classes ABmz 30-70 (12 pcs), Ampz 18-91 (8 pcs) and Bmz 21-70 (6 pcs) it purchased from Austrian Federal Railways. At the beginning of 2011, the Company won a contract to operate regional trains in Slovakia, on the Komárno - Dunajská Streda - Bratislava route. In Slovakia, RegioJet uses 9 3-coach Bombardier Talent DMUs. RegioJet is owned by Student Agency, Czech travel agency founded by Radim Jančura, Czech Republic's Entrepreneur Of The Year Award in 2006, a prize awarded by Ernst & Young