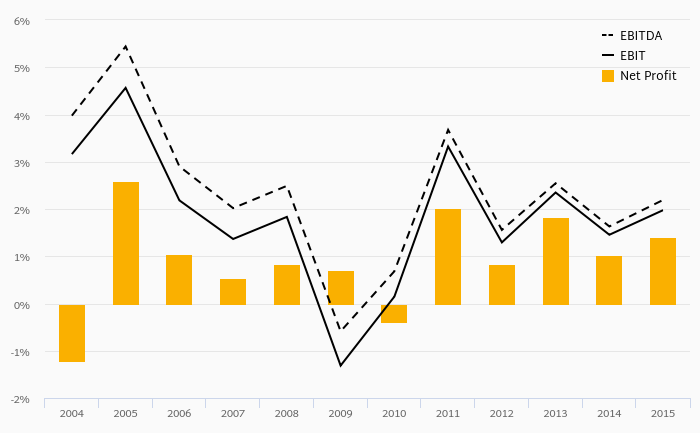 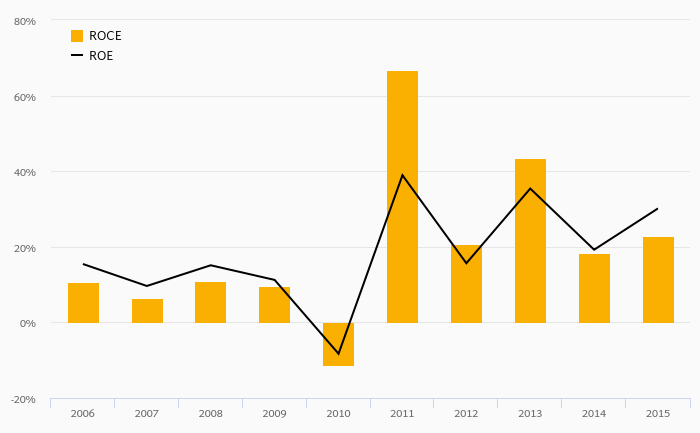 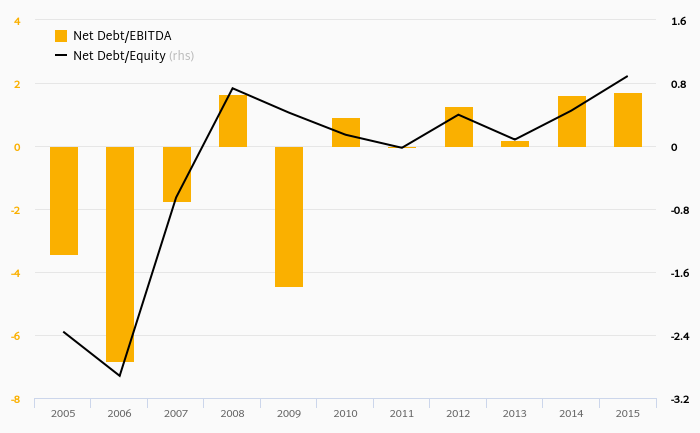 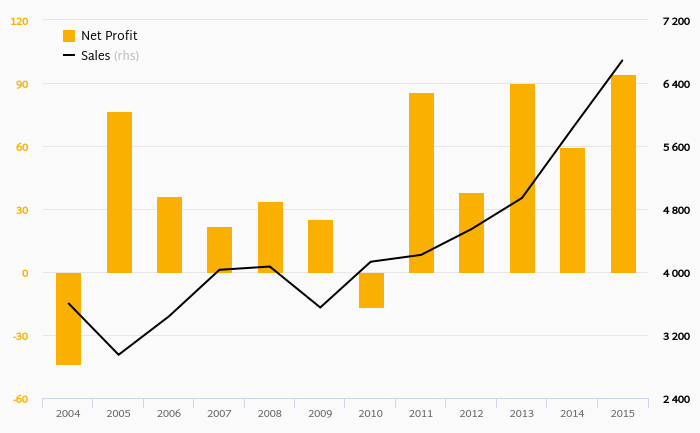 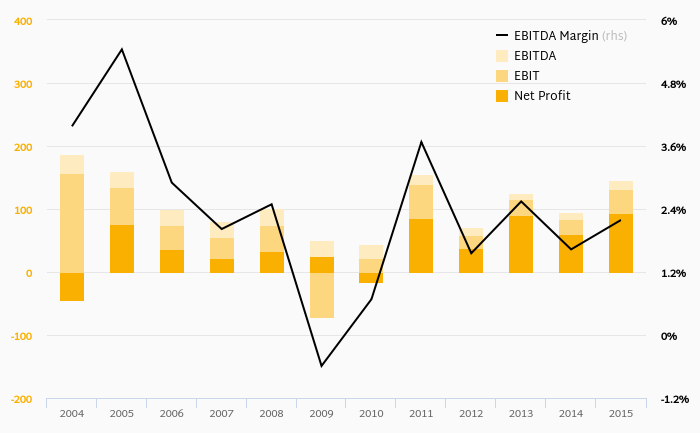 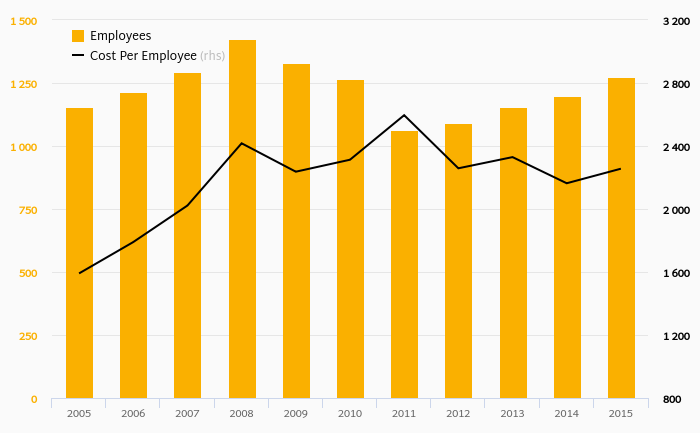 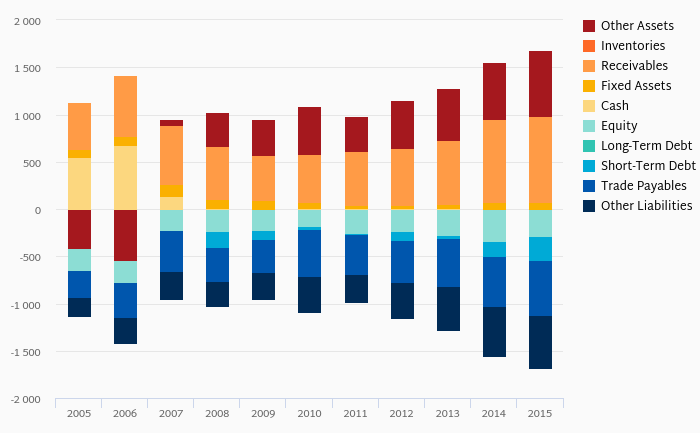 DHL Express (Czech Republic) s.r.o. is a Czech Republic-based subsidiary of Deutsche Post DHL. The Company offers transportation of goods and freight, courier, express, and parcel delivery services. The company was founded in 1990 and is based in Ostrava, Czech Republic. DHL Czech Republic is part of the world’s leading postal and logistics company Deutsche Post DHL Group, and encompasses the business units DHL Express, DHL Parcel, DHL eCommerce, DHL Global Forwarding, DHL Freight and DHL Supply Chain. With more than 325,000 staff, DHL is present in over 220 countries and territories across the globe.

DHL Express Czech Republic has been growing its sales by a year on average in the last 5 years. EBITDA has grown on average by 39.1% a year during that time to total of CZK 147 mil in 2015, or 2.19% of sales. That’s compared to 2.32% average margin seen in last five years.