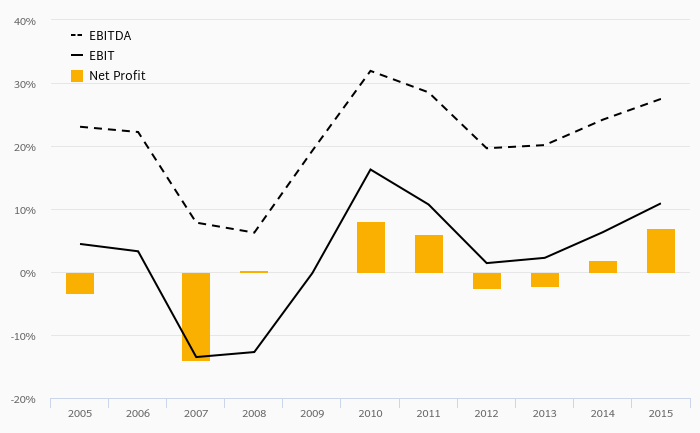 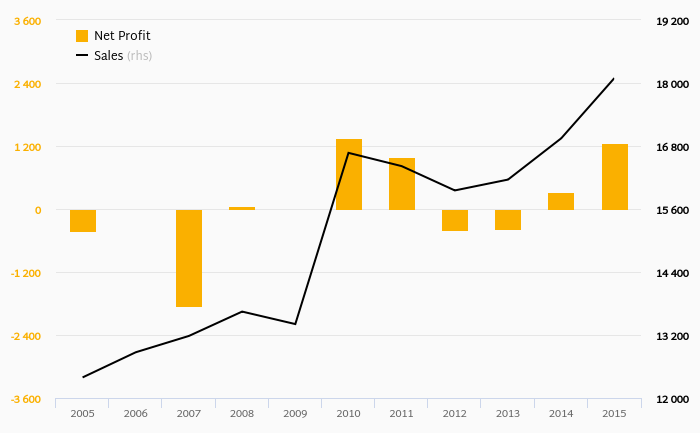 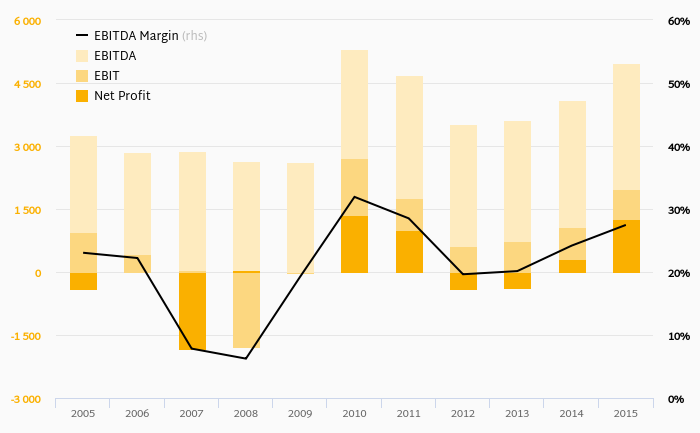 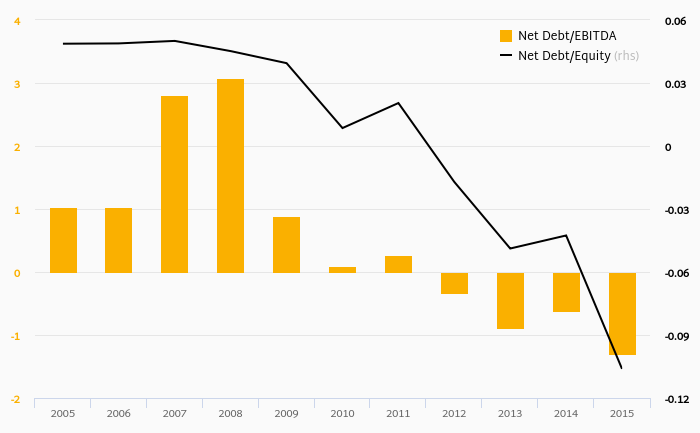 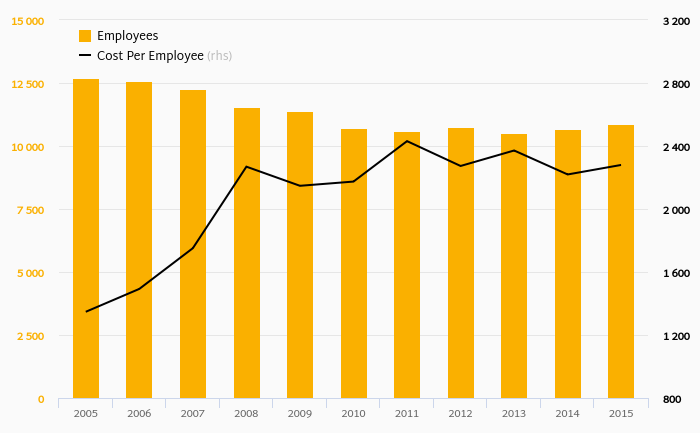 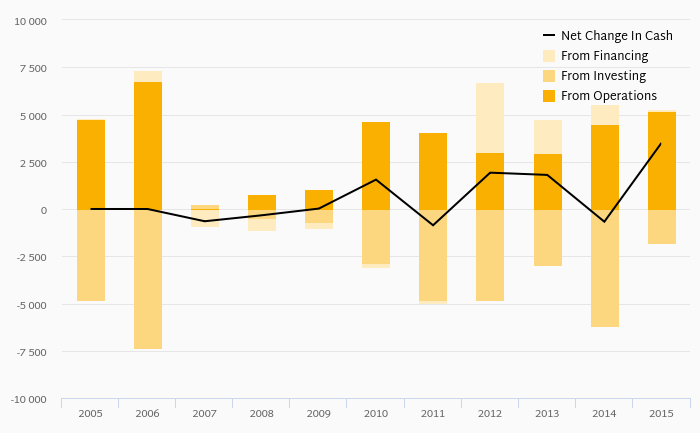 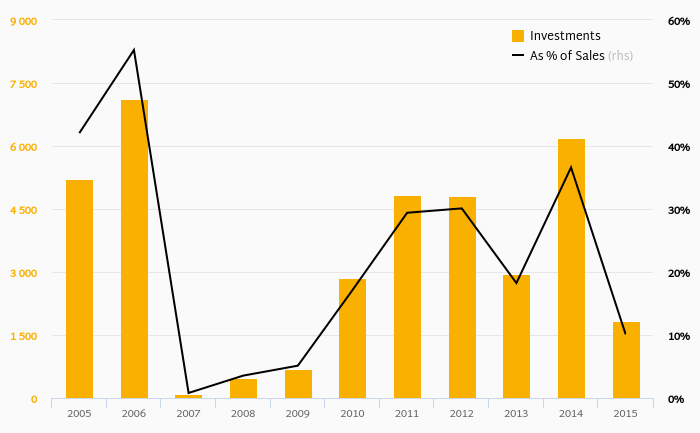 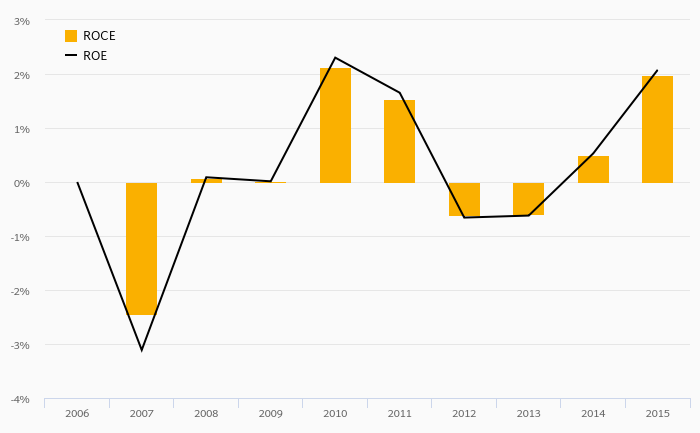 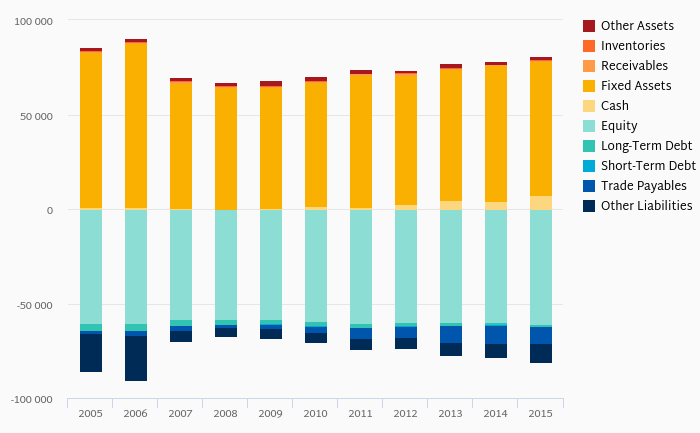 Dopravní podnik hlavního města Prahy, a.s. is the Czech Republic-based city's public transit company. The history of the Company dates back to 1897 when Elektrické podniky královského hlavního města Prahy (The Electrical Companies of the Royal Capital City of Prague) have been founded. At that time, aside from operating urban mass transit, it was also in the business of generating and distributing electricity. In 1946, after the nationalization of the energy industry and the gradual splitting-off of power stations gas works and waterworks, Prague's City Companies were changed to the Public Transit Companies of the Capital City of Prague. In 1991, the Public Transit Co. was changed to a joint-stock company, whose sole shareholder is the City of Prague.