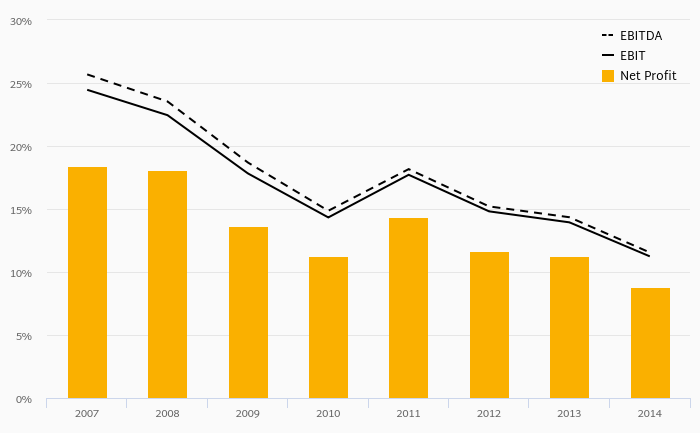 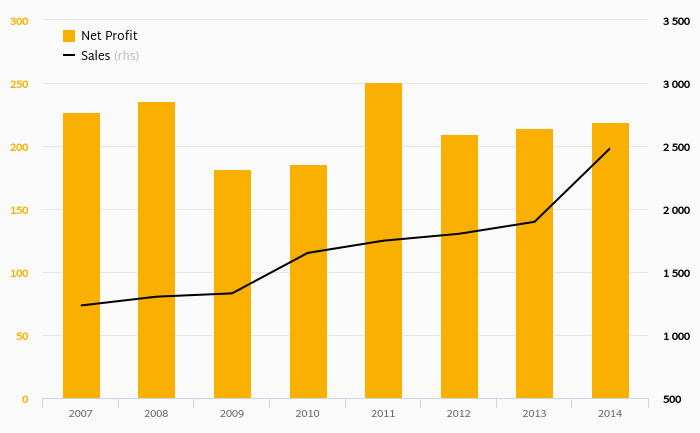 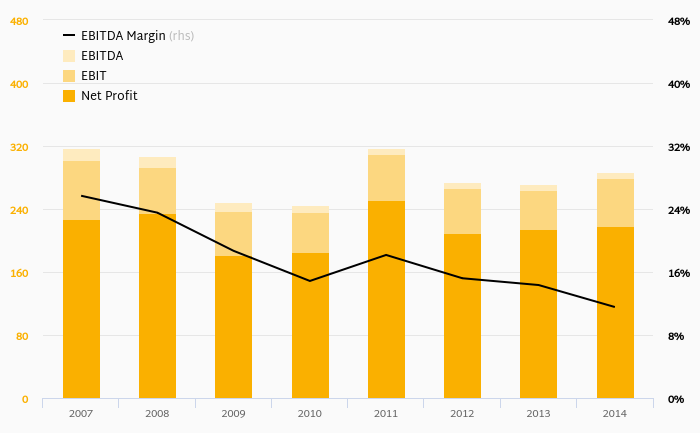 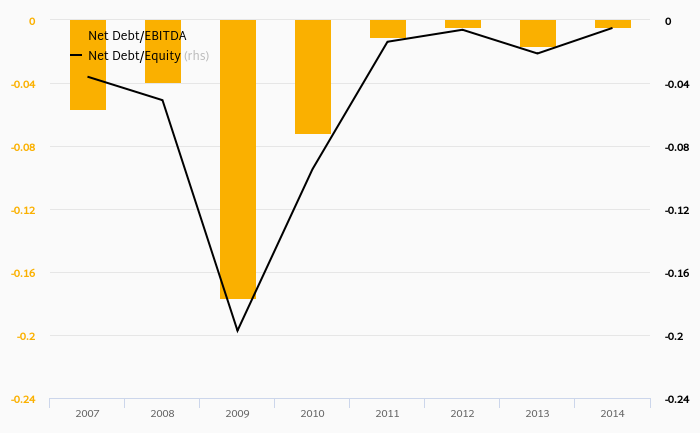 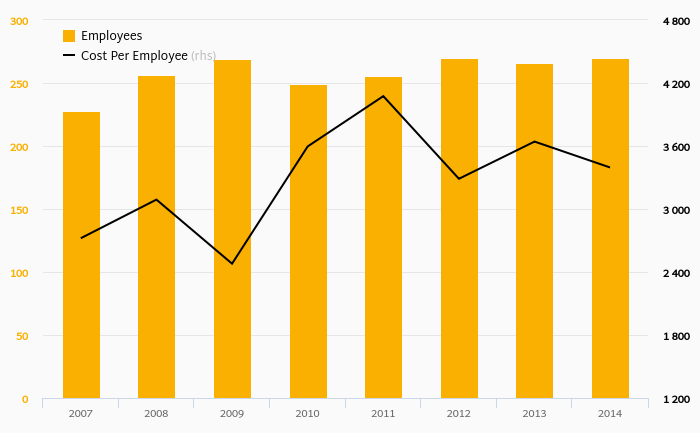 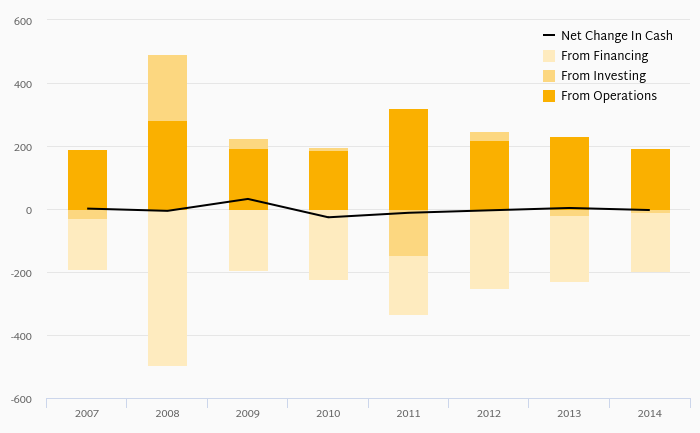 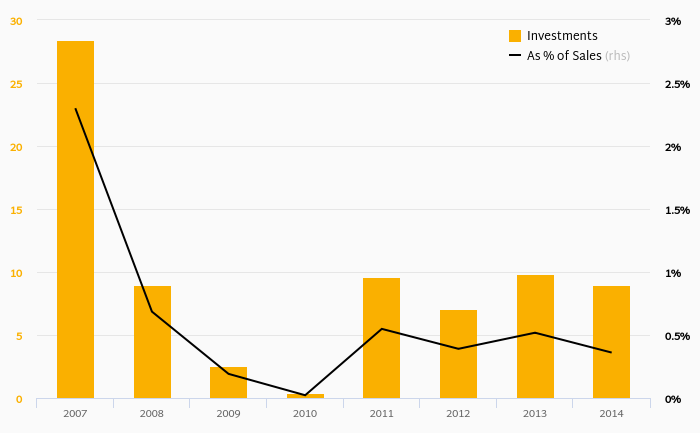 How Much Does TNT Express Czech Republic Invests? 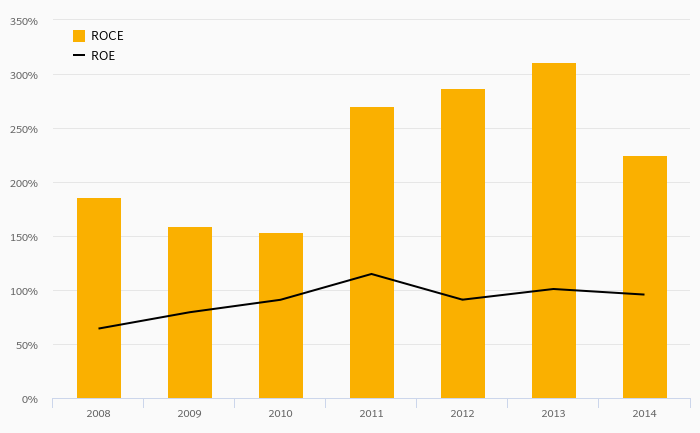 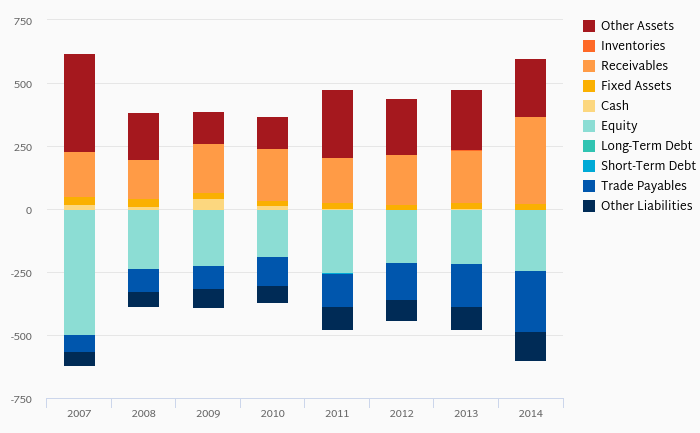 TNT Express Worldwide, s.r.o. is a Czech Republic-based subsidiary of the global express delivery company TNT Express. The mother company collects, transports and delivers documents, parcels and freight on a time-certain or day-definite basis. The Company operates worldwide with domestic, regional and intercontinental delivery. It has own operations in more than 60 countries and can deliver to more than 200 countries through own operations, subcontractors and agents. Its customers are international companies, as well as small and medium enterprises. The Company serves industries such as technology, automotive, industrial, healthcare and lifestyle, as well as financial institutions and governments. The Company operates interconnected international air and road networks. The air network consists of a central air hub in Liege, Belgium, and a fleet of more than 50 aircrafts. The road networks are operated in Europe, the Middle East, Asia, Australia and South America.

TNT Express Czech Republic has been growing its sales by a year on average in the last 5 years. EBITDA has grown on average by 100% a year during that time to total of in 2015, or of sales. That’s compared to 14.8% average margin seen in last five years.

The company netted in 2015 implying ROE of and ROCE of . Again, the average figures were 101% and 273%, respectively when looking at the previous 5 years.

TNT Express Czech Republic’s net debt amounted to at the end of 2015, or of equity. When compared to EBITDA, net debt was x,