LEO Express at a Glance 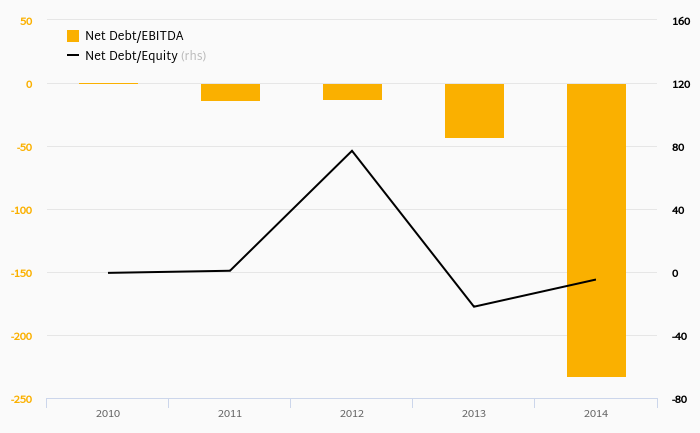 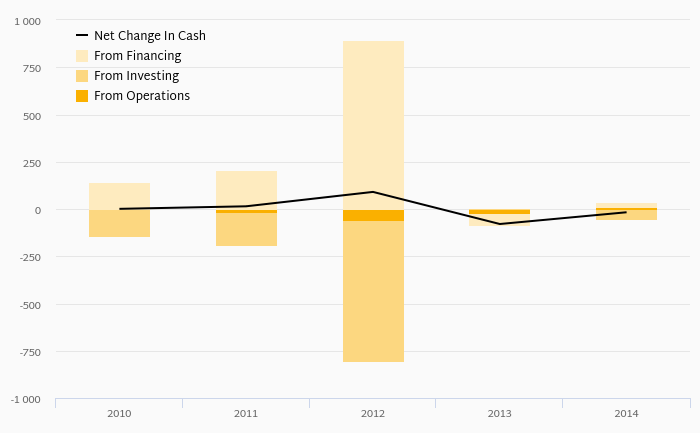 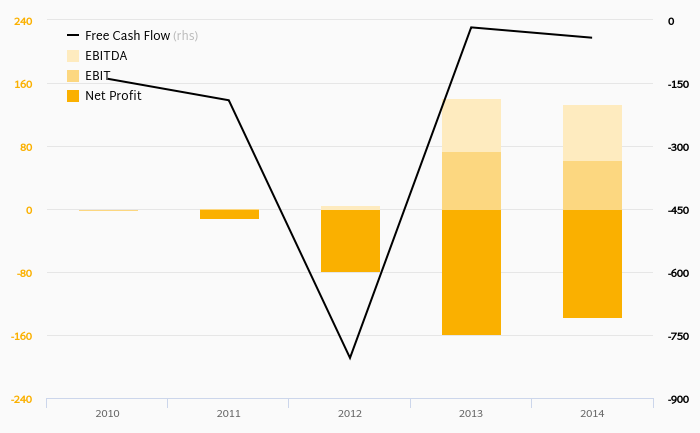 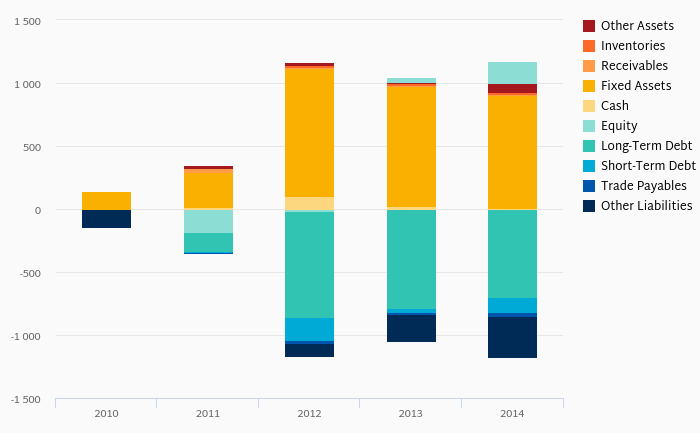 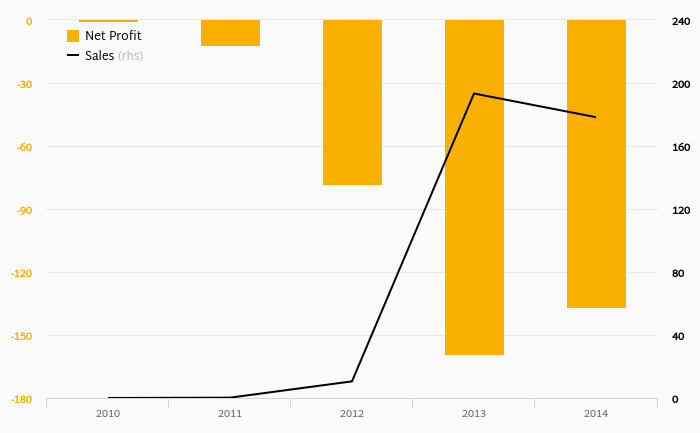 LEO Express is a Czech Republic's open-access train operator set up in 2010. The Company launched inter-city services in November 2012 on the Prague–Ostrava route in the Czech Republic, on which Czech Railways and RegioJet were already running trains. It is backed by Aakon Capital. The company runs 9 trains daily between Prague and Bohumín with three available classes. LEO Express took delivery of five Stadler FLIRT IC units five-car electric multiple units

LEO Express has been growing its sales by a year on average in the last 5 years. EBITDA has grown by 0% during that time to total of in 2015, or of sales. That’s compared to -1,463% average margin seen in last five years.

The company netted in 2015 implying ROE of and ROCE of . Again, the average figures were 345% and -11.8%, respectively when looking at the previous 5 years.

LEO Express’s net debt amounted to at the end of 2015, or of equity. When compared to EBITDA, net debt was x, up when compared to average of -75.4x seen in the last 5 years.