Alpiq Energy SE at a Glance 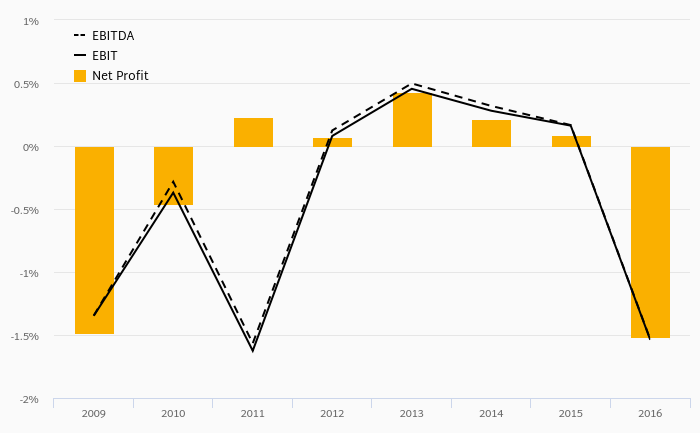 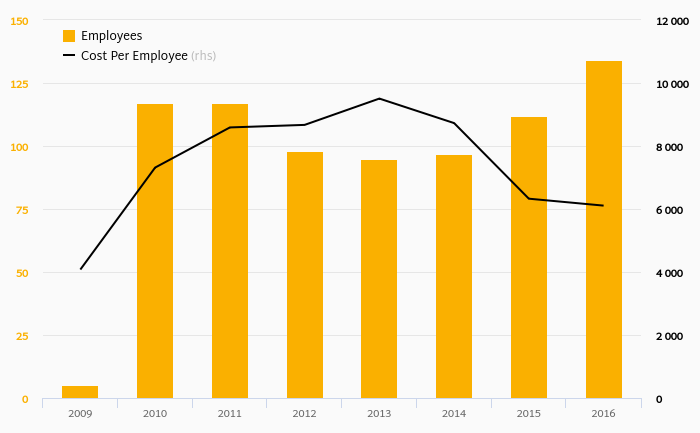 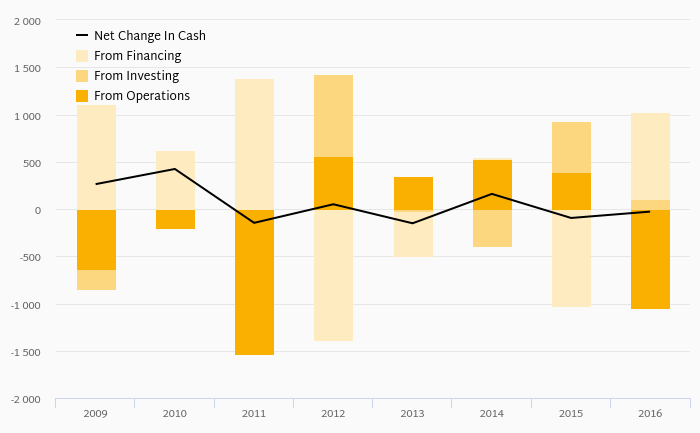 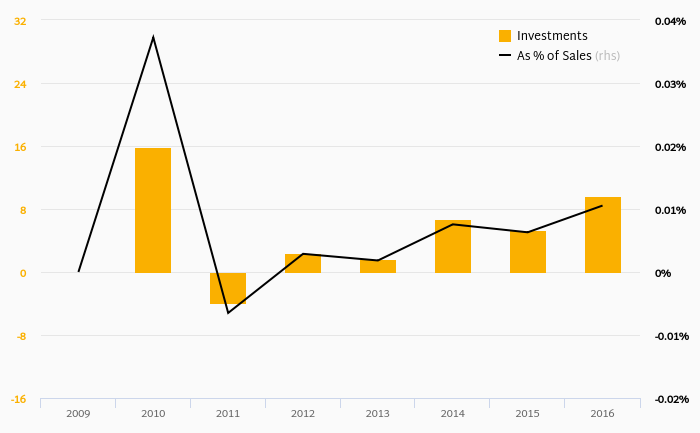 How Much Does Alpiq Energy SE Invests? 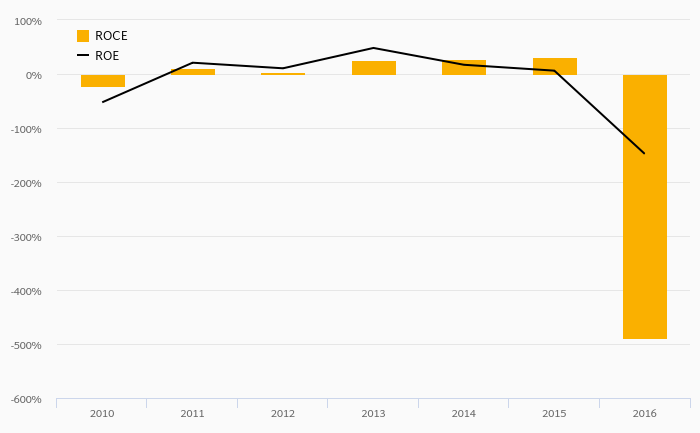 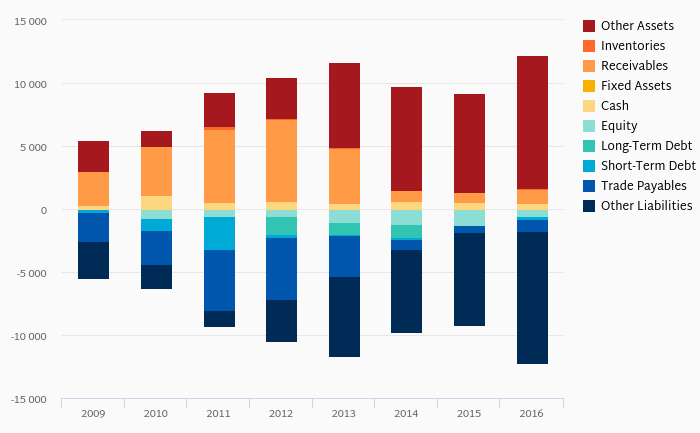 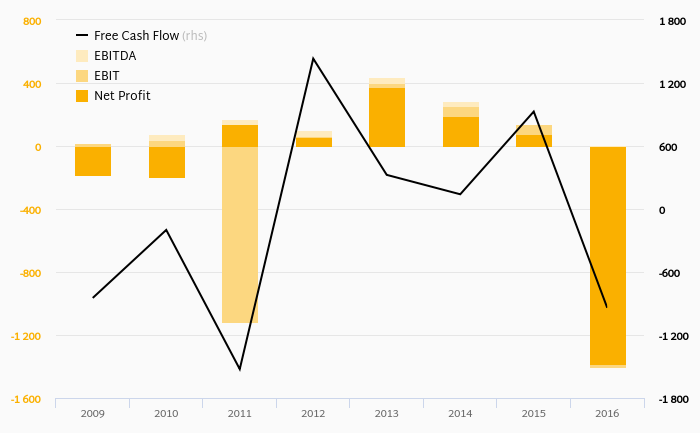 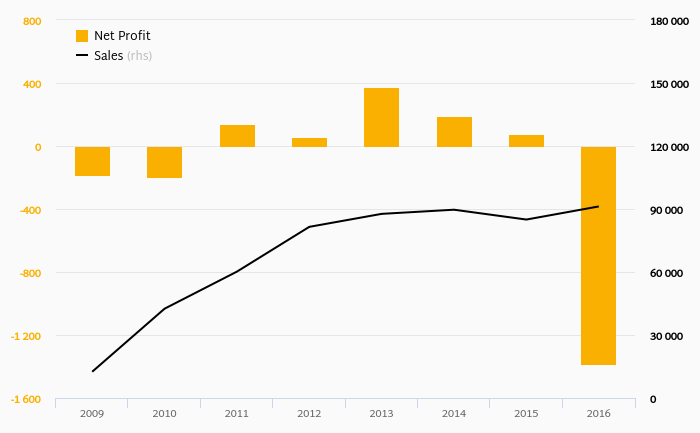 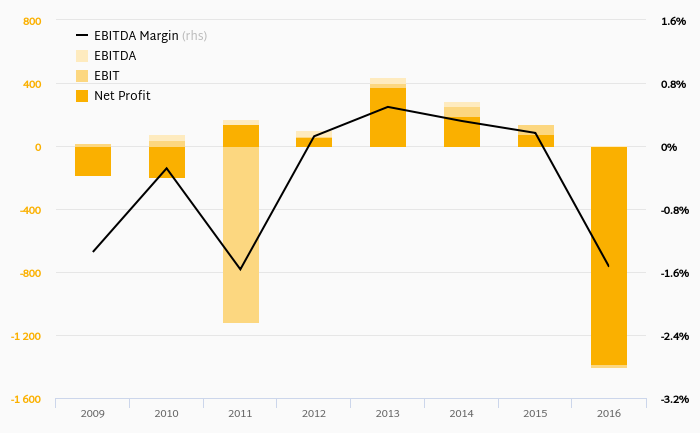 Alpiq Energy SE is one of the largest international electricity trading companies in the Czech Republic. The Company is active in wholesale and retail markets in the Czech Republic as well as in other countries in CEE. Besides electricity trading, the Company is also active in energy sales and operates its own power plants in Kladno and Zlín in the Czech Republic. Alpiq Energy SE is a part of Alpiq Group, which is an electric power production and distribution utility with headquarters in Neuchâtel, Switzerland. It operates mainly in Switzerland, but it also has power stations in Italy, France, Norway and Hungary. The group was established in 2009 in Neuchâtel, Switzerland after the merger of two Swiss energy companies Aare-Tessin Ltd. for Electricity (Atel) and Energie Ouest Suisse (EOS).