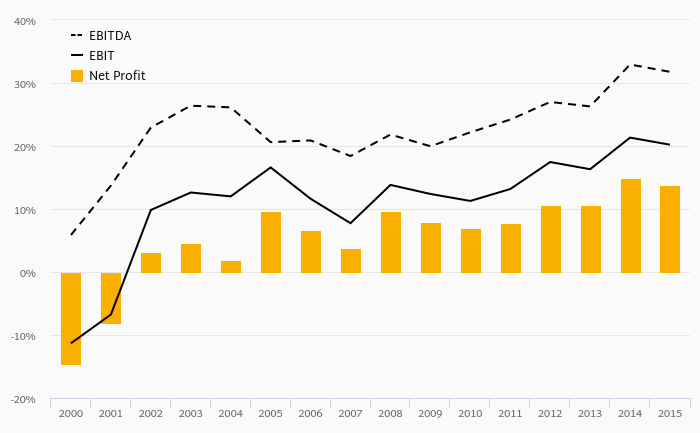 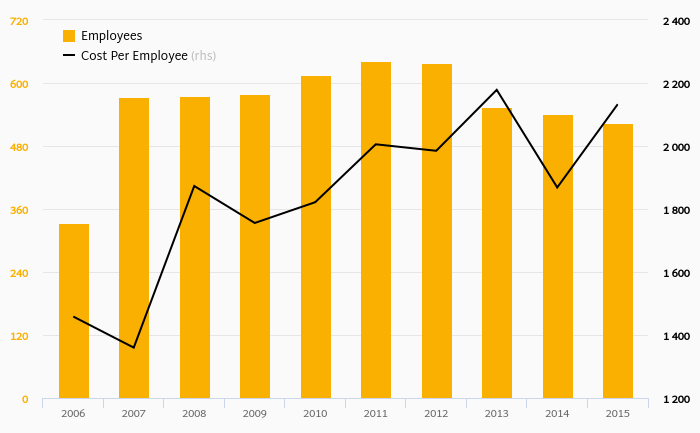 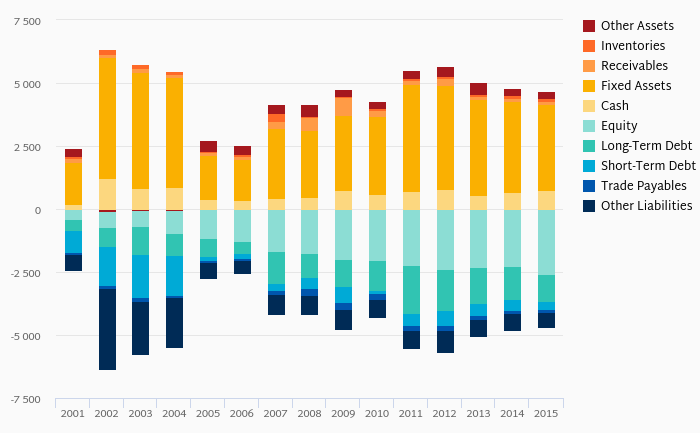 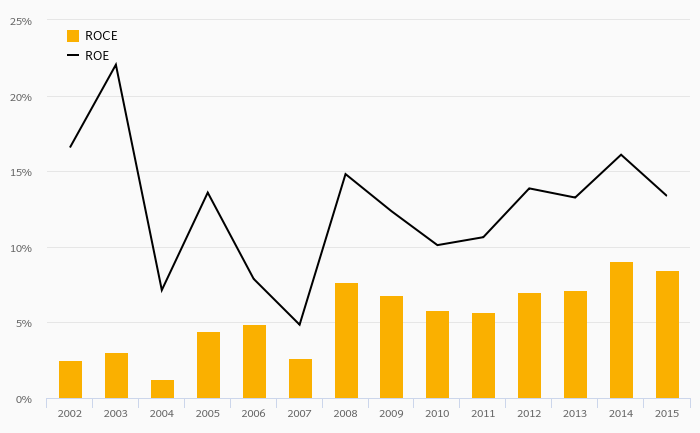 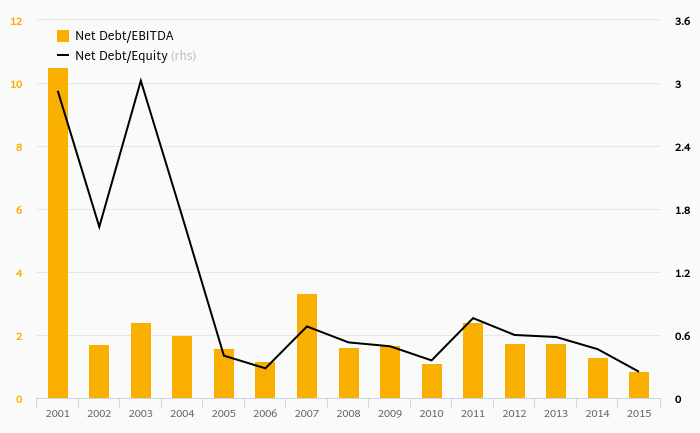 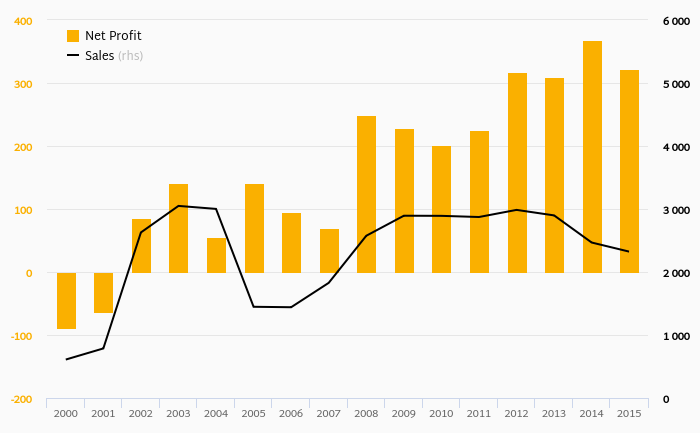 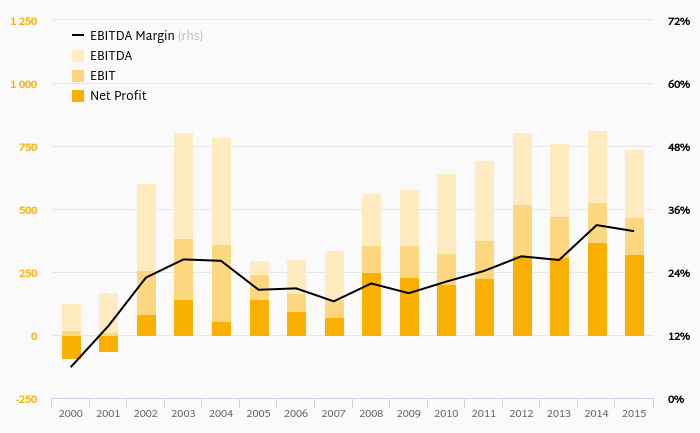 MVV Energie CZ s. r. o. is a Czech Republic-based energy company. The Company specializes in central heating distribution, electricity generation and distribution, energy trading, water distribution and telecommunications services. The Company was founded in 1993. Since 1999, it is a subsidiary of the Germany's energy holding MVV Energie AG. MVV Energie AG is an energy utility company. It provides electricity, gas, district heating and other related services. MVV’s generation and infrastructure segment comprises the conventional power plants; energy from waste and biomass power plants; and waterworks and wind farm portfolio. The Company also provides services that include gas transportation and distribution, tap water treatment, and waste management. It has operations in Switzerland, the Netherlands, Russia, the Czech Republic and the UK. MVV is headquartered in Mannheim, Germany.

MVV Energie Czech Republic has been growing its sales by a year on average in the last 5 years. EBITDA has grown on average by 2.86% a year during that time to total of CZK 738 mil in 2015, or 31.8% of sales. That’s compared to 28.4% average margin seen in last five years.