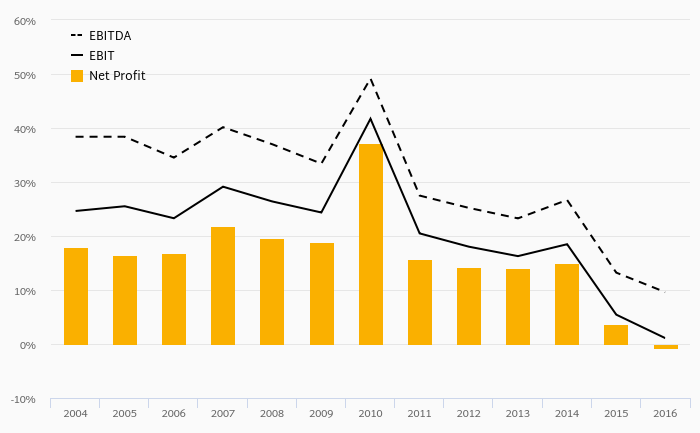 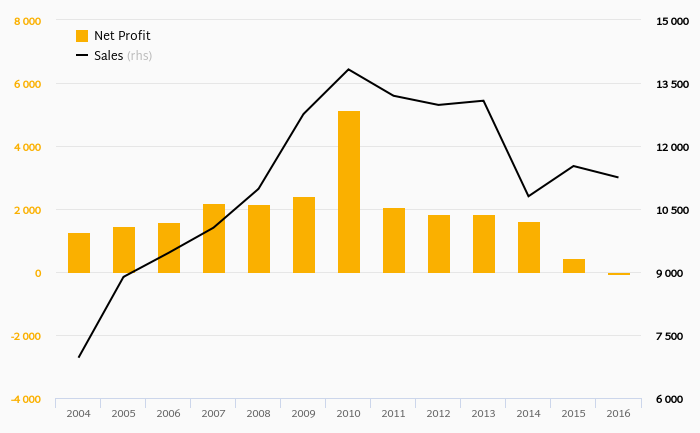 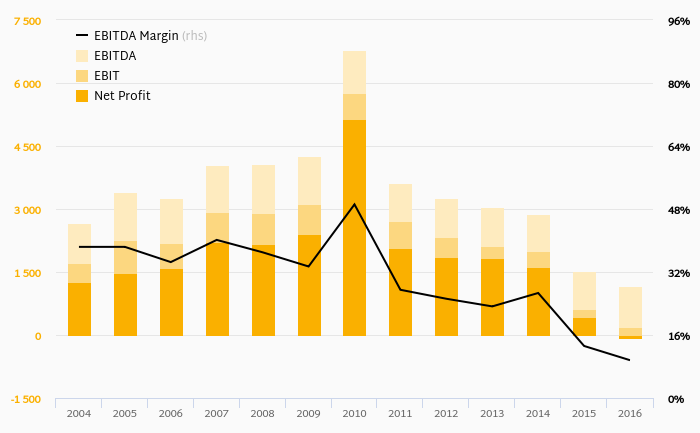 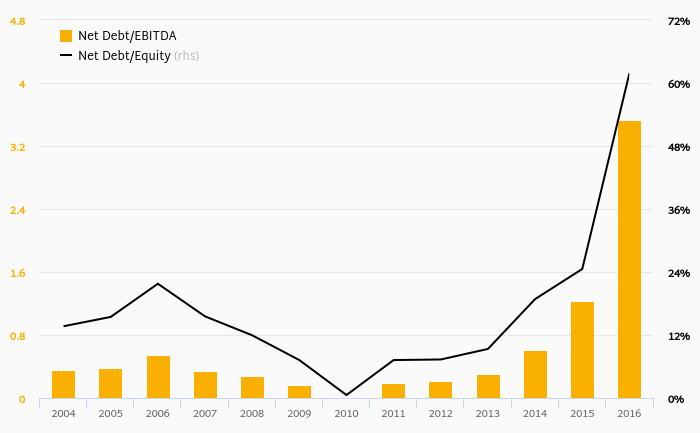 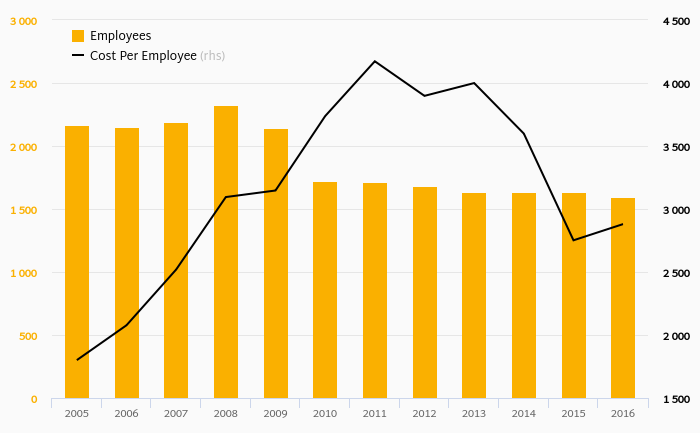 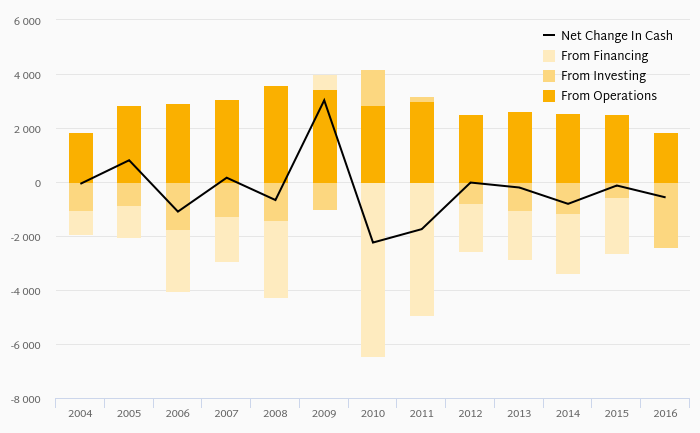 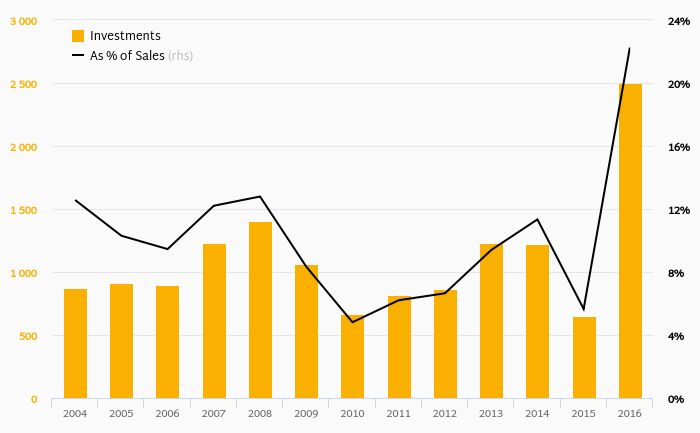 How Much Does Veolia Energie Czech Republic Invests? 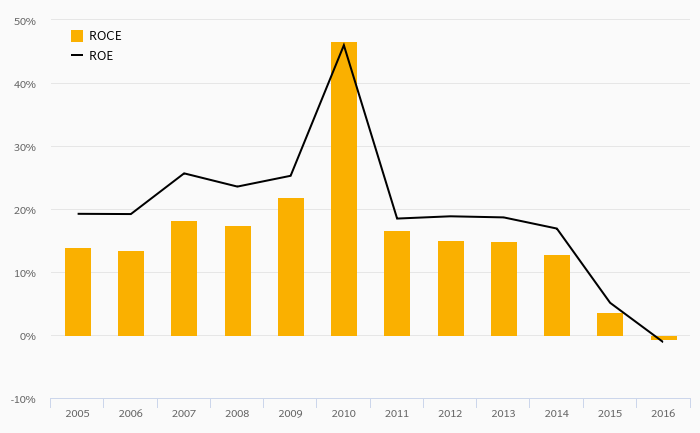 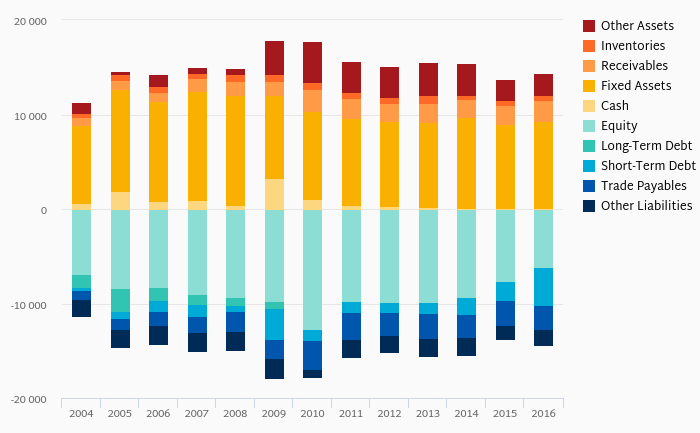 Veolia Energie CR (formerly known as Dalkia Česká republika) is a Czech subsidiary of the France-based transnational group Veolia Environment. The Company has operated in the Czech Republic since 1991. It is an important producer and supplier of thermal and electrical energy in the country and a provider of ancillary services to the national transmission system, Česká přenosová soustava. In addition to heat and electricity, Dalkia produces and supplies cooling, compressed air, and other energy commodities. Dalkia Group operates in the Czech Republic in the regions of Moravia-Silesia, Olomouc, Central Bohemia, and Karlovy Vary as well as in Prague and employs some 2,300 people