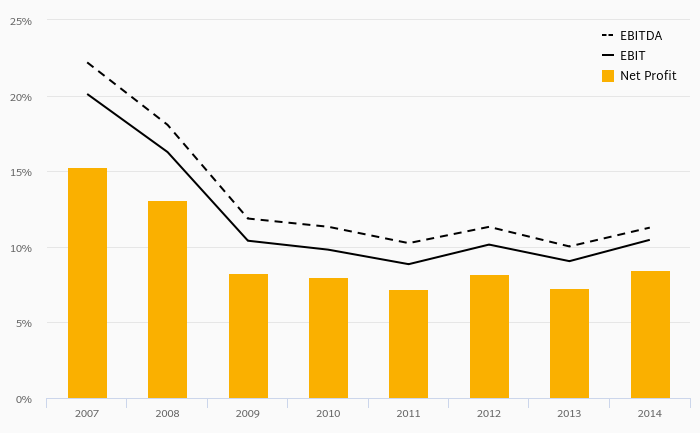 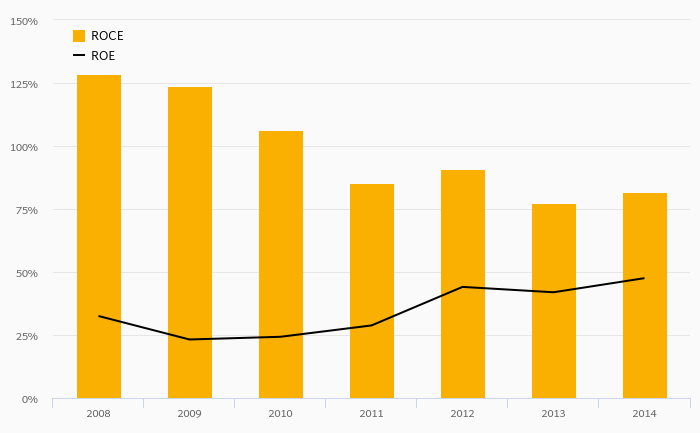 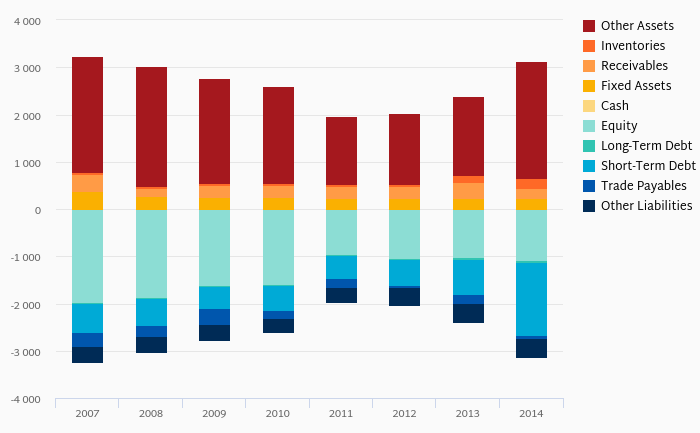 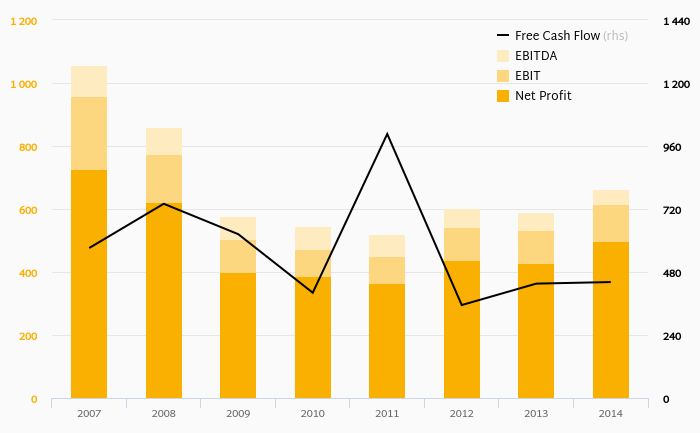 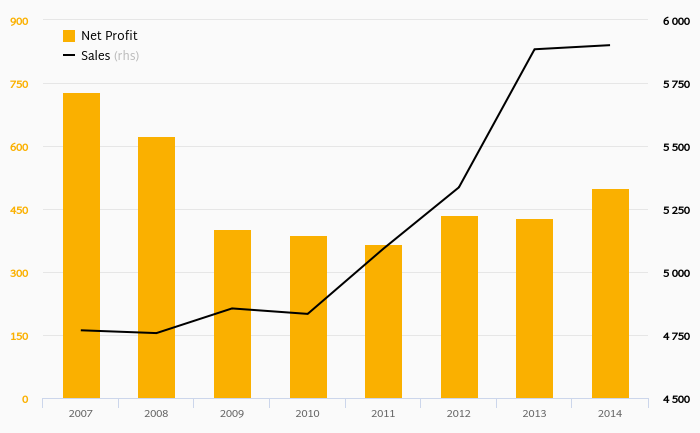 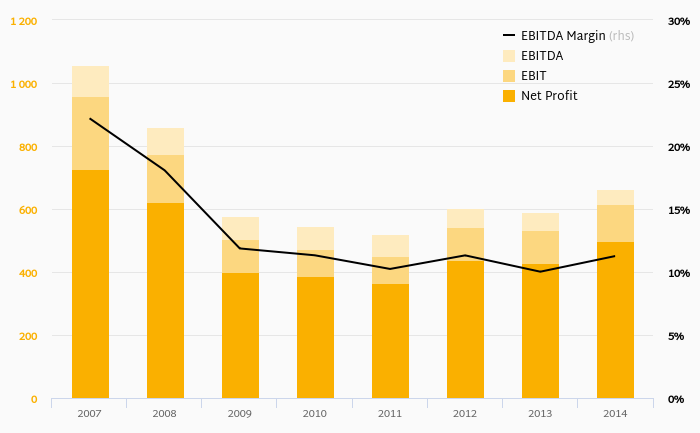 Prazske vodovody a kanalizace - from EBITDA to Net Profit 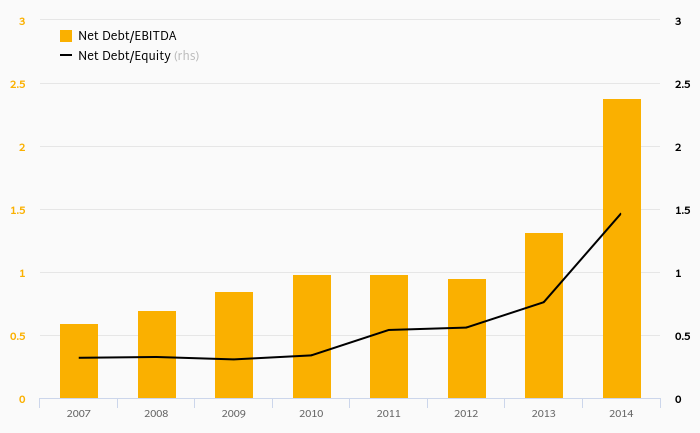 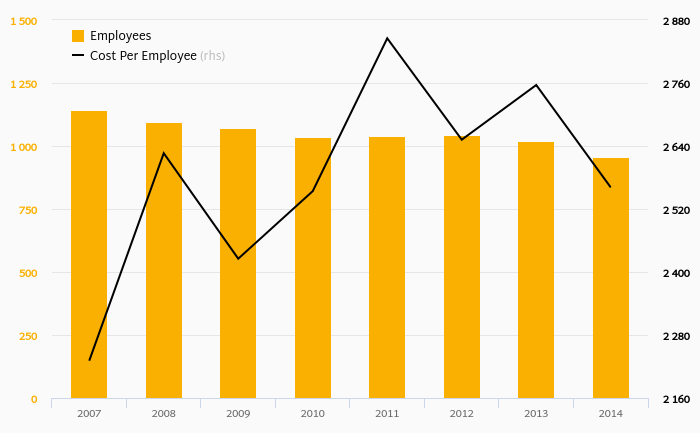 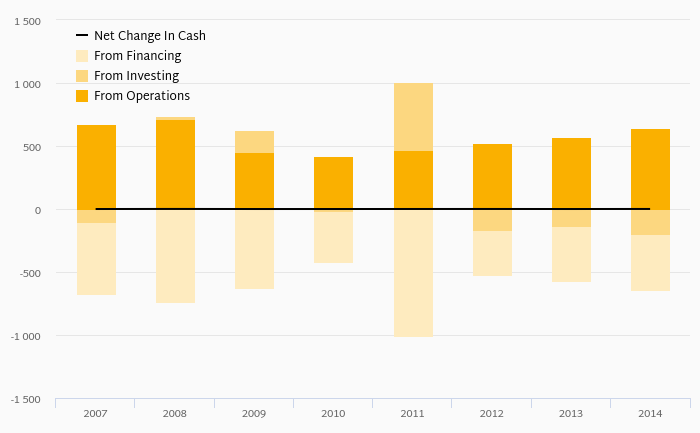 Pražské vodovody a kanalizace, a.s. is a Czech Republic-based company which provides comprehensive drinking water production and supply and subsequent drainage and wastewater treatment services. The Company serves 1.25 million people in Prague and 180,000 residents of the Central Bohemian Region. The Company has nearly 1,000 employees and operates a water supply network long 4,306 km.

Prazske vodovody a kanalizace has been growing its sales by a year on average in the last 5 years. EBITDA has grown by 0% during that time to total of in 2015, or of sales. That’s compared to 10.7% average margin seen in last five years.

The company netted in 2015 implying ROE of and ROCE of . Again, the average figures were 40.6% and 83.8%, respectively when looking at the previous 5 years.

Prazske vodovody a kanalizace’s net debt amounted to at the end of 2015, or of equity. When compared to EBITDA, net debt was x, down when compared to average of 1.41x seen in the last 5 years.