RWE Transgas at a Glance 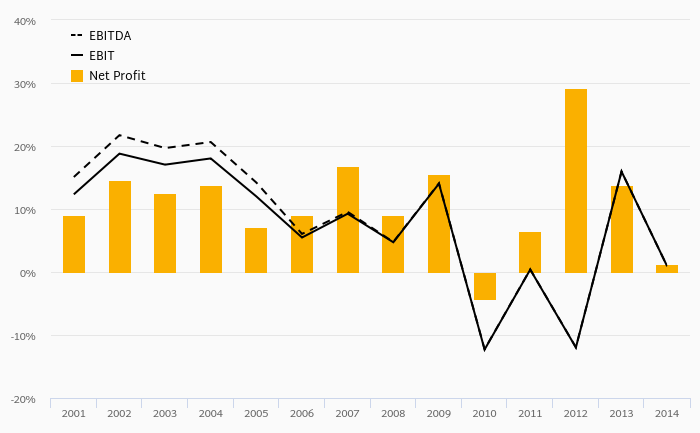 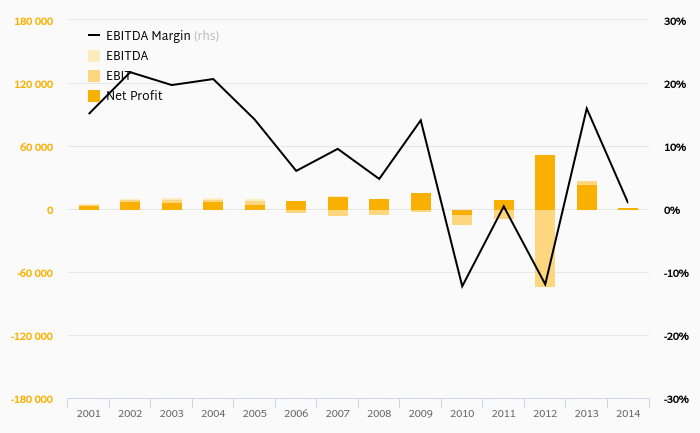 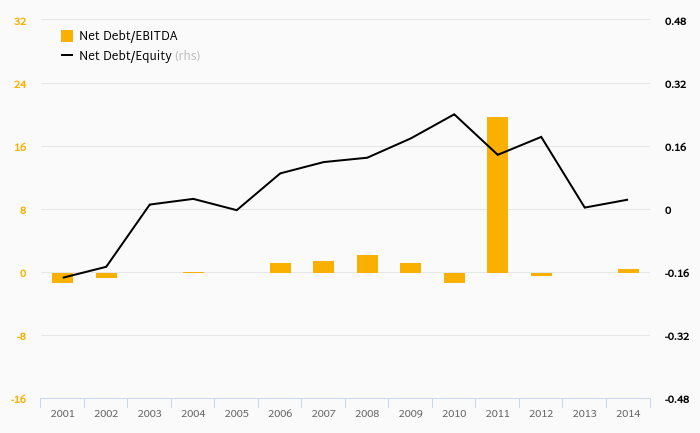 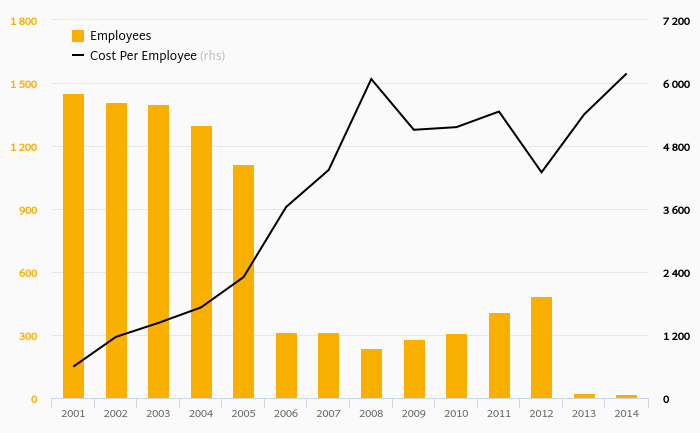 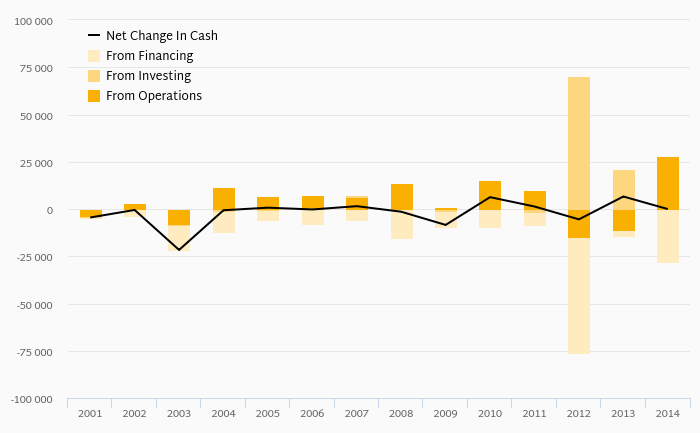 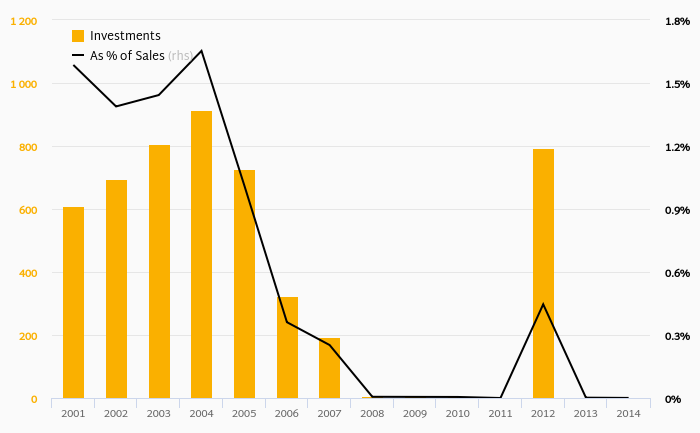 How Much Does RWE Transgas Czech Republic Invests? 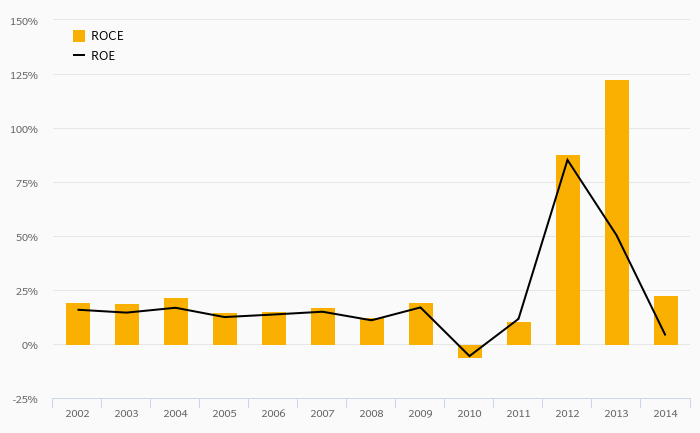 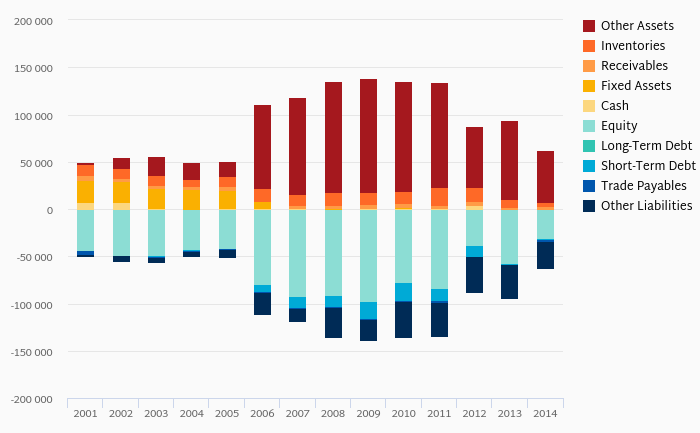 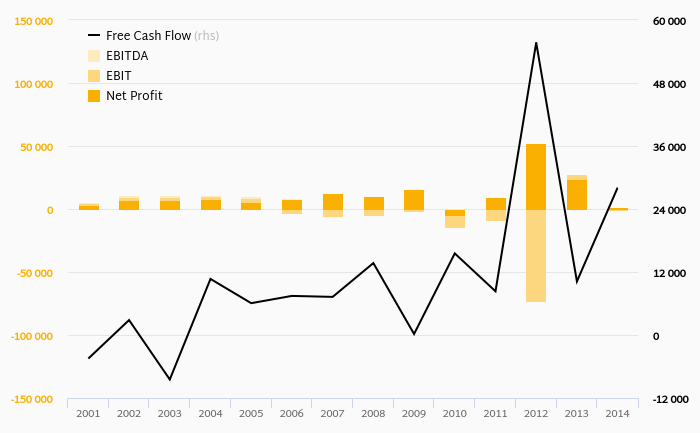 RWE Transgas, a.s. (RWE Transgas Czech Republic) is a dominant natural gas importing company in the Czech Republic. The Company is engaged in the transportation, storage and trade of natural gas. It is a part of the German utility group RWE. Apart from the importing and distributing of gas, RWE controls in the Czech Republic six regional gas distribution companies. As of 1 January 2013, RWE Transgas had taken over the steering role within the RWE Group in the Czech Republic. It has changed its name to RWE Supply & Trading CZ and has been focused exclusively on wholesale energy trading. The Company’s other activities, and its assets and employees, were transferred to RWE Česká republika. Germany's RWE Group is the second largest electricity producer in Germany. The Company supplies electricity and gas to more than 20 mil electricity customers and 10 mil gas customers, principally in Europe

RWE Transgas Czech Republic has been growing its sales by a year on average in the last 5 years. EBITDA has fallen on average by 38% a year during that time to total of CZK 1,309 mil in 2014, or 0.909% of sales. That’s compared to -1.39% average margin seen in last five years.