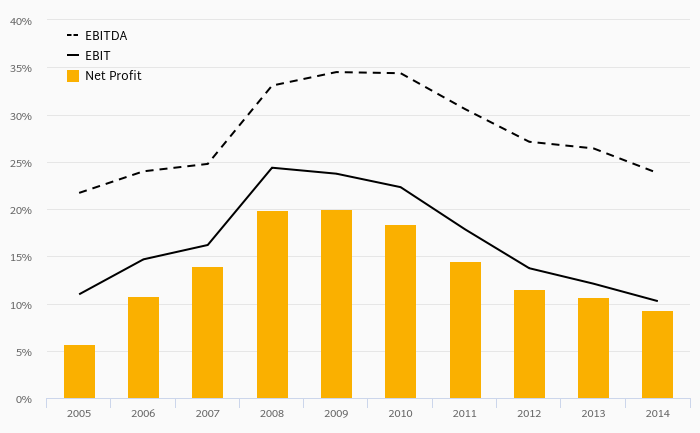 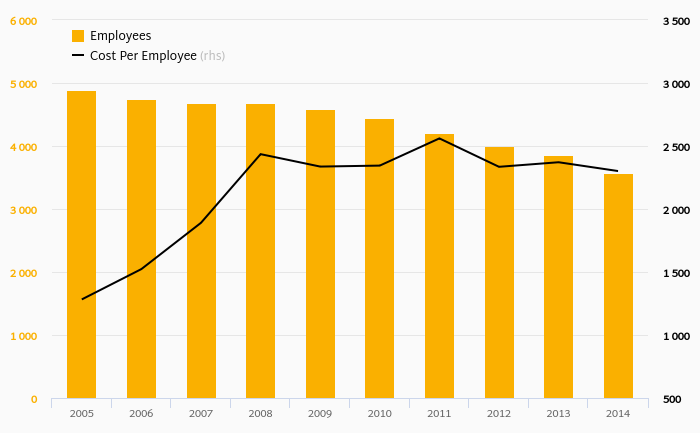 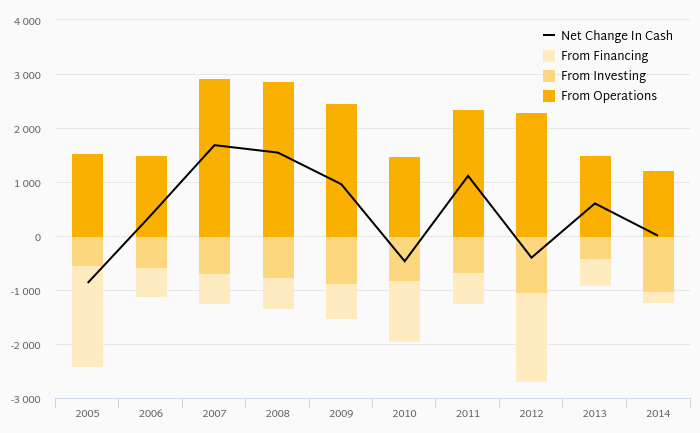 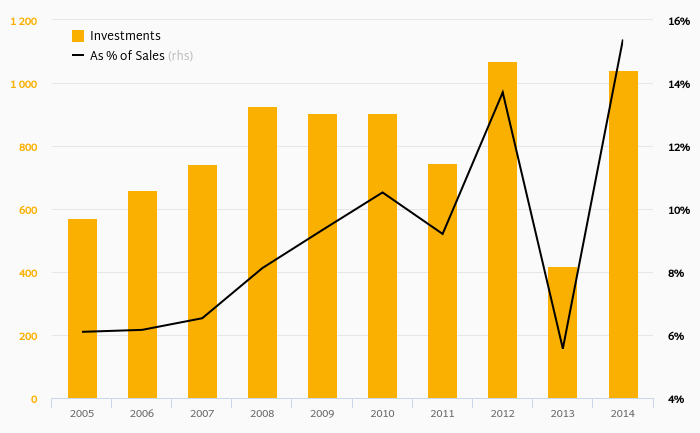 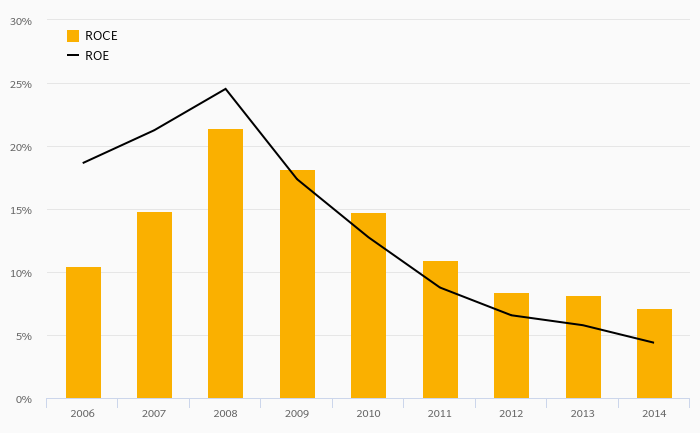 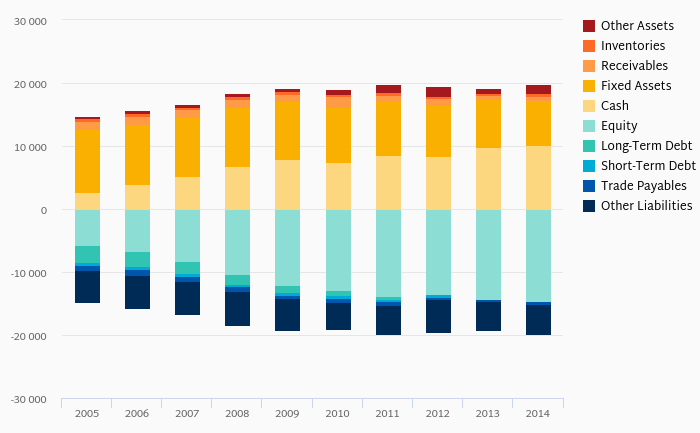 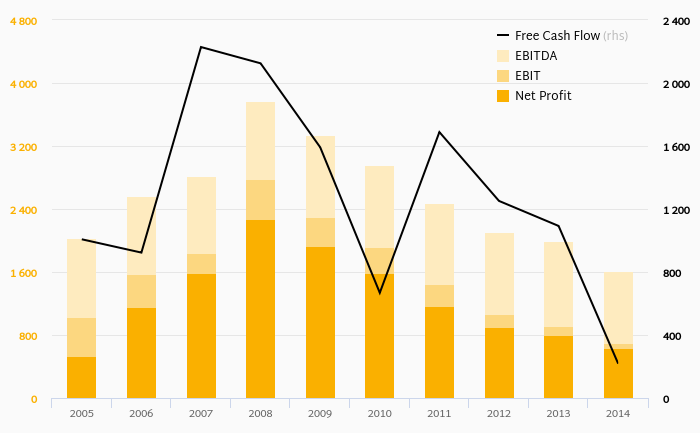 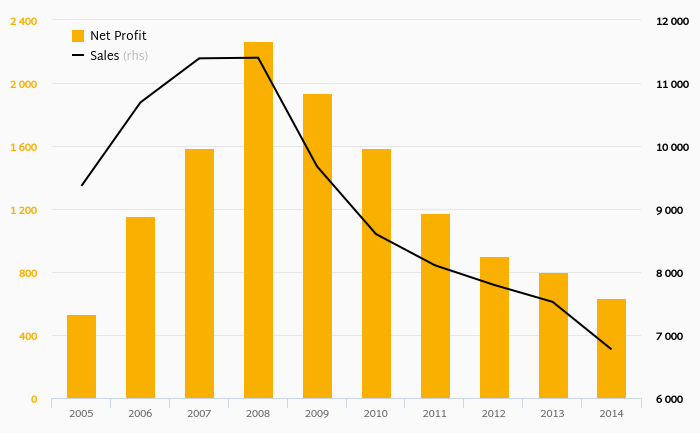 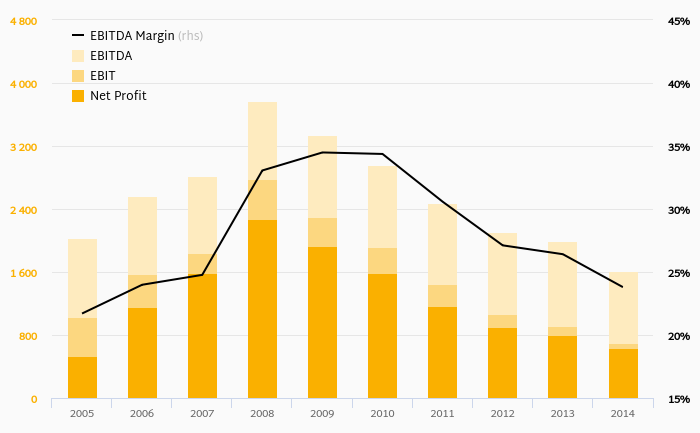 Sokolovská uhelná is a Czech Republic-based brown coal mining company and independent power producer. The Company is engaged in mining, processing and selling brown coal (lignite) and its by-products. It operates in the north-western part of the Northern Bohemian Brown Coal Basin. Sokolovská uhelná’s major products include electricity and heat, steam coal, dried brown coal dust and carbochemical products. The company operates two separate mines, namely, the Družba mine and the Jiří mine. The Company also generates around 3,500 GWh of electricity and 1,800 TJ of heat a year from the produced coal. In its power and heating plants in Vřesová, Sokolovská re-gasifies the coal and uses it for thermal power generation. It also operates photovoltaic plant and biogas power generation facilities