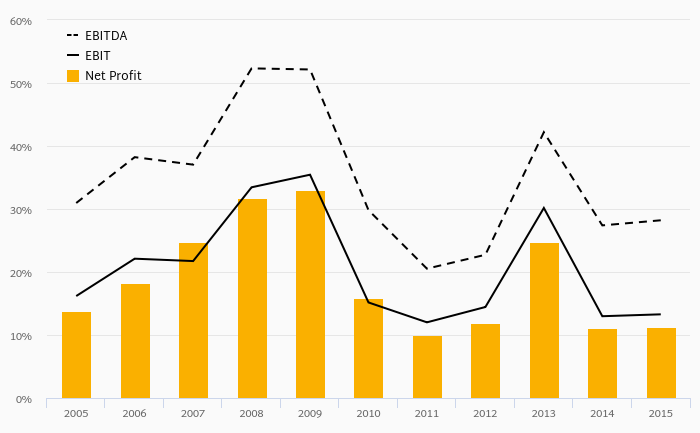 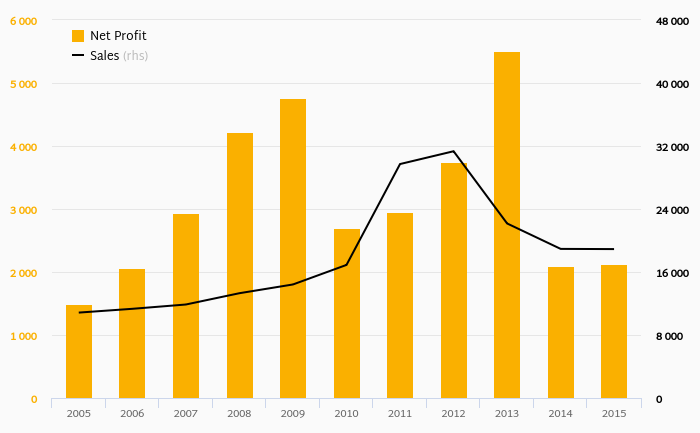 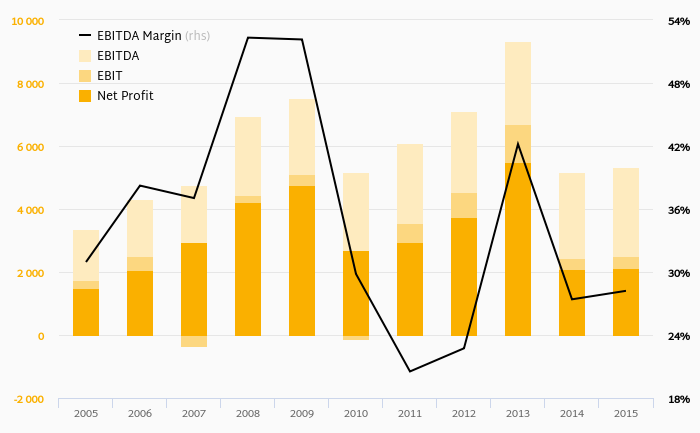 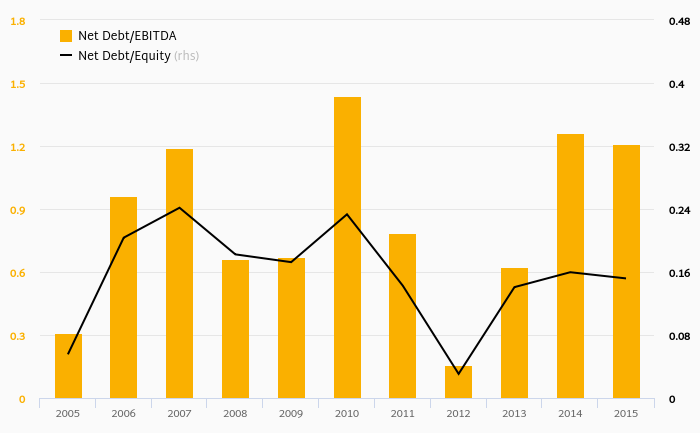 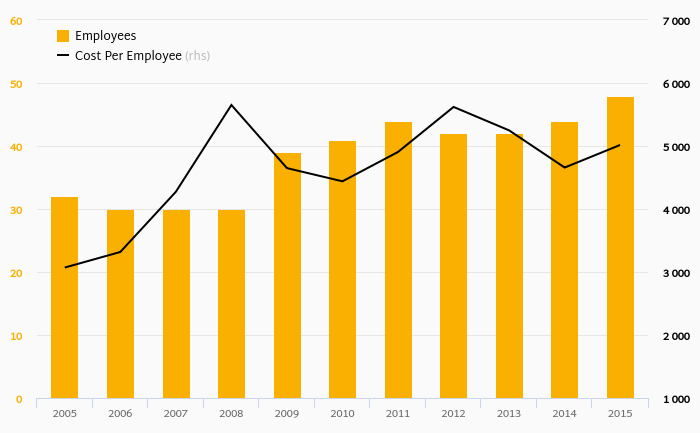 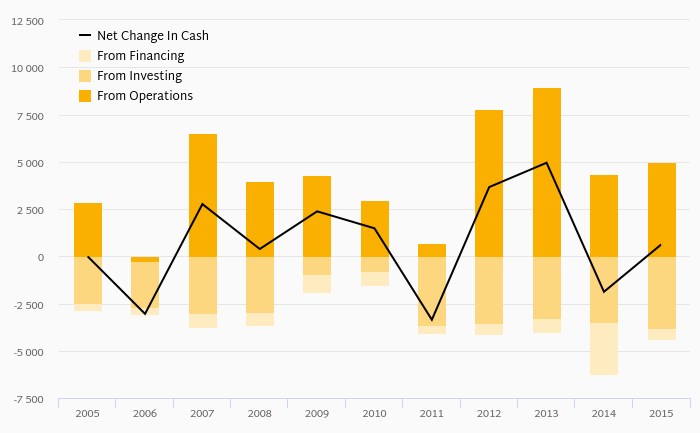 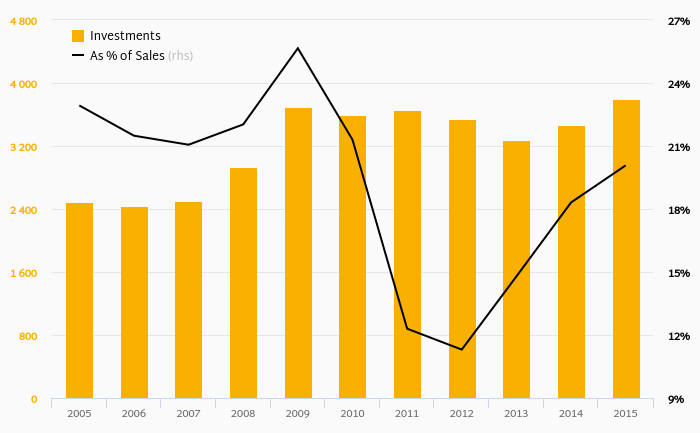 How Much Does E.ON Distribuce Czech Republic Invests? 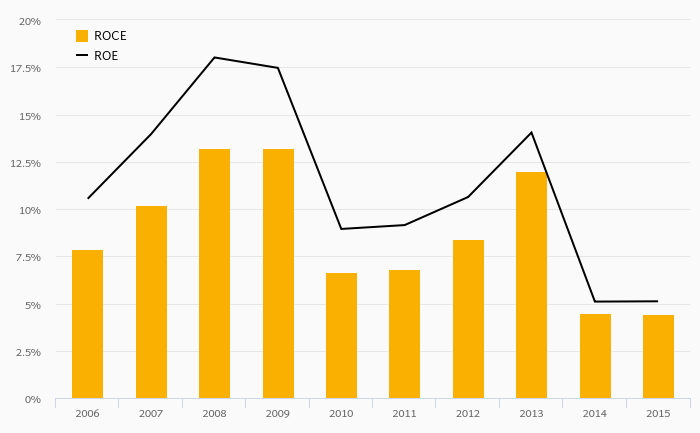 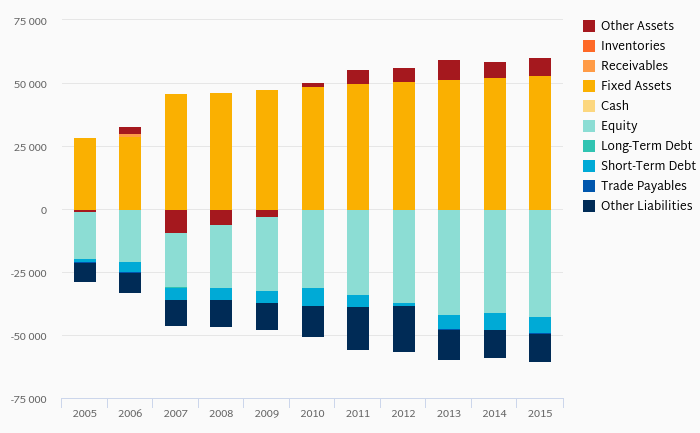 E.ON Distribuce is a Czech Republic-based subsidiary of E.ON Group. The Company manages the distribution system of electrical energy and supplies electricity to 1.2 mil clients, predominately in South Bohemia and South Moravia. The company also maintains and develops the distribution system of natural gas servicing more than 110,000 clients in South Bohemia. E.ON Group is a European holding company based in Düsseldorf, North Rhine-Westphalia, Germany. It runs one of the world's largest investor-owned electric utility service providers. The name comes from the Greek word aeon which means eternity. The Company operates in over 30 countries and serves over 26 mil customers. As result of mergers, E.ON inherited the subsidiaries of VEBA, VIAG and Ruhrgas in Central and Eastern Europe. It is also present in Russia, where it has a stake in the natural gas company Gazprom and control of the generation company OGK-4