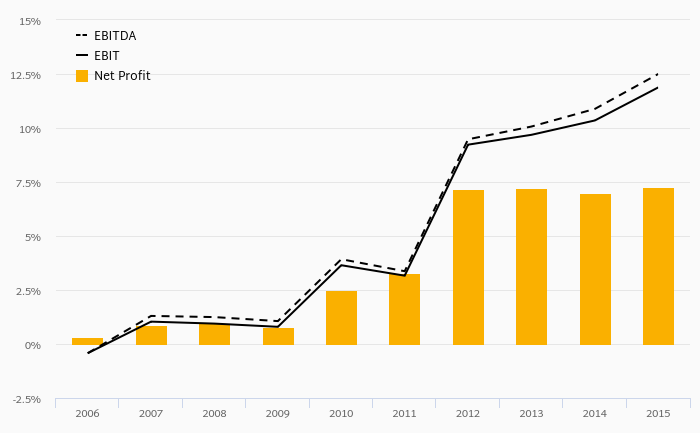 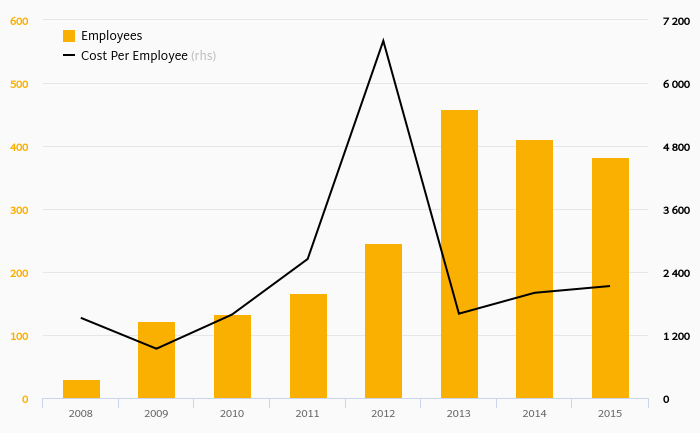 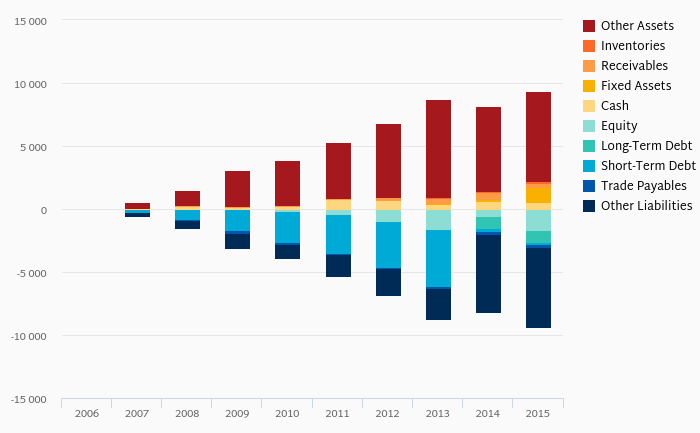 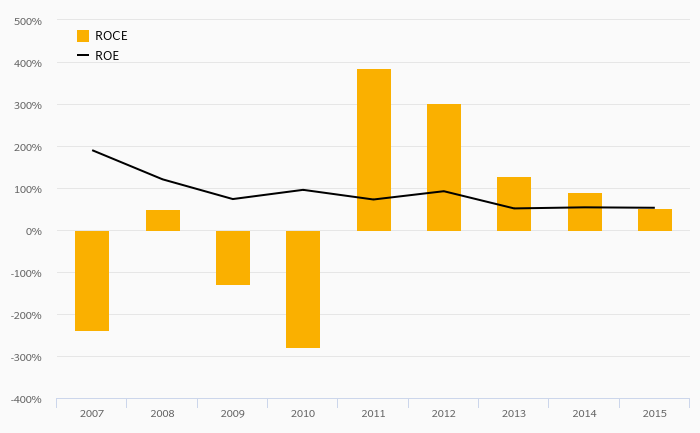 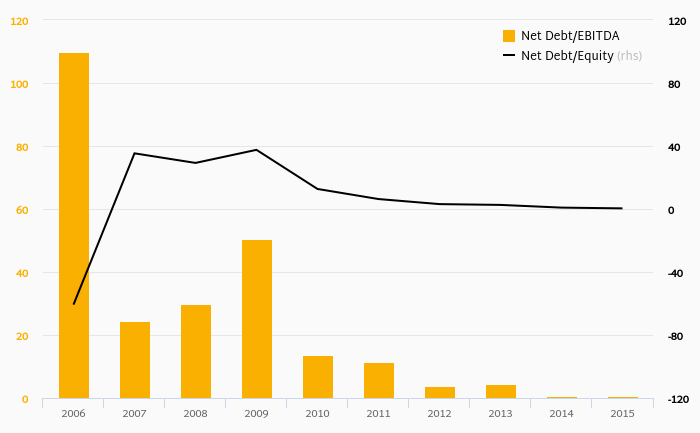 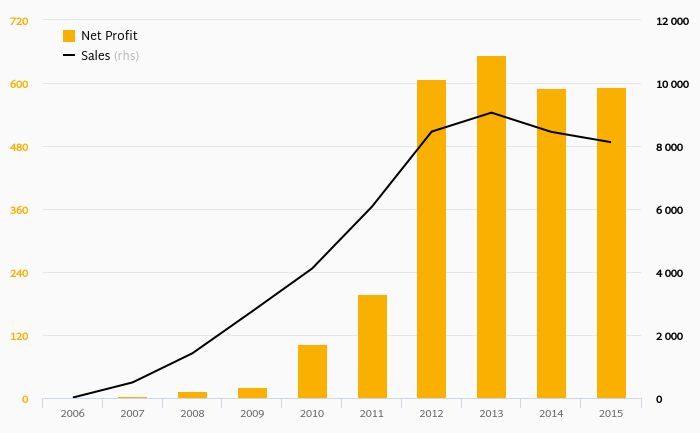 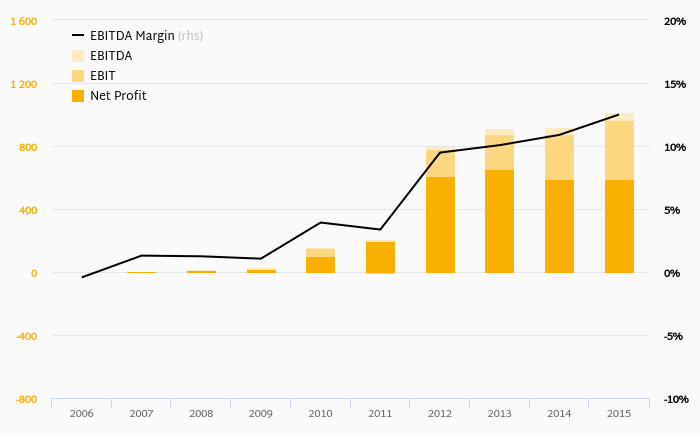 BOHEMIA ENERGY is the largest alternative supplier of electricity and gas in the Czech Republic. The Company was founded in 2005 as an electricity supplier to small and medium-sized enterprises. In 2006, Bohemia Energy started supplying households and in 2008, the Company got a license to trade in gas. At the end of 2013, the Company had a portfolio exceeding 512,158 clients (316,390 on electricity and 195,768 on gas). The company is present on Slovak market through its subsidiary Slovakia Energy, which is the largest alternative energy supplier on the market. Bohemia Energy is part of the Bohemia Energy Group which in addition to the Company consist also Comfort Energy and Slovakia Energy. At the end of 2013 the Group registered 696,075 customers.