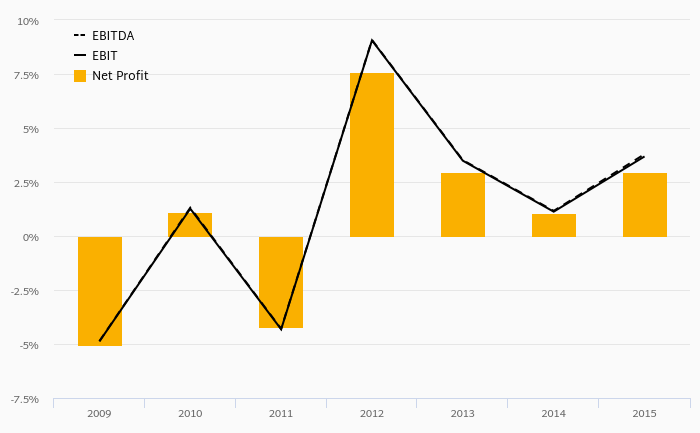 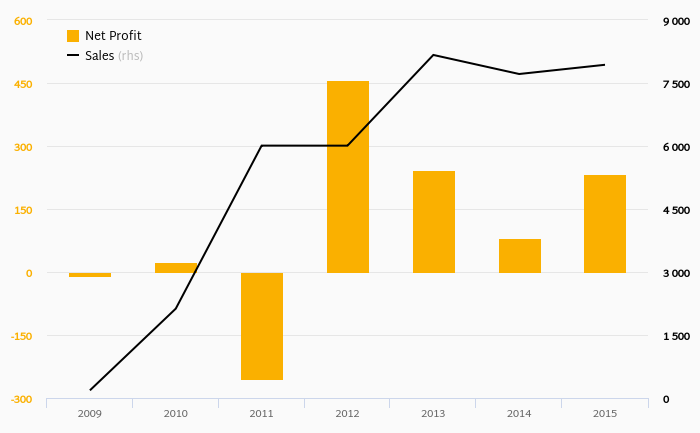 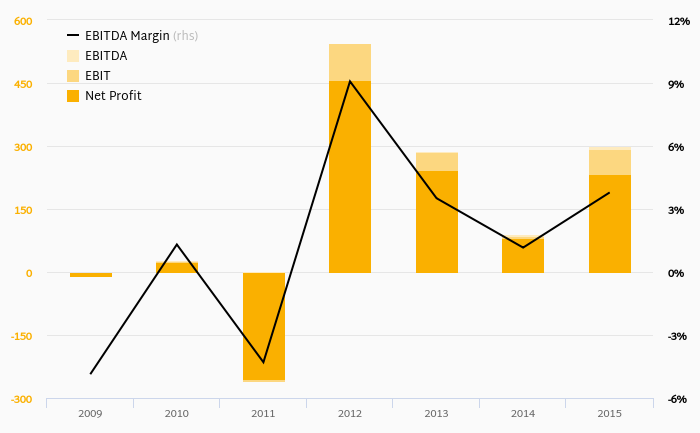 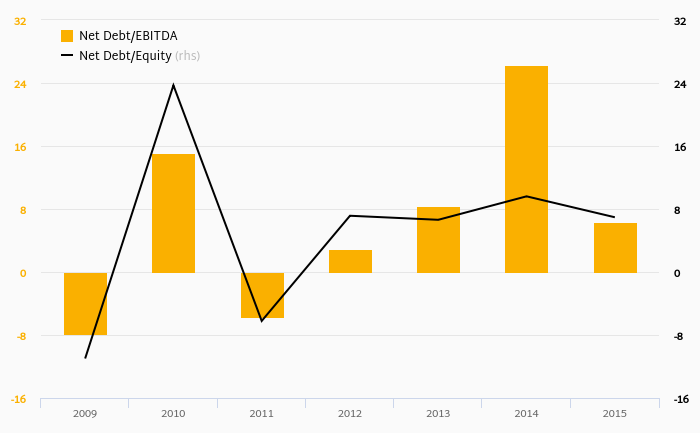 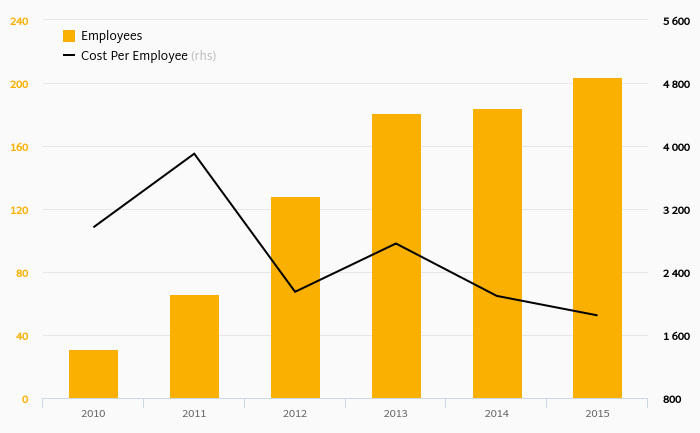 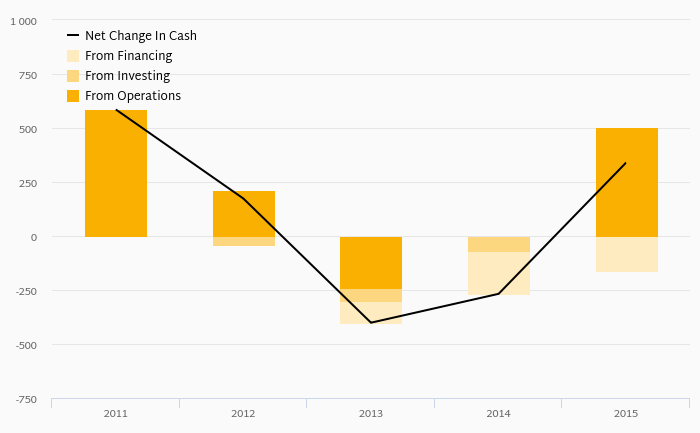 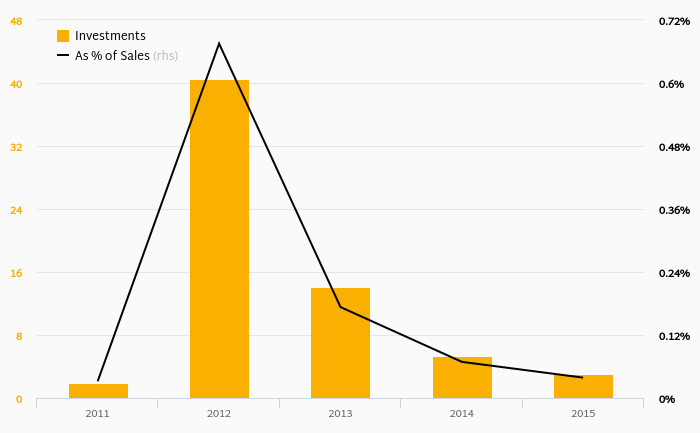 How Much Does Centropol Energy Invests? 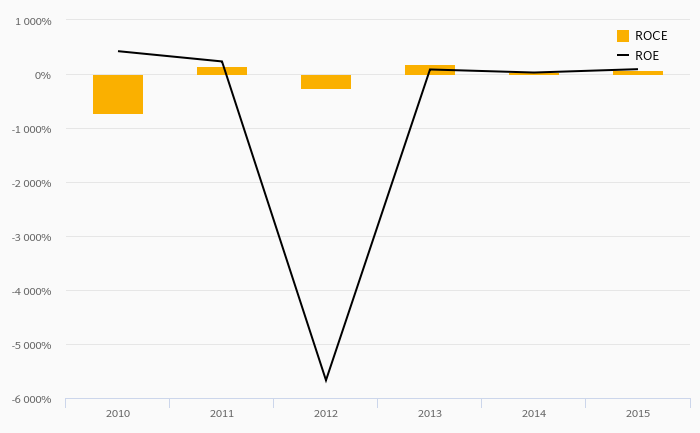 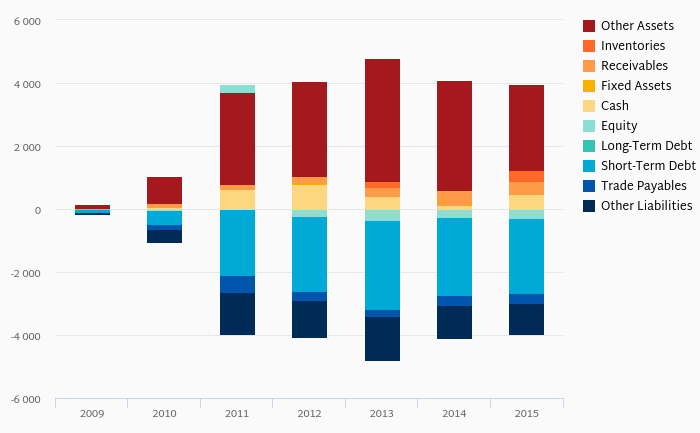 Centropol Energy, a.s. is a Czech Republic-based producer and supplier of electricity and natural gas to companies and households. Centropol Energy entered the broader electricity market in 2007, where it focused primarily on small and midsized business customers. Then, in 2009, it broadened its focus to include households, now its largest customer group. The Company is now one of the largest alternative suppliers of electricity in the country. The Company also operates a thermal power station in southern Bohemia. Centropol Energy, a.s. was founded in 2002 and is based in Usti nad Labem, Czech Republic.